You are at:Home»Latest»Neil Lennon went ‘against my principles’ in second spell, makes Guardiola comment

Neil Lennon has said that he went against his own principles in his second spell at Celtic. Renowned in his first spell for someone that would kick every ball, wear his heart on his sleeve and charge into every battle. However, Lennon told The Sun that he was calm in his second spell as Celtic manager.

In his first spell, Lennon won five trophies across a four-year spell. He matched this trophy haul in his second spell in a two-year spell after arriving as interim boss in Feb ’19 and left in Feb ’21. 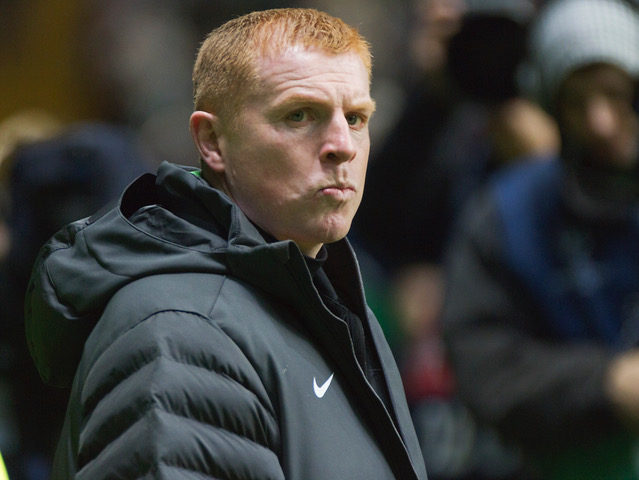 “When I first took the Celtic job, I was a firebrand. I wanted to fight the world.

“In my second spell I was the essence of calm — too calm almost, going against my principles.

“People have a misconception of me being volatile, but I know how to win trophies.

“I look at Pep Guardiola at Anfield and I love him for that. Sometimes your players need to see you fighting for them.”

Guardiola remonstrated with the referee and his officials in the 2-2 draw between Man City and Liverpool at Anfield. The Spaniard’s animated nature in the technical area pleased Lennon as he believes that sometimes the players need to see how much it means to their manager, too.

Lennon was probably not in the best position when he returned as he was given a makeshift backroom team as Brendan Rodgers took his staff with him to Leicester City. He was joined by John Kennedy and Damien Duff, with the latter being replaced by Gavin Strachan when Duff left for a role with FAI.

Ange Postecoglou has inherited both Strachan and Kennedy with the pair continuing on his staff. The Australian is still attempting to put his mark on the first team as well as the club as a whole. Lennon, who turned 50 earlier this year, is looking to try and get back into management and appears to be trying to get back into the dugout.