While his former club have the benefit of waiting until the Champions League Group stages kick off next week, the all too familiar early season qualifiers is something Neil Lennon and his Omonia Nicosia side are having to navigate in the Europa League – and in truth not many would have given them a chance.

Lennon’s new side, which includes former Celtic right back and a star of that win against Barcelona, Adam Matthews, headed to Gent last night and emerged with an impressive 2-0 win.

Of course, the job is only half done and Lennon’s side will still have to come through the second leg of the tie, however, Omonia Nicosia are now well placed to progress into the group stages of the Europa League, if they can replicate last night’s performance in the return leg.

Neil Lennon made the decision to move to Cypriot football last season. In truth it was a surprising move yet probably a wise one.

After being front and centre of Celtic’s 20/21 car crash of a season, being away from the media and public spotlight in Scotland was probably, by choice or necessity, a clever decision. Add to that Lennon immediately won the Cypriot Cup in his first season, and now is making inroads in Europe with a somewhat unfashionable club, it appears Lennon’s decision to decline offers to remain in the UK for a fresh challenge is being very much vindicated. 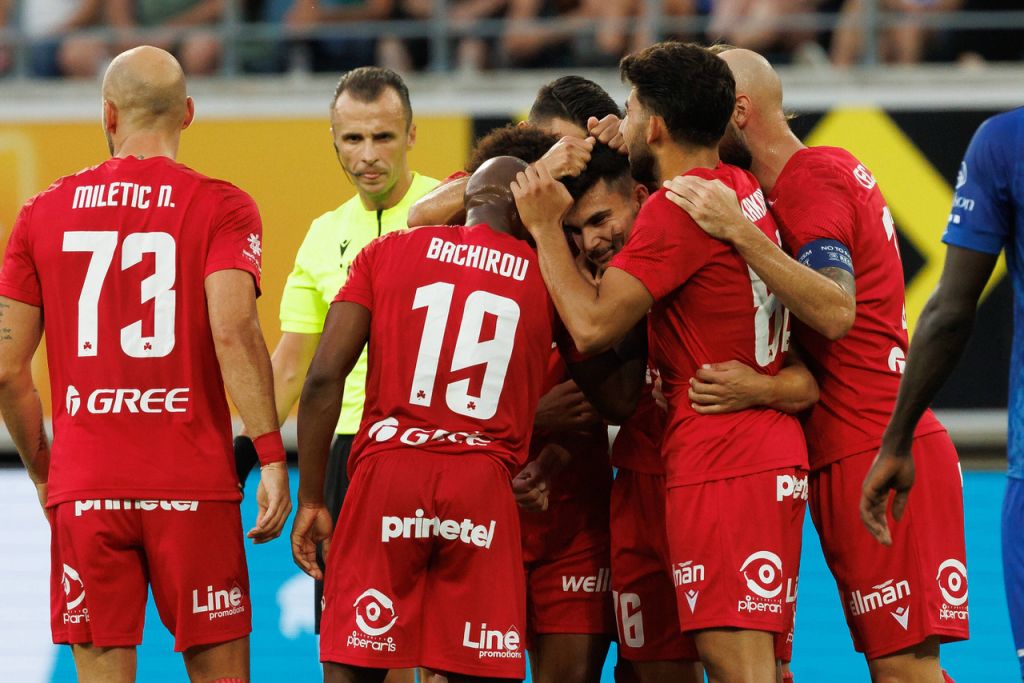 Whilst Lennon’s managerial reputation certainly took a dent in his second spell with Celtic it shouldn’t and won’t overshadow his incredible achievements as both a player and a manager at Celtic, and few amongst the support would surely wish the club legend anything other than great success in his new job in Cyprus.

Seeing the job through in the home leg against Gent will certainly ensure his reputation as a manager goes a long way to being repaired after a tough final season as Celtic boss.

João Pedro Neves Filipe – Celtic’s Peacock’s Tail
Mooymania – It’s down to our manager’s judgement rather than good fortune
Mooymania: “He’s been fantastic since he came to the club,” Callum McGregor
Previous Article“Let’s be patient, focus on the next game and take it all as it comes,” Matt O’Riley
Next Article Reported Celtic target out until after World Cup, boss confirms