You are at:Home»Latest»Neil Lennon’s Siege Mentality, Steven Gerrard and what constitutes a crisis in Scottish football

Celtic head into tonight’s Europa League encounter against Lille against an apparent backdrop of crisis and what the manager called hysteria over the last few days. Neil Lennon came out swinging in his press conference on Tuesday. Even the edited highlights at 25 minutes was twice the time normally set aside for the managers comments. It appeared he had a few things to get off his chest.

Any Celtic manager knows a run of three games without a win causes adverse headlines and questions around individual players form, tactical decisions and their own future, but what is clear is that Neil Lennon and his players has faced up to has been over the top. Newspaper polls over whether the manager should be sacked, former employees of the club making personal attacks on his players, reports of dressing room cliques and disharmony were all dealt with head on, as members of the press, some who hadn’t attended a single press conference in the entirety of last season suddenly appeared like sharks smelling blood. 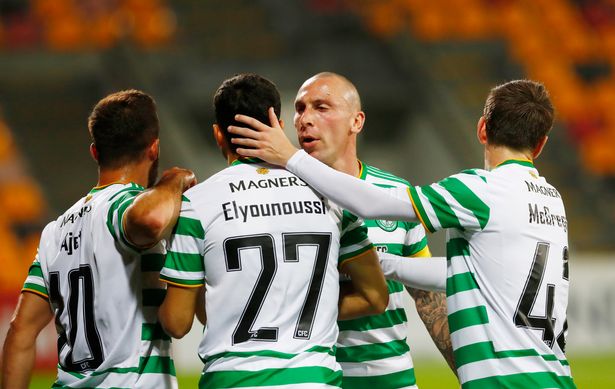 Even outside of the mainstream media we’ve seen the managers mental health questioned and over the top comparisons made between a 3-3 draw at Pittodrie and Tony Mowbray’s 4-0 loss to St Mirren. Go figure on that one.

Well if Lennon was struggling, he didn’t appear that way in his press conference. There was a full control on his emotions, he sounded measured and looked as if he was ready for his right of reply – and he took it.

When asked if the media coverage reflected the feeling of the Celtic fans Lennon was clearly aware of supporters’ ire and had a few words for his critics there too but laid the blame for the hysteria firmly at the media’s door including Kris Commons – who needs enemies with friends like that – without naming him directly, he didn’t have to. Lennon also stated his regular meetings with the board were nothing out the ordinary and he felt he had the full support, despite reports to the contrary.

Compare and contrast Lennon’s treatment to Steven Gerrard last season. In the space of five weeks between the end of January and the beginning of March the Ibrox club had lost 2-1 to now relegated Hearts in the league, drawn against Aberdeen at home, lost to Kilmarnock at Rugby Park, drawn away at St Johnstone, lost to Hamilton Accies at home and surrendered their last chance of silverware with a defeat in the Scottish Cup, once again to basement boys Hearts. A complete implosion from a side who had prematurely celebrated a title win on 29 December last year.

Celtic have lost at home to theRangers, in the Europa League to AC Milan and drawn 3-3 to an injury time penalty – one of two awarded to the opposition that day – in the league on Sunday to Aberdeen, a team in top form and only three points behind Celtic in the league.

Had Celtic not conceded that late goal they would have been on exactly the same points as the same time last season, a season where by March we were 13 points clear. To be two behind at a comparable stage to 2019-20 then suddenly seems a slight regression rather than a crisis.

Yet it’s Celtic who are getting the backlash, it’s Lennon who has newspaper polls on his future. Is it any wonder Lennon feels this is out of proportion and is media driven? You can’t argue there is a clear disparity when it comes to the coverage for Celtic’s drop in form in comparison to what amounted to a complete capitulation across the City. 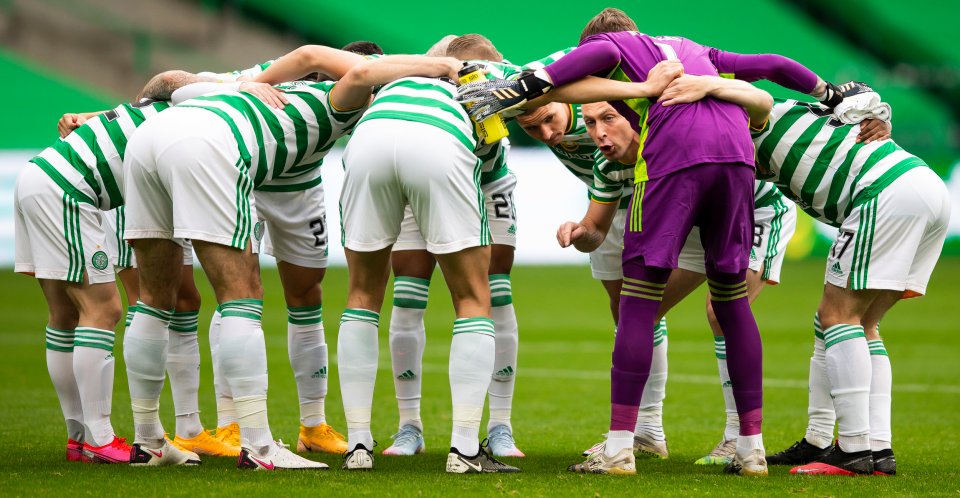 Celtic over recent weeks have lost big players. The side that faced both Milan and theRangers was depleted both in defence and in attack. We have lost our main goalscoring threat Odsonne Edouard to Covid-19 as well as Hatem abd Elhamed and Nir Bitton. Christopher Jullien has also been missing and the loss of James Forrest should not be underestimated when it comes to supplying chances and scoring goals himself. On Sunday Vasilis Barkas joined the injury list and Scott Bain came in from the cold. Now we are starting to see shoots of recovery, players returning and despite the results against Milan and Aberdeen there has been an improvement in performances.

If there has been any discontent in the ranks it’s not been evident this week as Leigh Griffiths, Kris Ajer and Albian Ajeti have all talked of a positive dressing room and an appetite for what lies ahead.

We all know Celtic don’t enjoy the most balanced of coverage in the mainstream media to put it mildly, and Celtic as a club would do well to consider freshening up their approach in that regard. Something The Celtic Star Editor covered well yesterday. It is clear Celtic not only faces a challenge in the league, it faces a concerted effort to disrupt the club in the media too. It’s just as important get a handle on what happens off the pitch as on it. That is something Celtic could address. 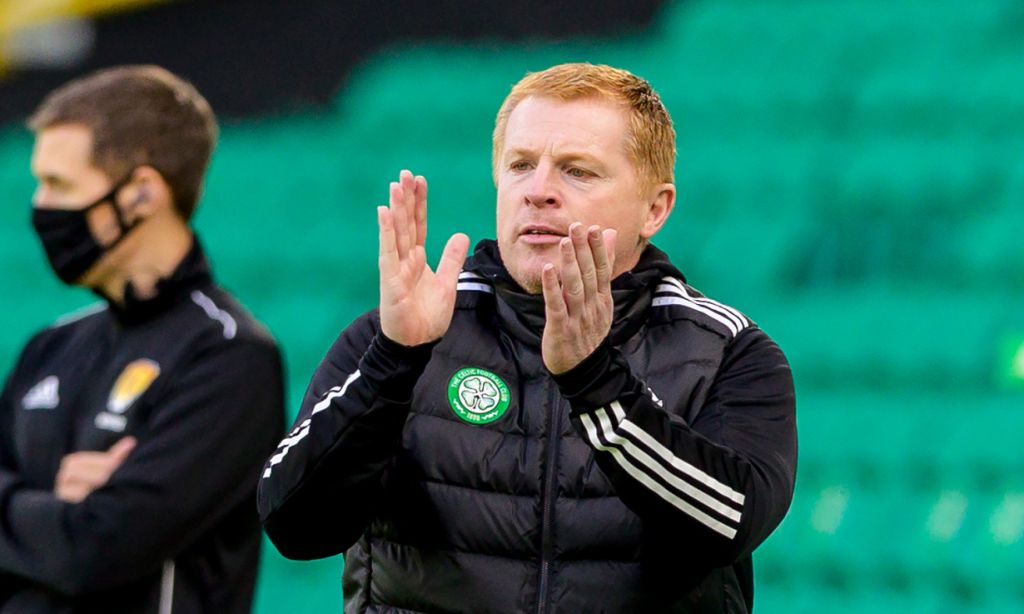 For now, Neil Lennon and Celtic can circle the wagons and look after their own. There appears to be a siege mentality emerging if Neil Lennon’s press conference is any indication of the feelings within the club. It certainly seems one backed up by the players.

Celtic have a tough ask in Europe tonight and our season certainly won’t be defined by the outcome of this evening’s game against a superb Lille, but it’s another chance to show Celtic are returning to form and that reports of our demise have been greatly exaggerated. There’s also the small matter of a Scottish Cup Final place to be won on Sunday and a chance for a Quadruple Treble for this Celtic team. It really is tough being a club in crisis isn’t it?

Previous Article“Even at a difficult time, they seem to be in a pretty confident mood,” Celtic boss eyes win in Lille
Next Article Celtic tonight walk in Walfrid’s footsteps. New details on Celtic’s first game in the French city