You are at:Home»Latest»‘Never heard of him’ – Peak Fantasy Football as Lenny comments on Sergio Quintero

Yesterday we reported on the comments attributed to the player himself but somehow he seems to have got he wrong end of the stick as far as any interest from him from Celtic is concerned.

When asked about the the Imbabura SC player after Celtic’s 3-1 win in Sarajevo, Neil Lennon denied the story completely. “I don’t know where that has come from. He has not cropped up in any conversation so far,” The Celtic manager stated. And on a BBC Sportsound interview Lenny stated that he’d “Never heard of him.”

The Celtic manager did confirm however that he was till looking to add a few more signing in a number of positions.

“Hopefully we can some business done sooner rather than later. The priority is to try and negotiate these qualifiers and the more quality we have the better chance we’ll get.” 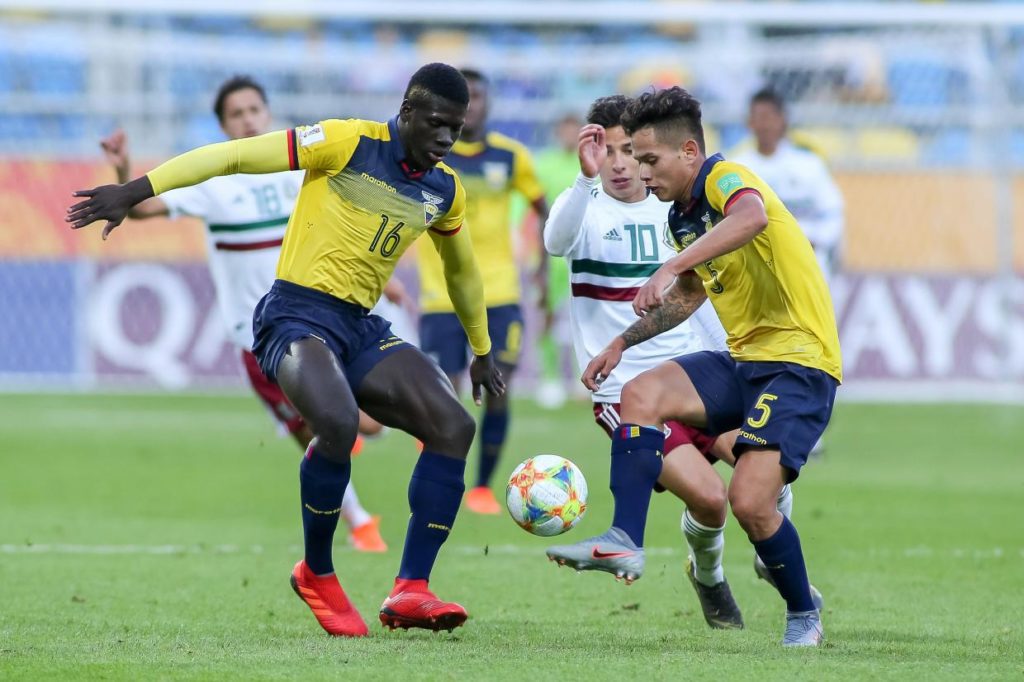 “I’m thinking about a move to European football. I’m trying to be calm about it and take it easy.

“The representatives of Celtic have been in talks for some time with the president of Imbabura.

“An agreement has to be reached this week if the transfer is to go through.

“But if the deal doesn’t go through I am relaxed because I have offers from other clubs in Europe and Ecuador. It’s important to make the best decision for me.

“It would be very difficult to adapt to life in a country like Scotland, but with time I think I would be able to settle in. I’ve already done English lessons – not a lot, but I have learned enough.”

“How are you getting on with Sergio Quintero, that looks promising as far as Celtic are concerned, by the sound of things,” the BBC man asked.

“Ecuadorian, pause, all right, OK. I’ll go back and do my research, maybe I’ve got his name wrong, I’ll have a look at that, how are you getting on with that?” BBC man.

“No that name hasn’t cropped up at all, sorry. No, all right, yeah,” Lenny replied.

“I’m getting duff information, I’m away over here'” BBC man.

“No he’s not popped up on the radar, we’re looking at a number of positions. I don’t think we can get things done sooner rather than later because the priority is to try and negotiate these qualifiers. The more quality we have the better our chances.”

Peak fantasy football this one. Yet the boy looks a decent player!