BOTH Timothy Weah and Oliver Burke trained at Lennoxtown today for the first time. The two loan signings have impressed their new teammates and the management team in Dubai and both are expected to feature on Saturday against Airdrie at Celtic Park.

And just to prove it’s not fake news you can see this happening in the video below!

And we also told you that Celtic had secured a deal after submitting an improved bid to sign Vakoun Issouf Bayo to FC DAC. Again we got that one right. 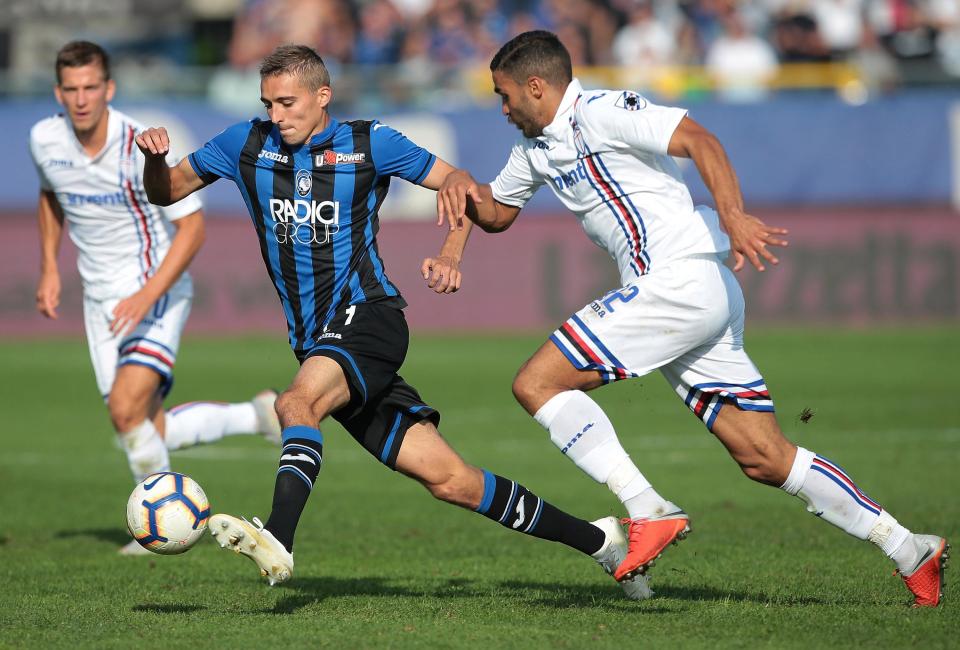 The only other player we have mentioned is Timothy Castagne and he remains of great interest to Celtic. The latest development in this saga, which is likely to run until the very end of the window, is that Lazio have dropped their interest in the player due to the price being asked by his current club Atalanta.

The Celtic option may or may not end up being the best one available for the player come the end of the month.

Meanwhile Vakoun Issouf Bayo should be arriving in Glasgow shortly, with news on his work permit – a formality surely – being due later this week. 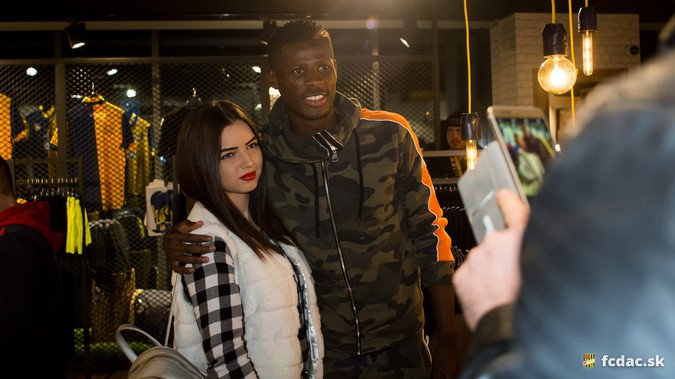 Bayo will be at Celtic Park on Saturday but whether he’s stripped and in the squad is probably doubtful at this stage. He’ll no doubt get introduced to the supporters at the game. Vakoun said his goodbyes to the DAC fans last night amid remarkable scenes, so clearly he was very popular. That’s a good sign.

‘Things might be a bit tighter, but we’re in a very strong position,’ Celtic coach

Scottish football? Where ‘striking an opponent with excessive force’ is not a problem