You are at:Home»Latest»News on Celtic’s 3 French Dates in July, ‘Partial Crowds’ at Pittodrie as Danish fans return

NEWS from France on the three matches that Celtic will play later this month – there are two games at the tournament being organised by Lyon and a third against French Champions PSG, as The Celtic Star has previously stated.

This morning the excellent Celtic France account on Twitter reported on the latest from news on these games coming out of French sources.

This translates as follows: It remains to be confirmed but the Tour de France du Celtic should be:

The date of the third match against PSG in Paris on Tuesday 21 July is also mentioned in this report on Culture PSG under the translated headline “Update on the friendlies of the #PSG planned this summer.”

So it looks like Celtic will participate in the Lyon tournament with two matches on Thursday 16 July and Saturday 18 July and will play Lyon or Nice in the first game and the other French club in the second before heading up to Paris to play Paris Saint Germaine on Tuesday 21 July.

Again please note that these have not been officially confirmed by the club, although an announcement must be imminent. French football started yesterday with Lyon playing a friendly and from 11 July the French Government will allow a limited number of spectators back into the games, initially limited to 5000.

However that is likely to increase quickly and if we consider what is happening in Denmark where they started social distancing supporting – see the photos below – and are now increasing this to every second seat, so 50% of a stadium’s capacity could be used from this month. That surely gives us hope there will be 30,000 supporters allowed inside Celtic Park in the not too distant future. 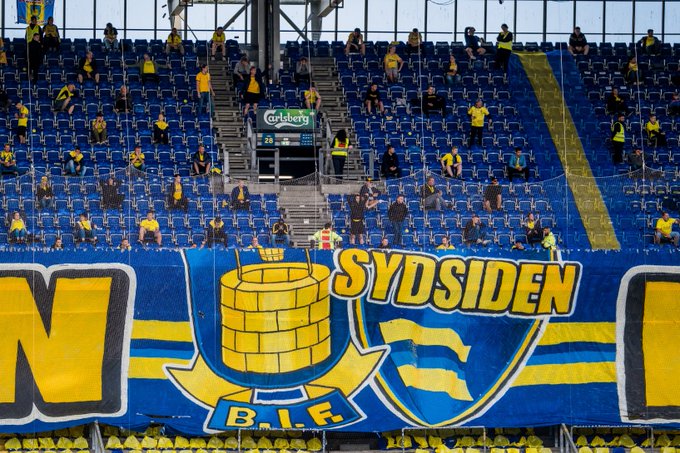 Here’s how things are progressing in Denmark: “What might fans returning to football look like? Denmark is leading the way to safely bring fans back. We spoke to @BrondbyIF SLO Johan Reiler after 2500 fans attended Brøndby IF’s match last weekend” – see HERE.

🇩🇰 Denmark is leading the way to safely bring fans back 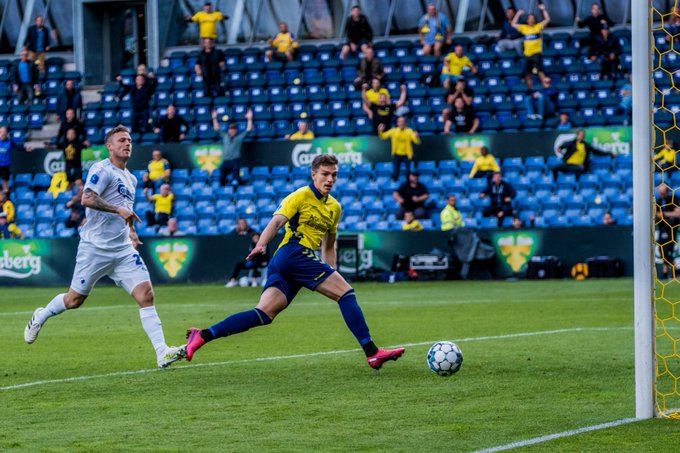 Yesterday The Celtic Star revealed that the club has surged ahead of the Rangers in terms of renewal numbers – the latest Ibrox club were boosting of having 40,000 renewals earlier this week. The renewal deadline for the new season is Tuesday 7 July and any unsold tickets will thereafter be offered to the supporters on the club’s Season Ticket Waiting List.

And finally here is the message that Aberdeen are putting out to their own season ticket holders which gives an indication of what kind of percentages of supporters are going to be allowed inside Scottish stadiums. “The club is increasingly hopeful a partial crowd of 7,500 supporters may be allowed when football returns,” the official Aberdeen twitter account stated.

The club is increasingly hopeful a partial crowd of 7,500 supporters may be allowed when football returns.

Don't miss out, be there when Pittodrie roars again by becoming a 20/21 season ticket holder – https://t.co/M2kpvcPqwj#StandFree pic.twitter.com/PRk4OERoq8