You are at:Home»Latest»‘Next up, Celtic away. They will smell blood,’ – ‘They’re going to destroy us!’

NEIL LENNON’S CELTIC can go TEN points clear with a win at Dens Park tomorrow and then can increase the lead to THIRTEEN (13) points by winning the next game, at Celtic Park on 31 March against the Rangers. That would give the Celtic support another Beautiful Sunday and be a long, long day of complete misery for their 800 supporters who will have been at Celtic Park for several hours before kick-off and will be locked in afterwards, as elusively revealed on The Celtic Star last night. Check it out below…

Dedryck Boyata and Nir Bitton face late fitness tests, while Callum McGregor is likely to return and Filip Benkovic has been added to the squad after being missing since picking up an injury against Hamilton last month. Scott Allan may earn a place on the Celtic bench after impressing for the reserves.

Earlier today Celtic’s nearest rivals this season – the Rangers, fought back to earn a point against Kilmarnock to reduce the gap at the top of the Premiership to 7 points, before Celtic play at Dundee.

Following on from their Scottish Cup exit in midweek at the hands of Aberdeen, the point today was not enough to satisfy the home support who are beginning to think that their season is over before St Patrick’s Day.

Here’s a flavour of what the general post match feelings are from the Govanites, and if Celtic can take care of business against Dundee their mood is certain to darken even further. 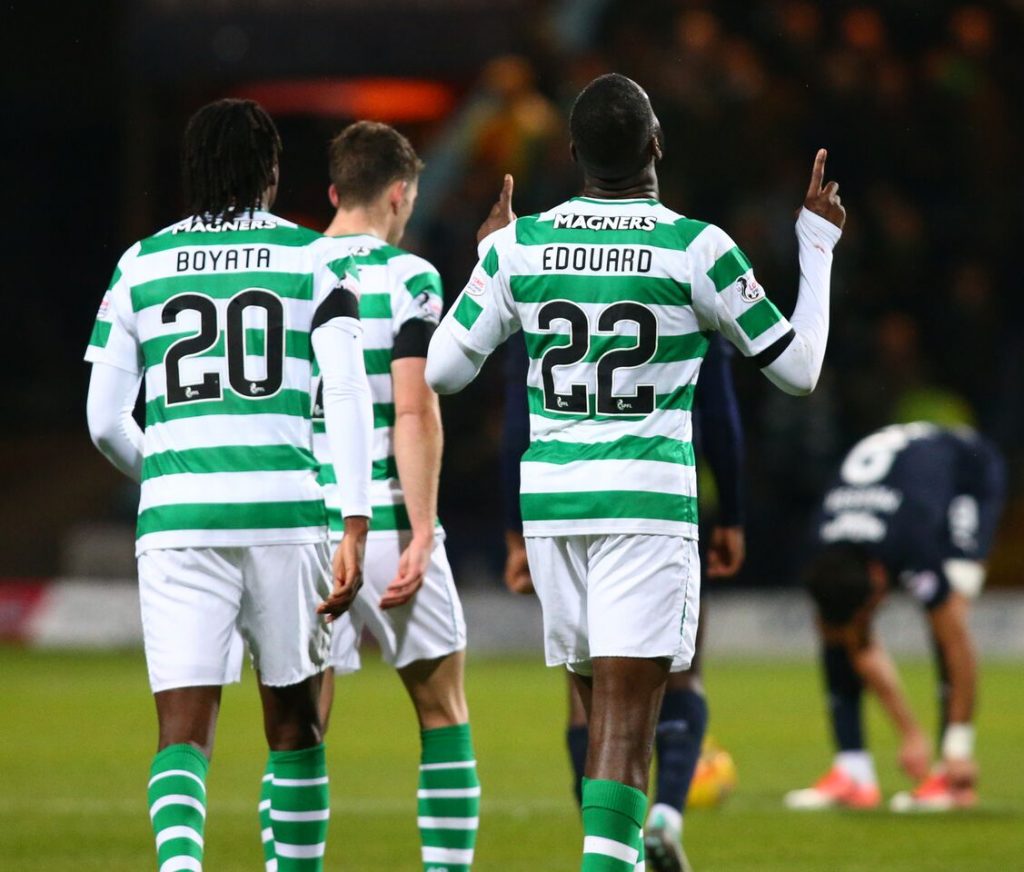 “Three failed experiments, Warburton had zero experience, Gerrard zero experience and Pedro an unknown right out of left field who had never coached in European football. Every one costing us a fortune in pay off buying players for it not to work. We need an experienced battle hardened manager with tactical know how. We have had none of that in our last three managers.”

“They’ve just written this season off. Played like a testimonial, this squad have no character(s), the football we play is god awful.”

“Rangers have to be on top of the officials from the start of next season.”

“We were extremely lucky not to be 2-0 down at half time. The Killie player bottled it wide when they easily carved us ope…again. The Celtic game will suit us fine, they won’t park the bus at home. HUGE pressure on them to win at home after the last game. The problem for us is taking advantage of the other teams we can’t break down. We will get at least a point at Parkhead, which will lead to more head scratching as to why we can’t beat the rest.”

“For me, after the first 15 minutes it seemed like ‘deja vu’ all over again. Our system since Mark Warburton has had the same set of problems – how to breakdown a packed defence. Today was no exception. We leak a breakaway of a goal then sweat it out for an equaliser. Until such time we can devise a new system that unlocks defences, I suspect this situation may continue. There has to be another way other than being slow, sidefoot passes and little penetration.”

“They get 10 then that’s potentially £50m+ extra income from the Champions League meaning they pull away even further and win title after title. We simply don’t have the luxury of sitting back and saying let them win the next few titles if we can’t turn things around in the next two seasons then what’s going to change after they get 10?”

“Today is firmly on Gerrard, Kamara was a passenger yet again and it is criminal to persist in playing 5 in the middle of the park against absolute shite at home. McCrorie and Davis is more than enough to dominate a midfield at Ibrox, just having Defoe up with Morelos occupied the 2nd centre half for his goal. Had we won today, (and despite playing terribly we would have deserved a win) we are still such a dull and boring watch! No excitement, no flair, no passion…that is a concern, as is 10k empty seats.” 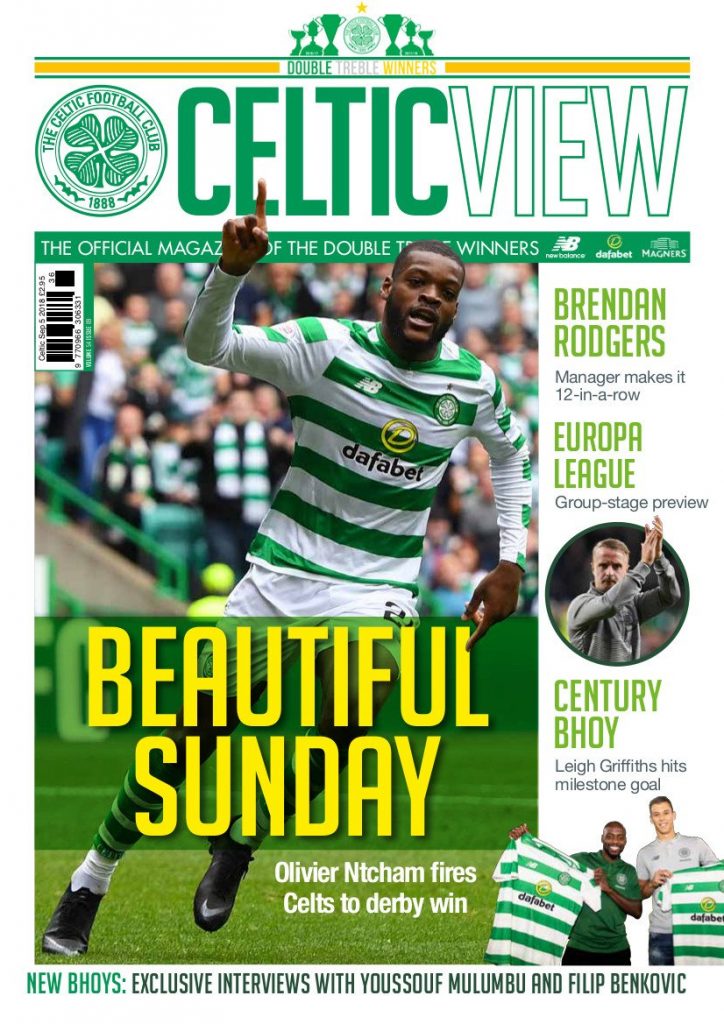 “Next up, Celtic away. They will smell blood.”

“They’re going to f*ckin’ destroy us given how we’re playing at the moment.”