You are at:Home»Latest»Nicholas rips into Celtic midfield for poor performance

Charlie Nicholas has criticised Celtic midfield’s performance in their 2-0 defeat to St Mirren on Sunday. The former Celtic striker directed large portions of blame for the shock result on Aaron Mooy and David Turnbull in particular. Claiming that Turnbull failed to seize the opportunity placed in front of him and that Mooy just looked “a yard off the pace”. 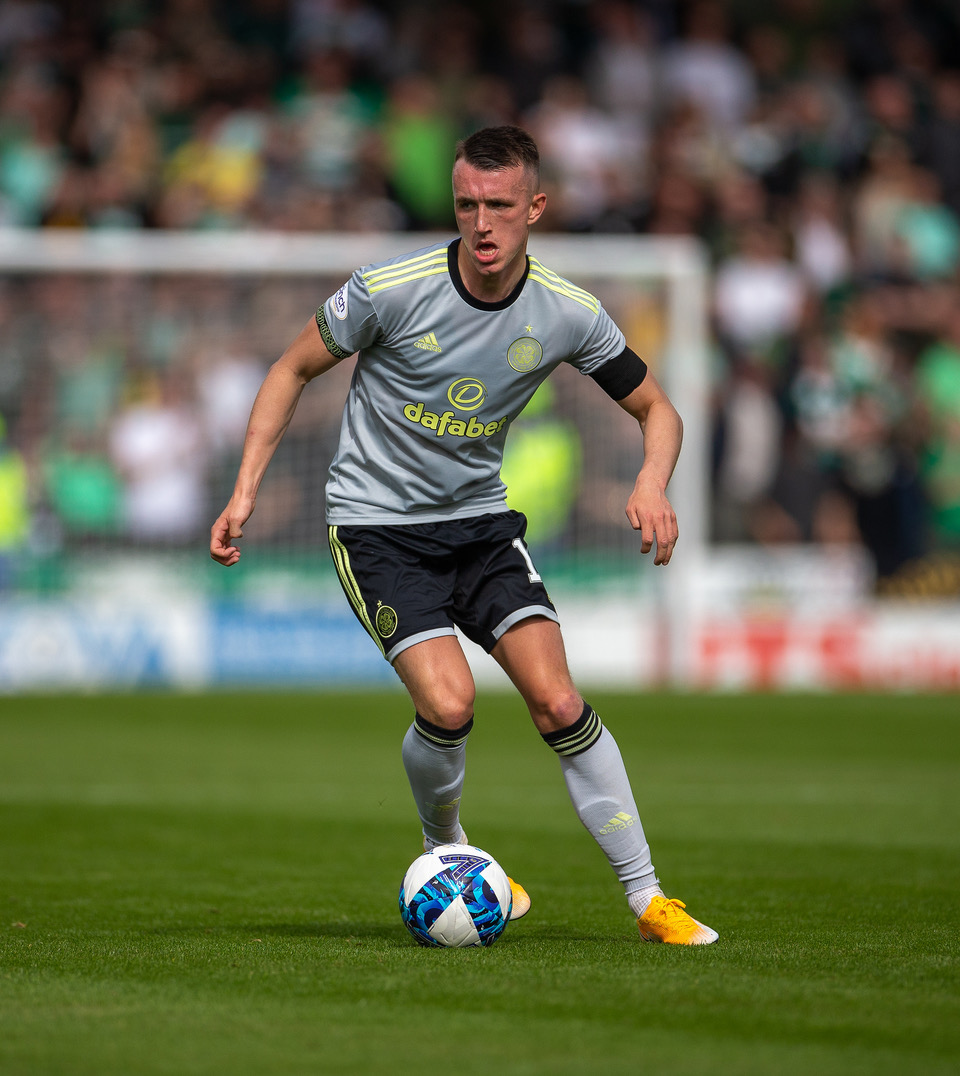 The form Ange Postecoglou’s squad has been showing this season has been exemplary, before the dreadful performance in Paisley which fell far below the standards expected by the Celtic manager. Writing in his Scottish Daily Express column, Nicholas did not miss the under-performing Celts.

“The Hoops were way below their normal standards. Ange Postecoglou made the wrong changes and admitted as much after the game. The players who came into the starting line-up didn’t deliver, David Turnbull in particular. He didn’t contribute the way he has to.

“Matt O’Riley and Reo Hatate are the guys ahead of him in the pecking order, so when Turnbull gets his chance he has to take it – and he didn’t do that in Paisley. 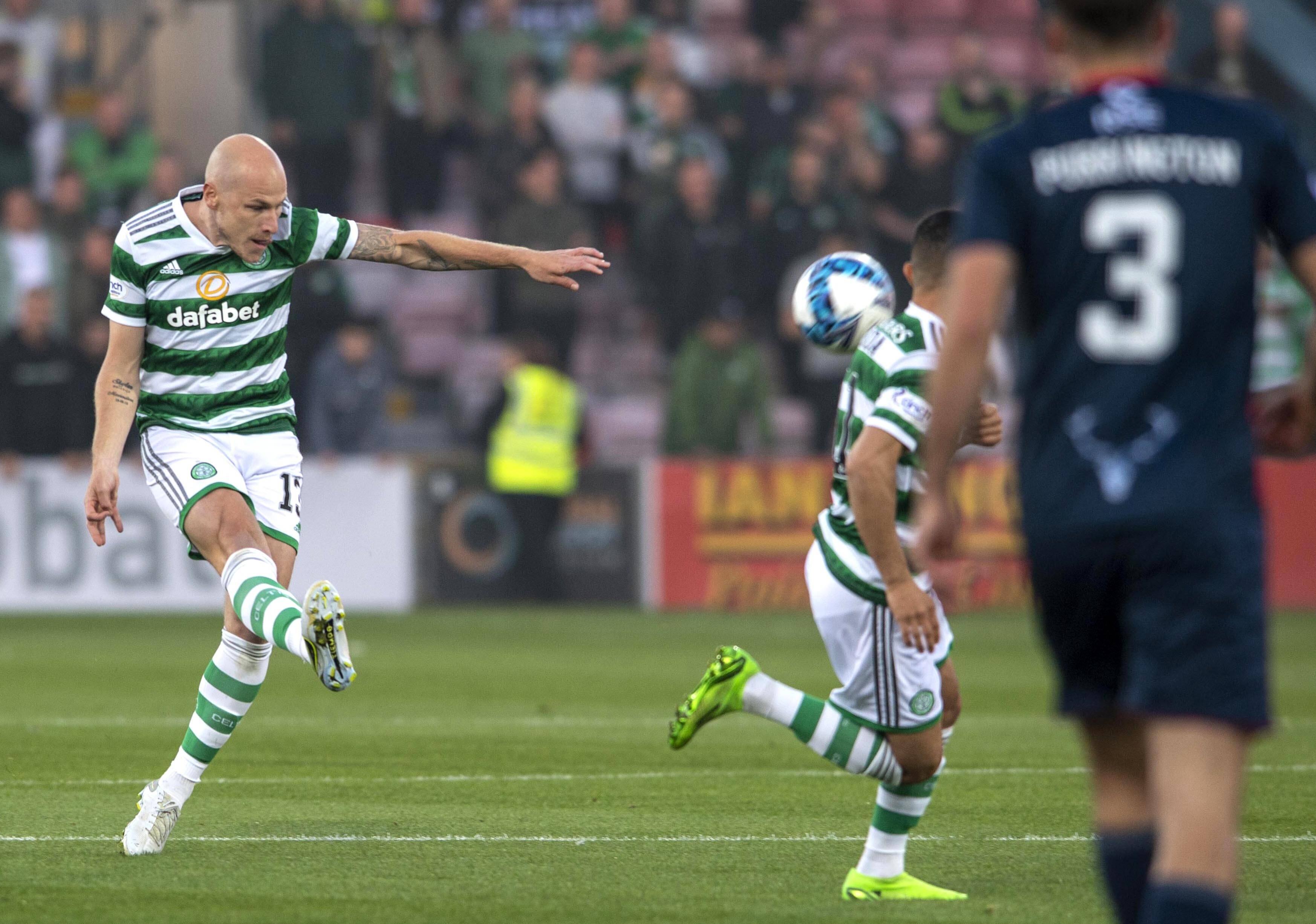 “I also feel that every time Aaron Mooy has come into the side he looks a yard off the pace. He needs more minutes and a run of matches but I’m not sure he’s going to get them. For the first time this season there is a question mark over this Celtic team and Ange will need to address it.”

No doubt when Celtic take the field against Motherwell a week on Saturday Ange will have raised the standard of play and Celtic will be back to their usual selves. But the shocking result in Paisley has raised eyebrows about the Celtic midfield, in Charlie’s eyes.