LEADING kit website Footy Headlines have today released a ‘leaked’ image of what Celtic’s shirt will look like next season, just a week or so ago after the five star faked image was supposedly released by the same source.

That of course turned out to be Fake News but it certainly got supporters talking and the consensus was that Celtic Supporters did NOT want to add five stars to our shirt in recognition of reaching 50 title wins. That could be achieved this weekend in Hearts avoid defeat at Tynecastle against the Rangers on Saturday and Celtic win at Easter Road on Easter Sunday.

The Celtic support voted in large numbers to retain the ONE star – The Celtic Star – which recognises and celebrates the club’s world famous European Cup win against Inter Milan in Lisbon on 25 May 1967.

Let’s have a look at the two designs starting with what Footy Headlines claim to be the official shirt for next season. 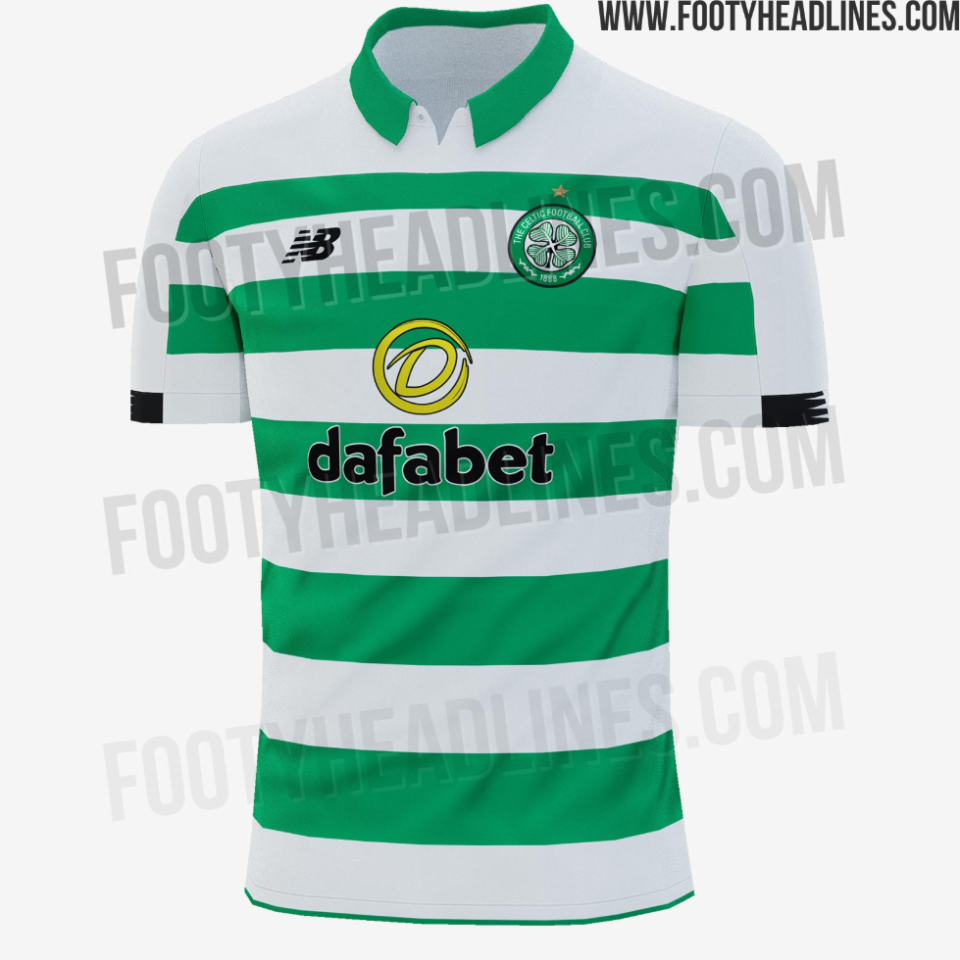 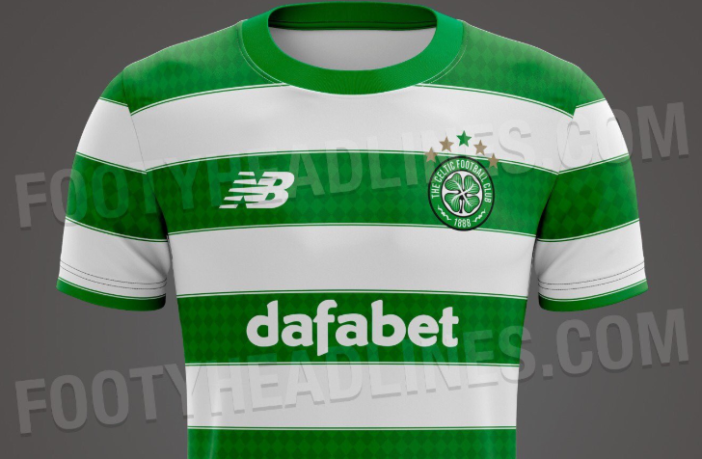 We ran a poll on The Celtic Star about this and you can still vote on this and check the results below.

Today Footy Headlines cleared up the matter after having earlier released a statement to make clear that the Fake Five Star shirt was just that – a fake.

“Based on the same template as Liverpool, the Celtic 2019-20 home shirt is predominantly white with the trademark hoops sitting in the front, back and lower sleeve panels.

“As used in some seasons before, the hoops increase in size from the top to the bottom of Celtic’s 19-20 kit.

“Black is used for the NB logo on the left chest as well as the sleeve cuffs detail – inspired by New Balance’s logo – on the Celtic 2019-2020 shirt.

“A classic collar completes the clean look of the shirt.”