You are at:Home»Latest»No Forgone Conclusion – Jock Wallace warning for Ajax after Celtic win 7-0

This was a quite simply a perfect performance from Billy McNeill’s exciting Celtic side on this day in 1982 and the former Rangers manager, who had to take his medicine that afternoon with Celtic hitting his side for seven without reply at Fir Park, warned Ajax that despite getting a 2-2 draw in the European Cup against Celtic the previous midweek, the second leg was far from settled in the Dutch side’s favour with Celtic on this form. Luckily the Amsterdam side, with superstar Johan Cruyff in their team, failed to heed the warning and the rest is history.

Remarkably this Celtic team didn’t win the league that season after blowing up in the new year. It was one of a good number of titles that Celtic could and should have won but managed to blow it. Still you can marvel at the football on offer that day. It was extra special from Celtic… 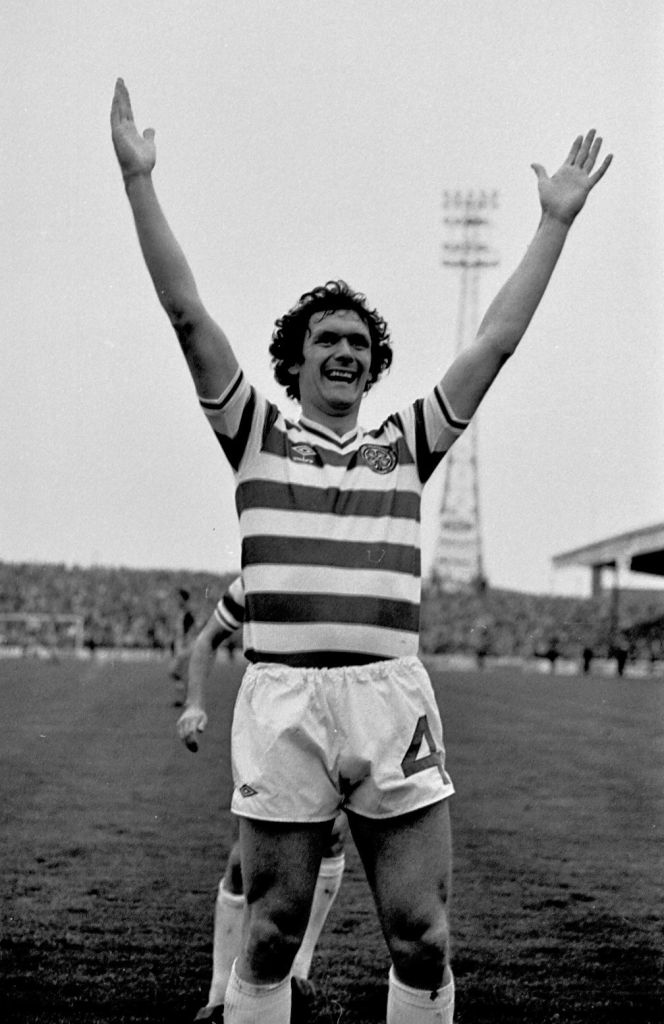 Jock Wallace – Motherwell Manager- said after this game that he didn’t think our trip to Amsterdam, after a 2-2 draw at home, was a forgone conclusion. He was right! This was King Billy’s team at its swashbuckling best! 🍀 https://t.co/C9aZvjpxct 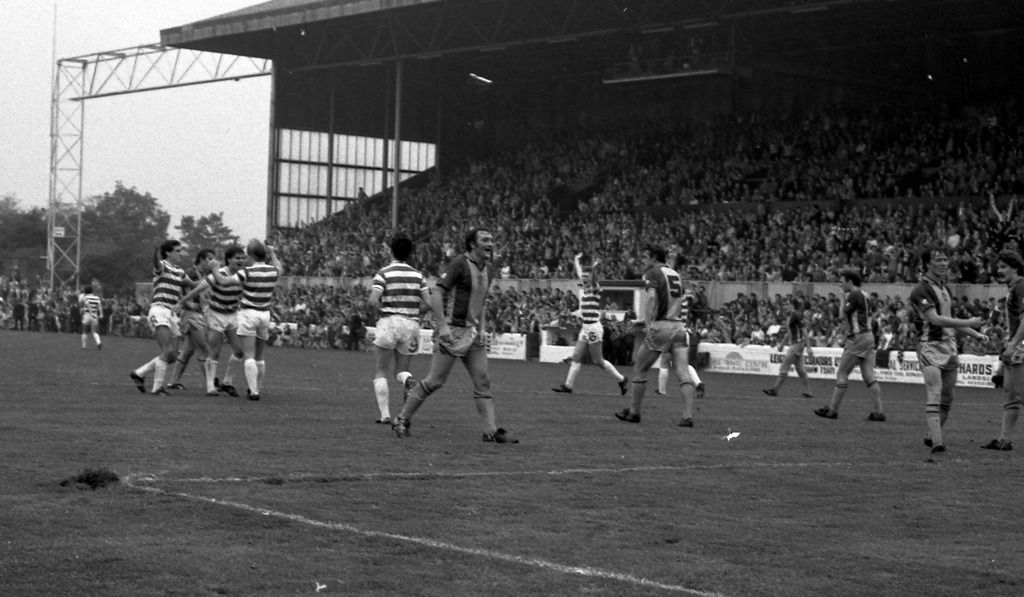 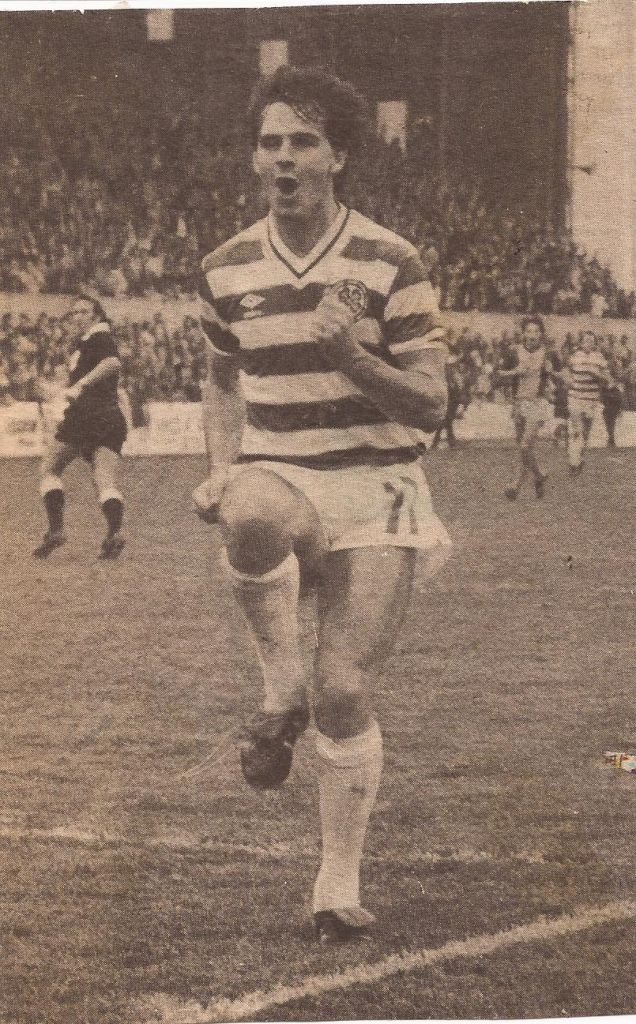 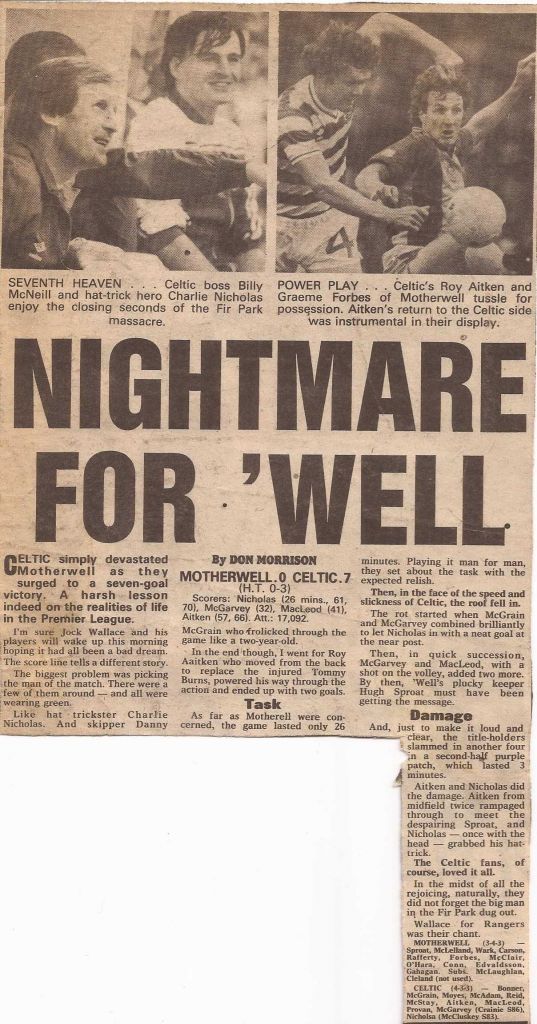