Frankly that display tonight was abysmal. Not one ounce of creativity for 95 minutes of football. Yes, we had no recognised striker. Yes, the squad is stretched to the maximum. And yes, St Mirren were camped on their own goal for most of the game. But we know all these things and yet we continually play the same repetitive passes that don’t penetrate and hit corner kicks by the dozen that reach nobody in the opposition box. 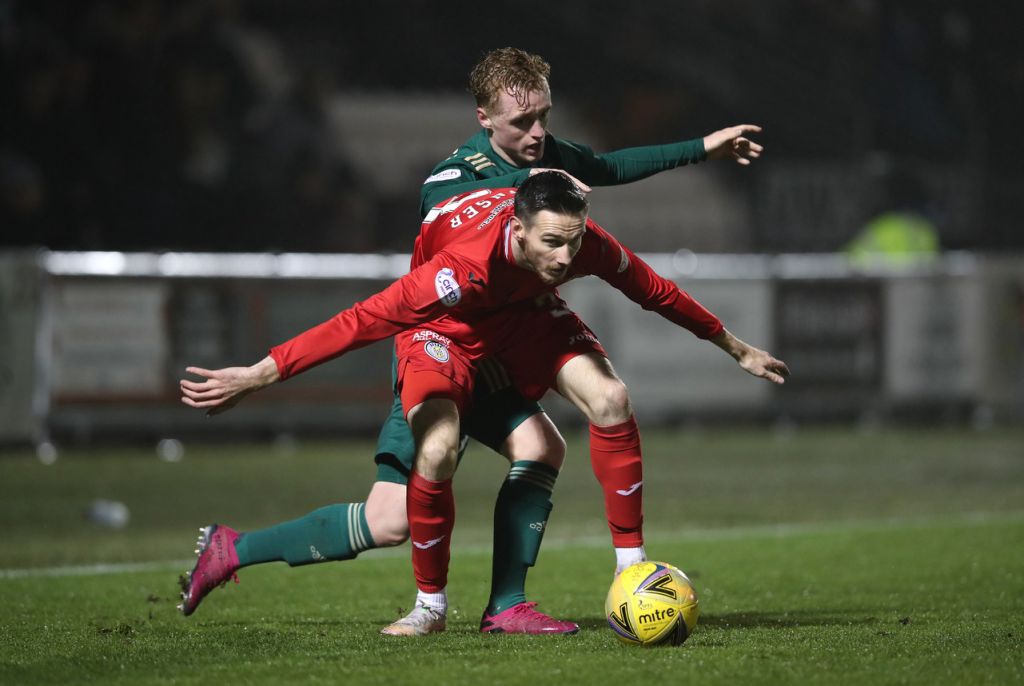 Scott Tanser of St. Mirren is challenged by Owen Moffat of Celtic during the Cinch Scottish Premiership match between St. Mirren FC and Celtic FC at on December 22, 2021. (Photo by Ian MacNicol/Getty Images)

I have been an advocate of patience and that is still very much the case. However, you could see the pattern of the game inside the first half-an-hour of the match in Paisley tonight. We kept manouvering the ball in a slow, laboured fashion that was more akin to last season than anything we’ve produced this year. There was still enough talent on that park tonight to put away that St Mirren side, who’s limitations were frankly frightening when you think we couldn’t finish them off.

I have no idea what the possession stats were and to be honest I couldn’t care less. That was garbage tonight. All the ball. All the better players. All the more need to win the three points. It now stands at six the gap. Whilst this is in no way insurmountable, it puts the margin for error even more slender than it had been before. A game that we should have been taking care of comfortably turned into another nightmare watch. It wasn’t just the result tonight – which was bad enough – the performance was boring. Plain, old boring. 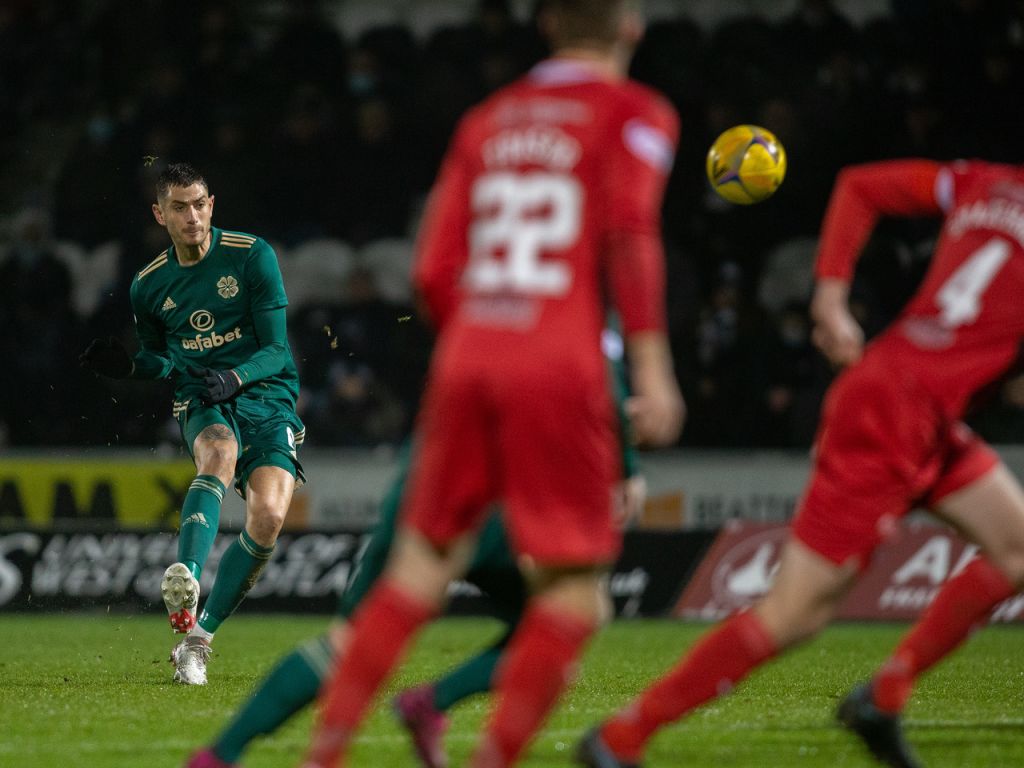 Even with David Turnbull tonight I don’t think we would have won. That’s how concerning the lack of creativity is when we come up against packed defences currently. Owen Moffat started his first competitive game for the club and he looked like a boy playing with men. The same can be said of his much more experienced comrade, Mikey Johnston, whose Celtic career is flailing. I’m afraid it looks as though the jersey is too heavy for Mikey at times. That’s not good enough at Celtic. You need to do it when the chips are down. That’s what wins those coveted league titles.

Tom couldn’t get the space for even a half-turn tonight either. He would drop far too deep or out wide, or even go into the congested area in St Mirren’s box. It was so frustrating at times. Tony Ralston tried to get down that right flank but even then it was the final ball that was lacking most of the time. Although he did put in one that Liel Abada just couldn’t reach and it flew agonisingly across the goal. Josip Juranovic was very much the same when he came on, cutting back far too many times to go into the middle of the park to find Nir Bitton or his captain, Callum McGregor. 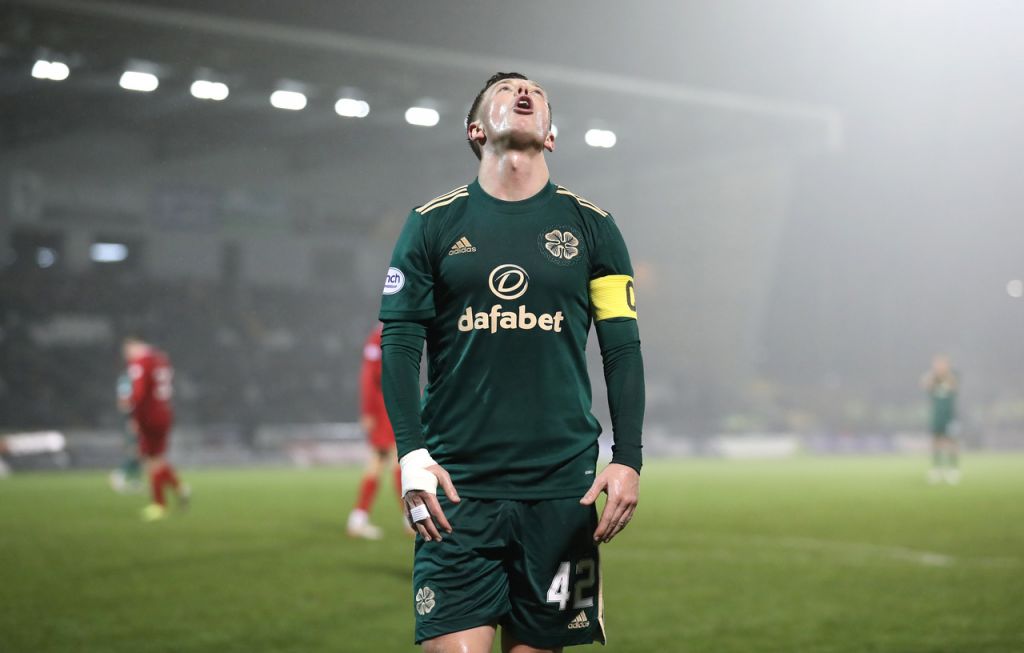 Callum McGregor of Celtic reacts after a missed opportunity.

Why Ange decided to bring on Greg Taylor will remain a paradox. I can see absolutely no reason for that particular substitution other than Liam Scales was knackered – but he looked fine, so who knows? Welsh and Cameron Carter-Vickers had very little to do and were mostly playing as supporting midfielders in the second half. More shots at goal were required tonight and they never came. We just kept doing the same thing over and over again expecting a different result. 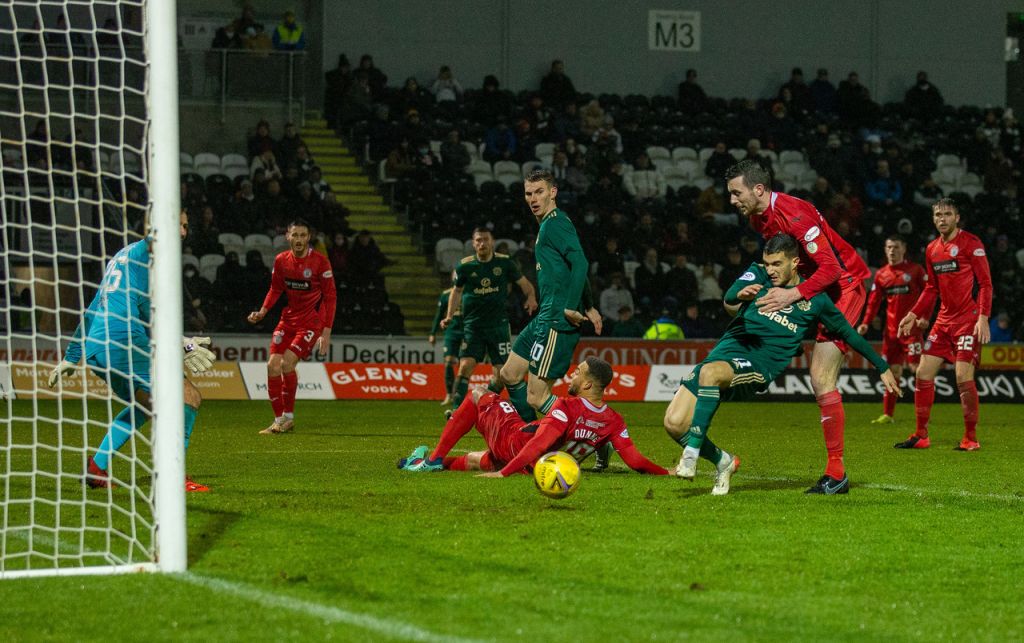 We simply have no answer when teams use a low-block against us. That must change. The winter break cannot come quick enough along with reinforcements and a striker that can score with the head. If we had that then we might have been walking away with all the points tonight. As we do not, we must wait and see what January brings us but not before another league match that we have to win.