Should Celtic Throw Everything towards winning the Europa Conference League?

Elimination from the Europa League at the group stage was obviously very disappointing. It is the second straight year that the Bhoys have failed to progress through to the knockout stages of the competition.

Being drawn in the same group as Bayer Leverkusen and Real Betis made it difficult for Celtic to finish in the top two, although they only finished one point behind the Spanish side who took the second qualification spot with ten points to Celtic’s nine. However, there were a lot of positives to take from the Europa League campaign. The Hoops defeated Real Betis 3-2 in a thrilling game at Celtic Park, as reported by the BBC. When you consider Betis are flying high in La Liga, that’s a notable victory. 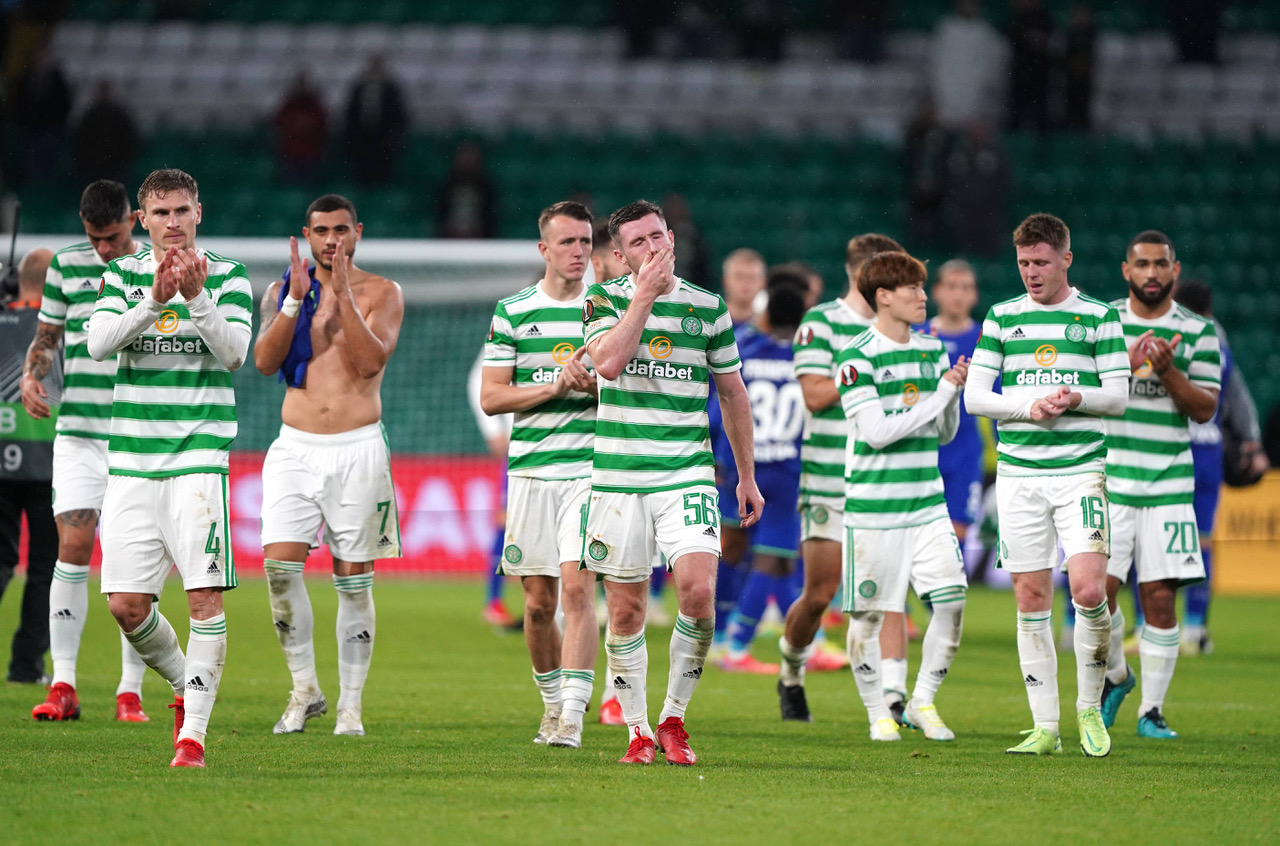 The game which probably cost Ange Postecoglou’s side from qualification is their 0-4 home defeat to Leverkusen. That was a big defeat at home in game week two and left them with a lot of work to do from there, although the scoreline was misleading, a fact acknowledged by both managers afterwards.

The sliver lining is that Celtic now drop into the Europa Conference League. This is a new competition which was launched at the start of the season. The quality of opposition is perhaps weaker than the Champions League and Europa League and Celtic will have every chance of progressing far into this new competition, perhaps going all the way to the Final which is being held in Tirana, the capital city of Albania on 25 May 2022.

Celtic join the knockout round play-offs where they will face Bodo/Glimt over two legs, according to STV. If they are able to get past the Norwegian club, they will advance through to the last 16.

Postecoglu must decide whether to make the Europa Conference League one of his priorities or instead concentrate on domestic competitions. Celtic have not won a European trophy since the European Cup in 1967. Although it does not have the same prestige as the European Cup, it still would be a great honour for the club. 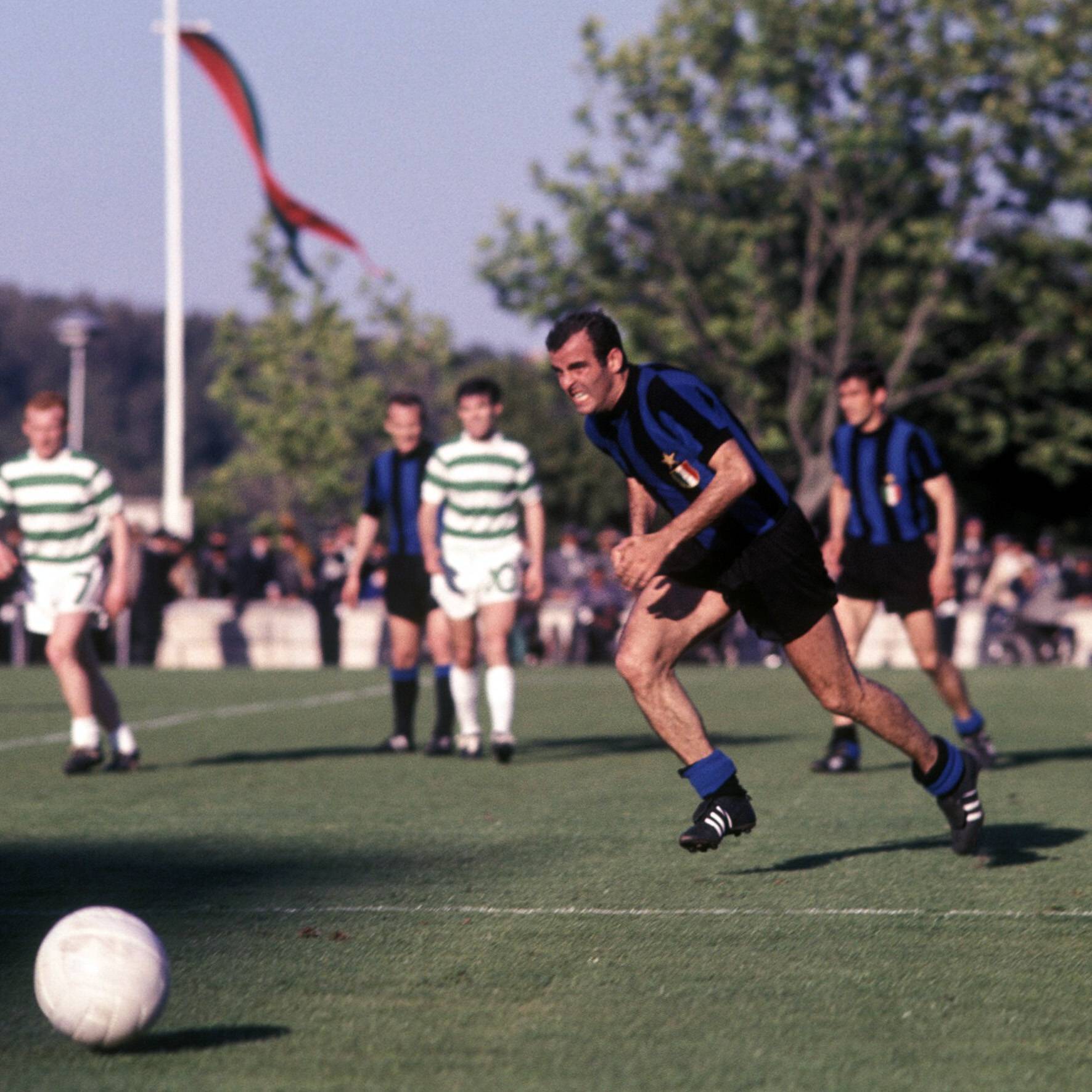 Mario Corso Inter Milan against Celtic in the European Cup Final on 25 May 1967. Celtic won 2-1.

Leicester and Roma are rated as the bookmakers’ favourites for the inaugural Europa Conference League. Celtic are 25/1 with bet365 in the outright market for the trophy and if you are a new customer, you can pick up a bet365 bonus code, which will allow you to place a free bet on the Bhoys for success in Europe if you fancy their chances. However, there are still plenty of tough teams in the competition, so it won’t be an easy task.

There is a lot to play for in the second half of the season for Celtic. They remain within striking distance of theRangers in the cinch Premiership while they also have the Scottish Cup to contend for. They are set to face Alloa Athletic in the fourth round of that competition later this month.

Hopefully, the season can end with domestic and European success, but Postecoglou won’t want to prioritise one  tournament over another. He is to come away with the first silverware available  in his first season, winning the League Cup against Hibs at Hampden in December and will want to win all three that’s one offer between now and 25 May 2022.

Major breakthrough as Celtic to complete Jota deal
On This Day: Celtic lift 4IAR with win over Inverness CT
Watergate drip, drip drip – Rangers fans attacked staff in the stadium kiosks who were trying to restock water
Previous Article“He’s not behaved like a professional,” Commons in scathing criticism of Leigh Griffiths
Next Article Team’s Up – Maeda and Hatate start, Jota on bench