You are at:Home»Latest»No Return to Paradise for John Park, Find the Enemy Within

JOHN PARK will not be returning to Celtic Park to be re-united with manager Neil Lennon and Chief Executive Peter Lawwell, preferring to take up the opportunity to be part of the team that the incoming new owners at Sunderland are putting together.

That’s the news this morning in Scottish Sun that will be a blow to those who wished to see Park return to Paradise to take on the Head of Recruitment role vacated by Lee Congerton, who left to join Brendan Rodgers at Leicester City. 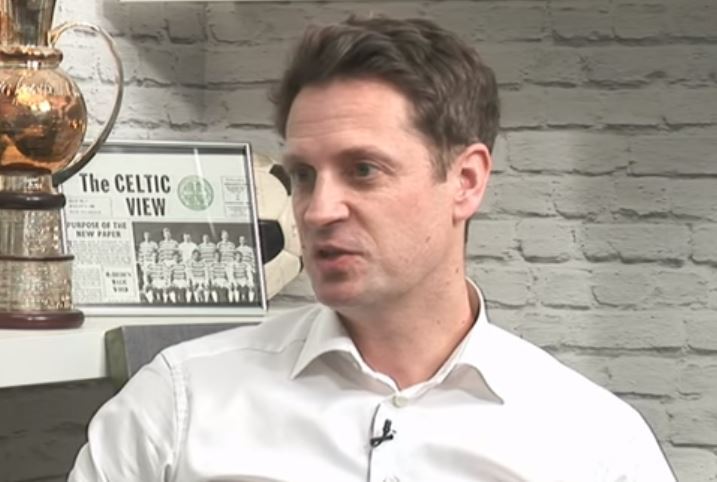 In his time at Celtic, Park was credited with the capture of both Virgil Van Dijk and Victor Wanyama and both players were involved in the Champions League final in Madrid last Saturday night, with the Dutchman winning the Man of the Match award as Liverpool defeated Tottenham 2-0. Wanyama never made it off the Spurs bench.

Sunderland failed to win promotion back to the Championship but there is optimism around the club due to the imminent take-over news. Talks for the buyout of the League One side by US stockbroker Mark Campbell’s consortium are at an advanced stage and a deal is expected to go through imminently.

Former St Mirren manager Jack Ross is to keep his job as Sunderland manager despite missing out on promotion – he had Lewis Morgan ion loan for Celtic for the second half of last season. The two worked together in Paisley and if funds are available Morgan could be a transfer target for the Black Cats. 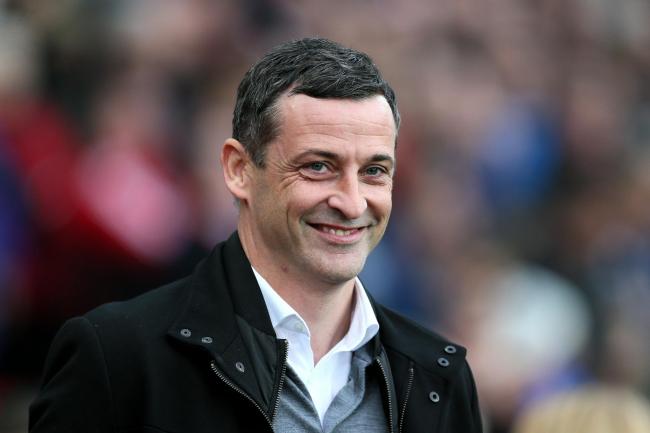 Park left Celtic in 2016 following the arrival of Brendan Rodgers. The former Liverpool boss wanted to bring in Lee Congerton and that meant that Park had to move on. With the return of Neil Lennon the opportunity to link up again with him and Peter Lawwell would have been given consideration but it is claimed by the newspaper that Park is “is understood to be excited by ambitious plans to take Sunderland back to the top flight.”

On the matter of that ‘leaked’ recruitment report from 2 April, Celtic have reported the incident to the Police and you would think that a criminal investigation would follow. One thing is for sure, the person putting this material into the public domain did not do so for the benefit of Celtic.

The Celtic Star did NOT feature these LEAKED and/or STOLEN documents yesterday, resisting the temptation to add additional clicks.

An Enemy within? It would appear that we have a Fifth Column within our ranks. Hopefully whoever did this is found and receives the appropriate punishment asap.