You are at:Home»Latest»‘Nobody is leaving’; Celtic target’s move in doubt after manager banishes transfer

They’re a club already in turmoil following the various actions of manager Wayne Rooney this week – and the scouser has decided to put an end to any more calamity at Derby County by vehemently telling clubs interested in his players that they aren’t leaving, including Celtic targets Nathan Byrne and Lee Buchanan.

Rooney has been in the press for bad reasons all week, including an alleged blackmail against himself after a nightclub incident with three women. And, to add to the humiliation, Rooney has put his club under more pressure after putting in a 50/50 tackle on his own player Jason Knight, injuring the Irishman for three months – leaving Derby with just six senior outfield players ahead of the impending Championship season, a suspended three-point deduction and a transfer embargo for breaking FFP laws. SkyBet aren’t even taking bets on them being relegated, which says something vast.

None of my players are going anywhere. Obviously, we haven’t got enough players as it is.

It is probably this reason which has left Rooney with an ultimatum by stating he is not letting any of his players leave. This includes Bryne and Buchanan, who have both been linked with The Bhoys over the last month or so. They face competition from Nottingham Forest – Derby’s bitter rivals – for Buchanan, who is likely to cost over £3million if he is to arrive in Glasgow. 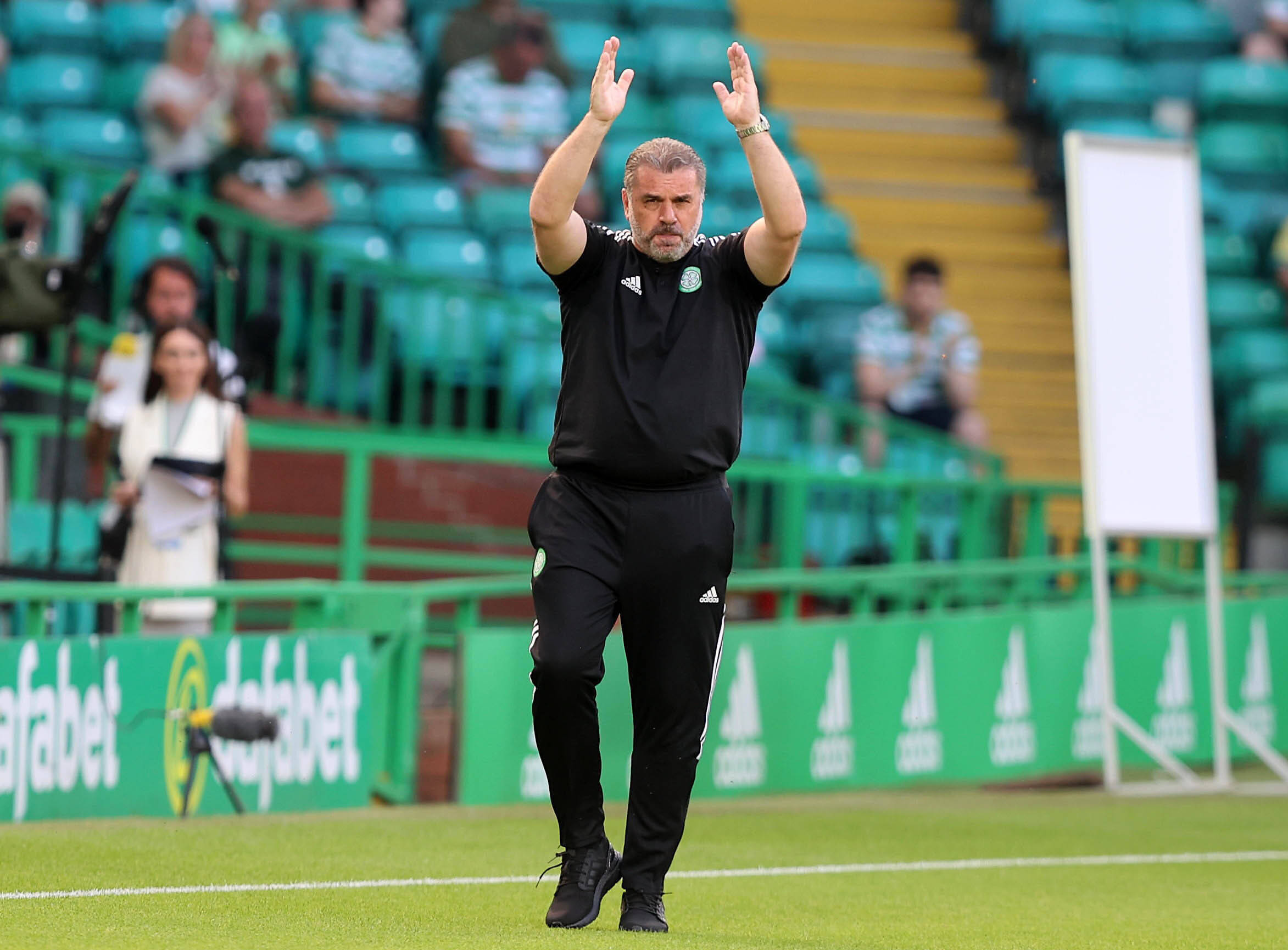 However, Rooney was adamant and could not have made himself much clearer about the loss of his two main defenders.

“None of my players are going anywhere. Obviously, we haven’t got enough players as it is. The way we are trying to play, Byrne and Buchanan are the two most important players on the pitch, so none of my players will be leaving the club this transfer window.”