You are at:Home»Latest»Odsonne Edouard named as SPFL Premiership Player of the Month for February

Congratulation to Odsonne Edouard who was today named as the SPFL Premiership’s Player of the Month for February.

🏆 Congratulations, French Eddy! @Oedouard22 has been awarded @spfl Premiership Player of the Month for February 👏🍋#CelticFC 🍀

Some reaction to this news via the Celtic twitter…”Well done Eddy we are going to miss you big time HH?” Celtic Gossip. “Shame he’s off to Leicester,” Sean Markus. “Well deserved Eddie,sadly probably the last trophy he lifts wearing the crest upon his chest,” DundeeBhoy stated (forgetting all about the resumption of the Scottish Cup). “As he should my sweet prince,” Paul added. 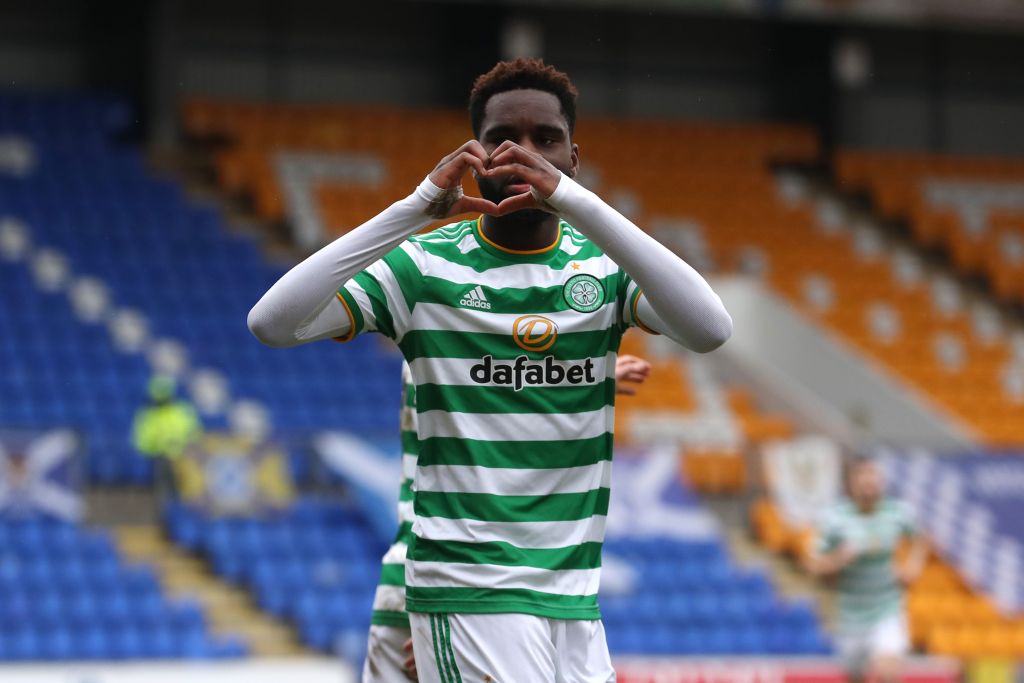 Dylan referring to the Leicester City interest in French Eddie said: “And some of our fans still say things like “i’d drive him to Leicester myself”.” Then Kevin Mclaughlin noted that Odsonne is the “best forward in Scotland by a mile,” before JP stated “There’s absolutely no chance he’s getting sold for 15million.”

“£15m Seriously, Celtic should be looking for at least double that, Pandemic or no Pandemic, I guess it is just yet another Celtic player being sold for a pittance, He is worth at least £30m to £40m that is in today’s current market, and that should only be an opening bid,” argued Anthony. Ben gave Celtic this warning: “You better not be selling him for only £15 million” a view echoed by the entire support no doubt.

Previous Article“It’s even tougher to deal with the down moments,” McGregor Regrets from a Season to Forget
Next Article Video: Birthday Bhoy David Marshall Excels In The Nou Camp