THAT was a pretty awful performance from Celtic but it ended with a particularly special result as Odsonne Edouard’s 96 minute strike broke Dundee’s stubbornness.

Celtic bossed the match against the banks of defenders in the home side, who are fighting for their lives at the bottom of the league. Jim McIntyre’s side thought they’d earned a precious point until Edouard and Forrest combined in the last minute of stoppage time and despite Dens defenders despairing diving into tackles, the Frenchman cools collected the return ball from Forrest to slot the ball into the net and send the Celtic support into wild celebrations.

Neil Lennon took off down the touchline towards the away support to celebrate in the way only he does. And with Dundee having no alternative to through bodies forward from the re-start, Celtic countered and Weah set up Forrest who should have made it two. His effort hit the junction between bar and post and went wide and Bobby Madden blew the final whistle. 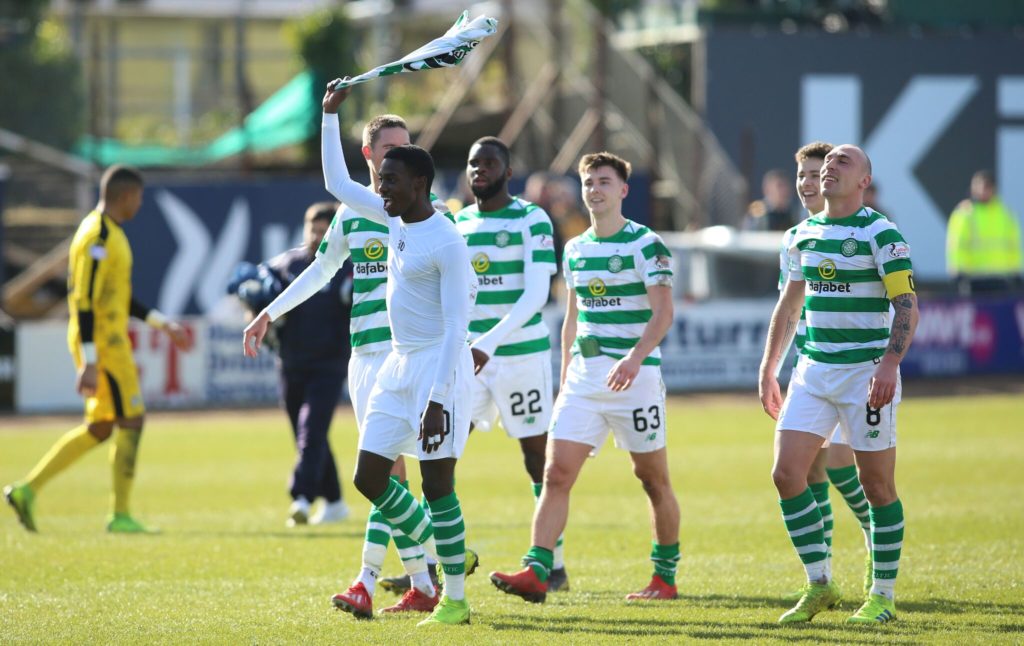 Talking of Madden, presumably he’ll be calling Neil Lennon in the morning to apologise for denying Scotty Sinclair a stonewall penalty in the first half. That’s the way it works, right?

Neil Lennon has got the win and the ten point lead in the league with the Rangers next up at Celtic Park on what could be another Beautiful Sunday. But questions still have to be asked about the performance today. It was looking like the second goalless game in a week until the later drama and it will be interesting to read Sandman’s Definite Player Rating later tonight on The Celtic Star. Not many can expect pass marks.

Jerry Toljan has yet to have an assist, is he a better right back than Lustig? Few would think he is.

James Forrest, so effective in the early part of the season, had a frustrating afternoon until coming to life in the closing stages.

Even goal hero Odsonne Edouard looked well off the pace to say the least all afternoon and Mikey Johnston doesn’t look ready to have a first team run at the moment and his confidence is going to be affected if the support gets on his back. In contrast Timo Weah is full of confidence and surely deserves more of a chance under the new manager?

Jonny Hayes did well when he replaced Johnston and he’s another who will be thinking he’s due some game-time from his fellow Irishman. 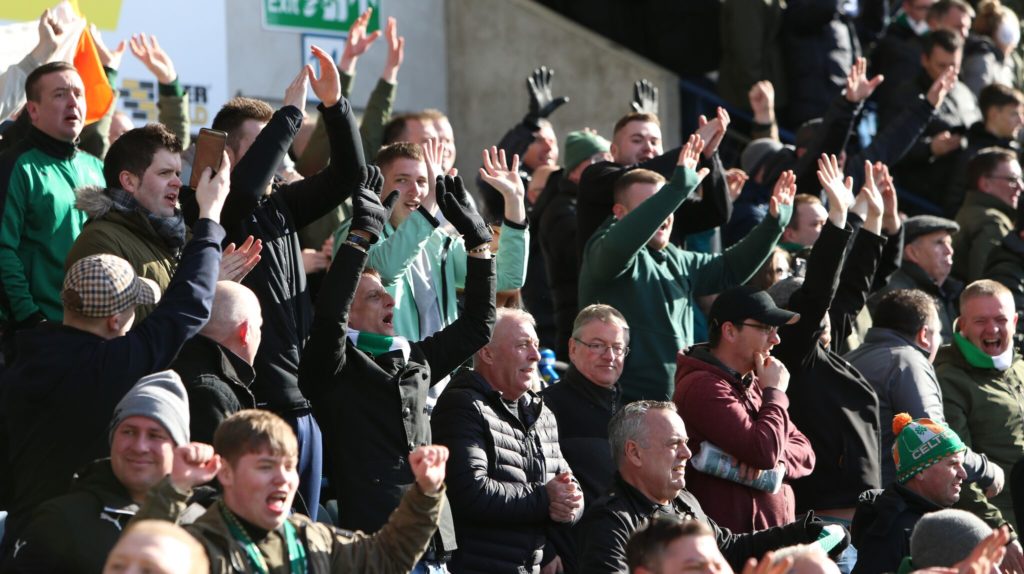 A few other points, the early songbook was cringeworthy to say the least. If there is going to be a debate about our right to sing legitimate songs of a political nature then the case that is likely to be swept away with the Cheer Up song and the disgraceful Hope the Paramedics Are on Strike shit. Sectarian shit.

That Cheer Up song was brought into the Scottish game by the Hordes to abuse Tommy Burns. Derek McInnes last week referred to the Celtic end singing it against him after the League Cup Final in December and reckoned it was coming from ALL of the Celtic fans. It wasn’t and there are plenty of us who would NEVER chant that dross. 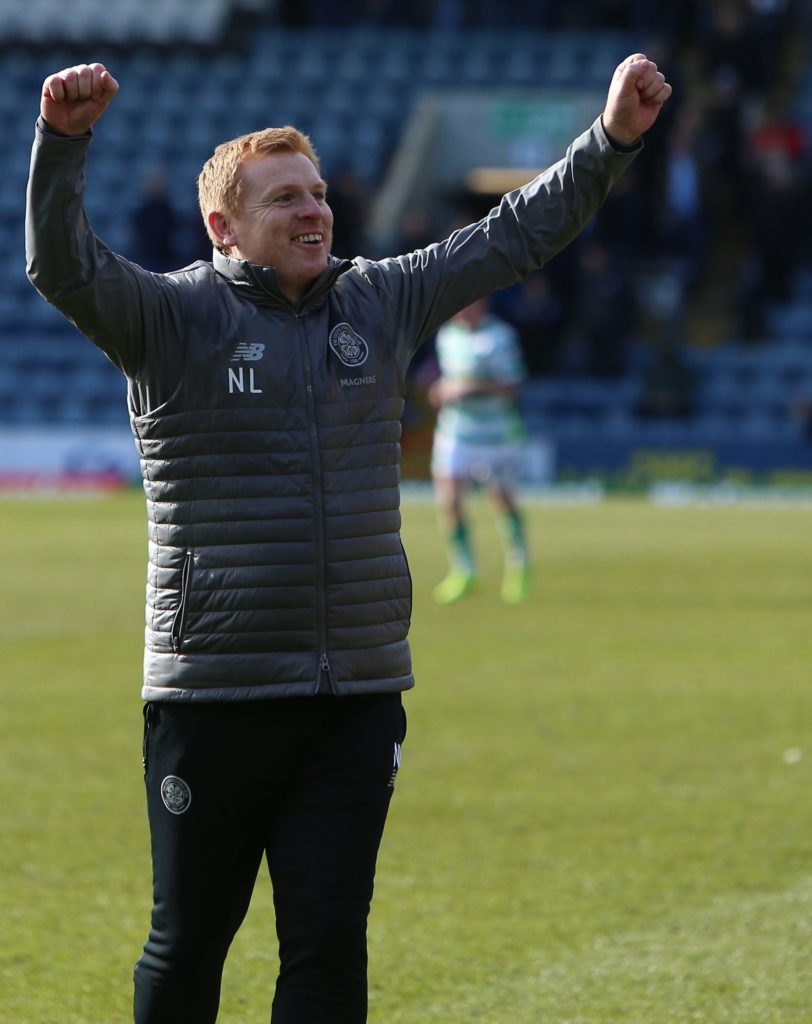 Great to see Callum McGregor back and he took a corner in the first half that found Forrest who came from deep to get a volley from the edge of the box. The shot actually hit Scott Brown who was positioned right in front of Dieng in the Dundee goal. It was an inventive, effective corner from Celtic who seem to get around a dozen a game and waste them all.

Can we get some corner kick practice at Lennoxtown please?

Man of the Match – On St Patrick’s Day, Jonny Hayes

Previous Article‘Untrue internet rumours are upsetting to us as a family,’ Celtic release message from the McNeill Family
Next Article Dundee 0 – 1 Celtic – That’s Why We’re 8IAR Champions!