You are at:Home»Latest»Oliver Abildgaard compliments the Celtic ‘Culture’

Oliver Abildgaard has complimented the ‘culture’ at Celtic as the new boy awaits his first appearance for Celtic since his arrival during closing stages of the Summer transfer window.

Abildgaard arrived at Celtic in the summer, joining from Rubin Kazan after a relatively short stay at the Russian club. Ange was looking for an ‘enforcer’ type of player for the Celtic midfield, and Abildgaard fitted that role perfectly, so the Celtic manager made his bid for the 26-year-old, and successfully brought the Danish star to Celtic, forming Ange’s ninth signing of the Summer. 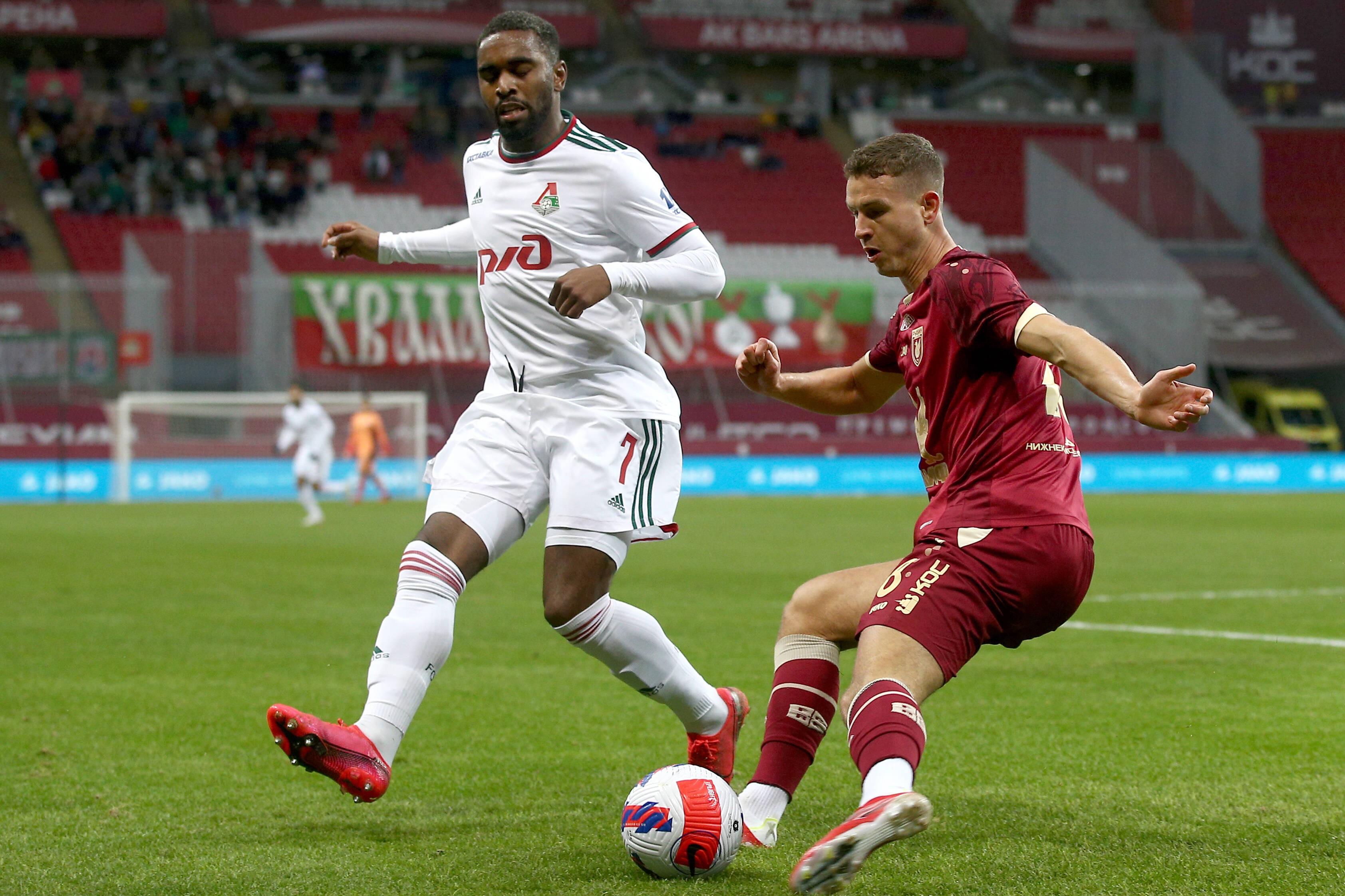 Oliver Abildgaard has yet to make an appearance for the Bhoys, but his odds of getting a game have significantly increased over the past week, as Celtic have had a rough week with players picking up injuries out on International duty. Giorgos Giakoumakis, Daizen Maeda and Haksabanovic, with Aaron Mooy, David Turnbull and Greg Taylor have all received knocks during the international break, leaving space for the possible debut of Abildgaard.

Oliver has been training at Lennoxtown, and has been put through his paces,  earning recognition from the coaching staff for his work rate. However, Ange still believes the 26-year-old still has a bit to go fitness wise before he will  his first appearance for the Bhoys. Speaking on a Celtic Instagram post, Abildgaard said: “I’ve only heard good things about the fans and the culture of the club. It goes without saying how big the fanbase is and I’m just looking forward to being part of it.”