You are at:Home»Latest»Olivier Giroud: What might have been for Celtic Manager Tony Mowbray

It might have been so different for Tony Mowbray as Celtic manager had a Chairman of a French club of little standing in the game not dissed Scottish football via an insult directed at Kilmarnock to persuade a young striker on the verge of signing for Celtic a decade ago to instead join his club – on half the money Celtic were offering.

The Autobiography of Olivier Giroud in his autobiography ALAWYS Believe recalls how close he was to joining Celtic in an extract featured in an article by David Friel in Scottish Sun:

“I felt invincible that season. I scored 23 goals in 40 games and was the top goalscorer. I won the Ligue 2 Player of the Year trophy and my salary increased to €15,000 per month,” the World Cup winner recalled. 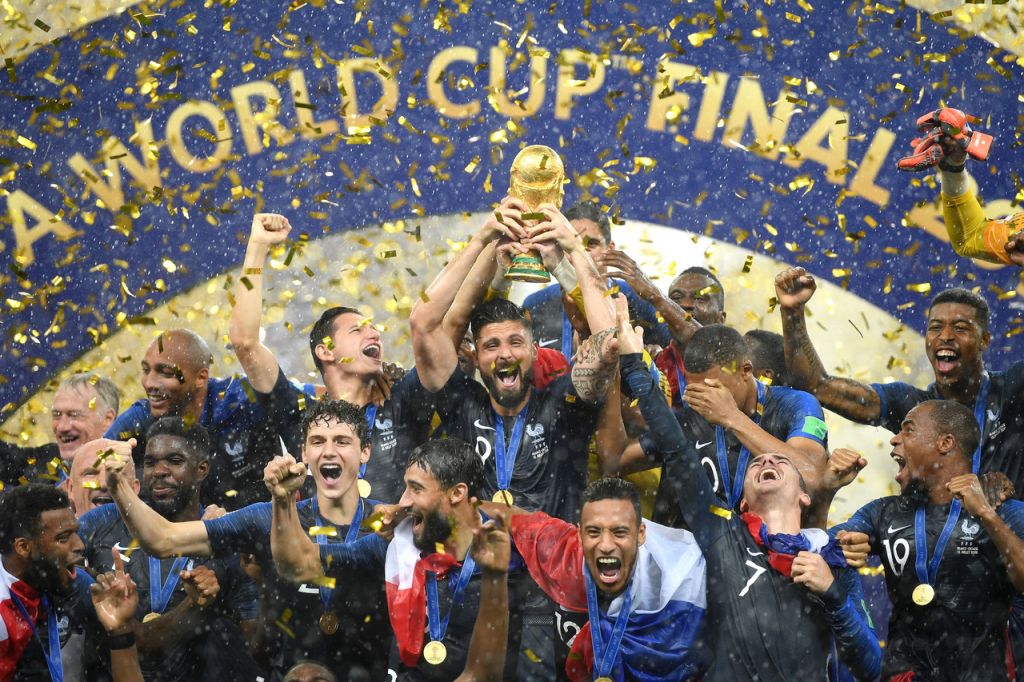 “The phone started ringing and several clubs were interested in me. Montpellier and Monaco, but also Celtic and Middlesbrough. My agents were working flat out to get me the best contract at the best club.

“My preference is Celtic and their legendary stadium, with its 60,000 capacity, is the stuff of dreams. I could already see myself there. Strategically, this club would be a great springboard to realise my ambition to eventually play in the Premier League.

“But in the meantime, my agents Alain and Guillaume come up with the idea of approaching Louis Nicollin, the now much-missed chairman of Montpellier. They advised me to take his call and told me, ‘You are free to decide which club you want to play for, but you should listen to what he has to say’.

“Flattered that this legend of French football wants to speak to me, I agree. Listening to him, I realise how much this club wants me. Straight off, he says ‘What are you going to do in Scotland in KILCHMARCHNOCK!’ 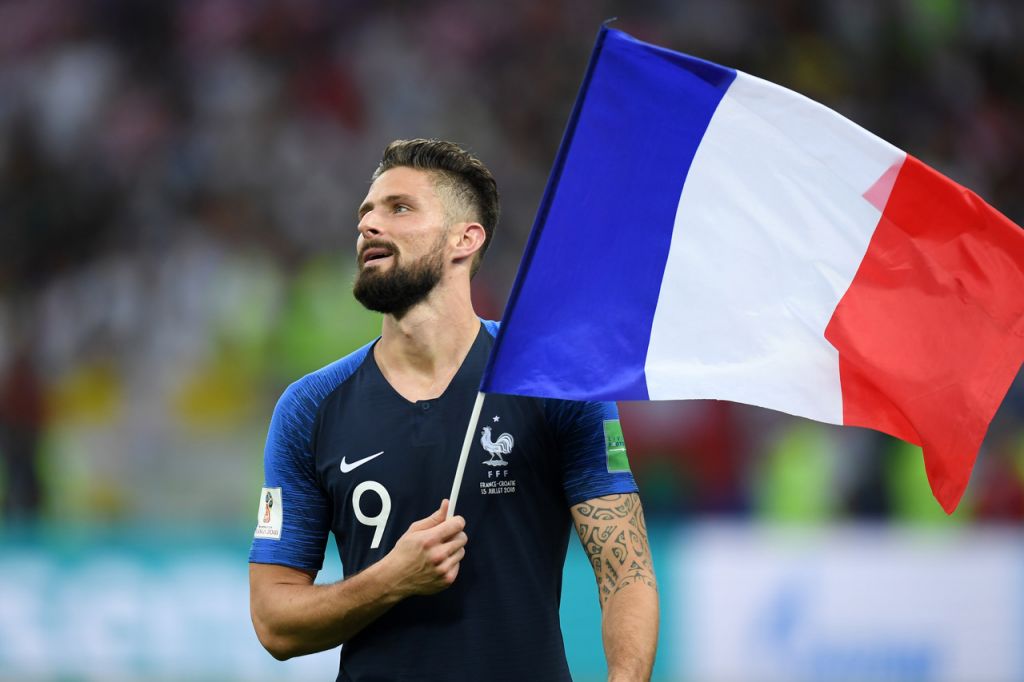 “Mentioning the town of Kilmarnock is a slightly round-about way of bad-mouthing the whole Scottish championship. The chairman is desperate to persuade me not to sign for Celtic, who at this point are top of my list.

“He said, ‘Come to us, you’ll be all right — you’ll be happy’. He explains his club’s strategic plan in great detail. His star striker has left and Nicollin assures me I will be No 1.

“I’m becoming more and more tempted by his offer. I ended the call asking if I can think about it for a little while, but I already know my future lies with this club. 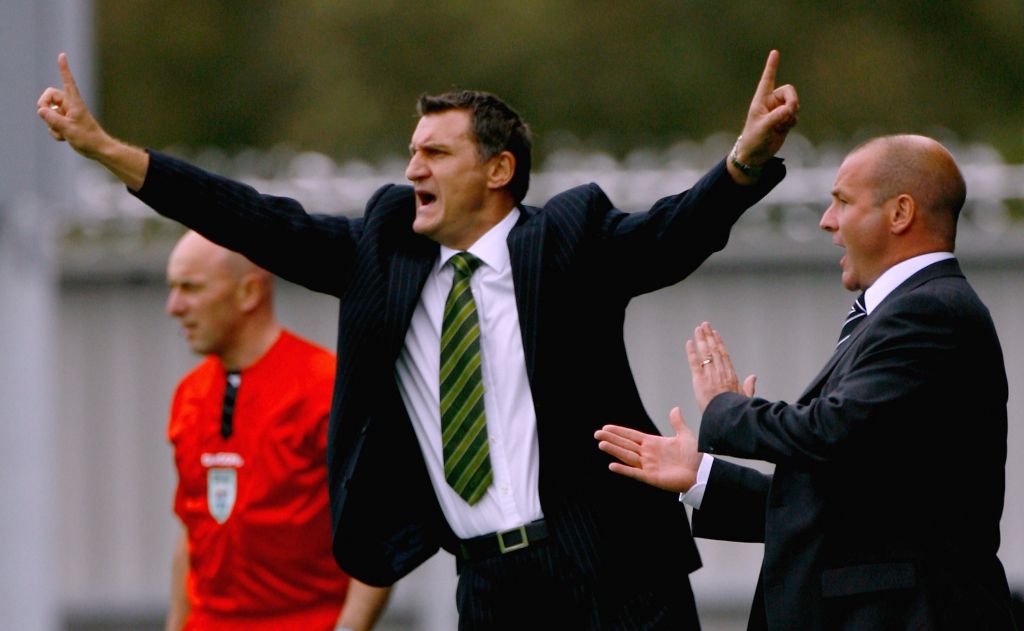 “After talking to Montpellier, my agents came to see me with the financial offers from various clubs who are interested, including Celtic and Middlesbrough. They were offering twice as much as Montpellier. At no point do Alain and Guillaume use this as an argument to try and persuade me to move abroad.

“Quite the opposite, in fact. They say, ‘Would you not like to leave your mark on Ligue 1 before you head overseas?’. It’s a good argument and I signed for Montpellier for three years.”

ALWAYS Believe: The Autobiography of Olivier Giroud is out now.