You are at:Home»Latest»On the Day – O’Neill, Strachan and Lennon’s vital wins as Celtic progress in Europe

A year ago today Neil Lennon’s Celtic were taking care of the French Cup holders Rennes at Celtic Park with a comfortable 3-1 win with the goals coming from Lewis Morgan – playing as a striker – Ryan Christie and Mikey Johnston, who incidentally is now back fully fit after being sidelined for the majority of 2020 with the knee injury he picked up at Perth last January. 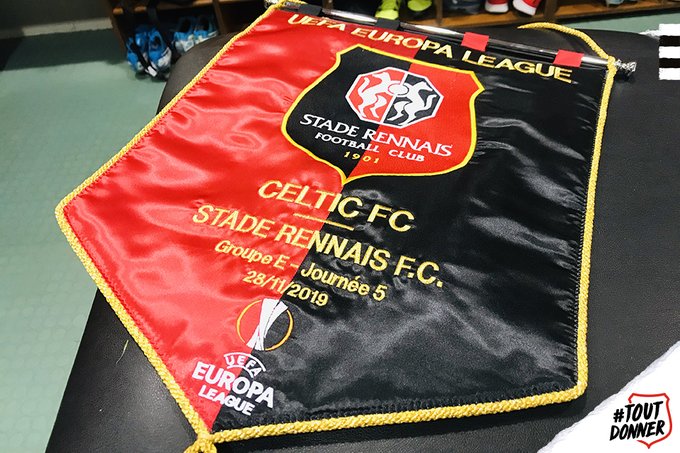 Also on this day, back in 2007 and after falling behind early in the game, goals from Jiri Jarosik and Massimo Donati gave Celtic a Champions League victory over Shakhtar Donetsk which meant that Gordon Strachan’s side had one foot in the Champions League last 16.

Incidentally Scott Brown played against Shakhtar Donetsk and seemed to have been marked pretty tightly judging by this photograph. 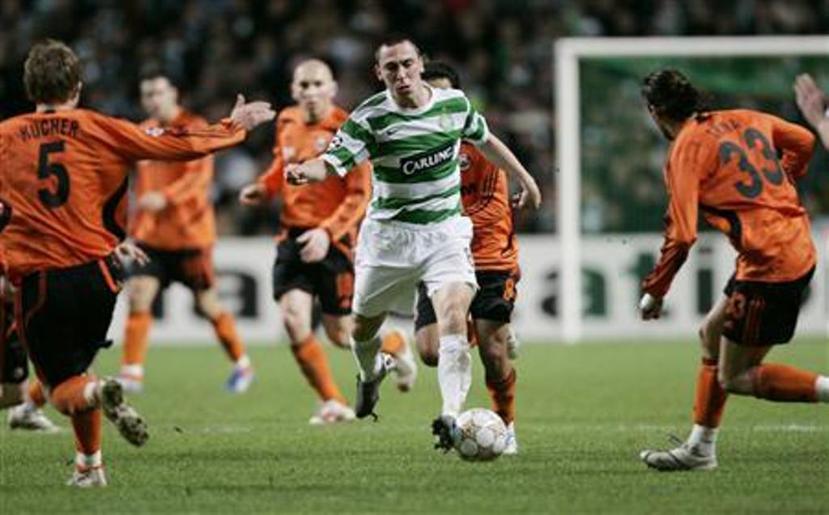 “The Shakhtar game was my best moment at Celtic. That night was like every European game at Celtic Park. The fans are the best in the world. I loved all of those games, but to be the man who is responsible for that noise is a wonderful thing,” Jarosik said years later when looking back at his time at the club. Here are the goals.

Five years earlier, on this day in 2002 Martin O’Neill’s Celtic side were on the road to Seville, playing Spanish side Celta Vigo in the UEFA Cup. This was a very tight affair, home and away with Henrik Larsson being the hero in the 1-0 win at Celtic Park.

Larsson with the winner. pic.twitter.com/wFGWyWxKBN 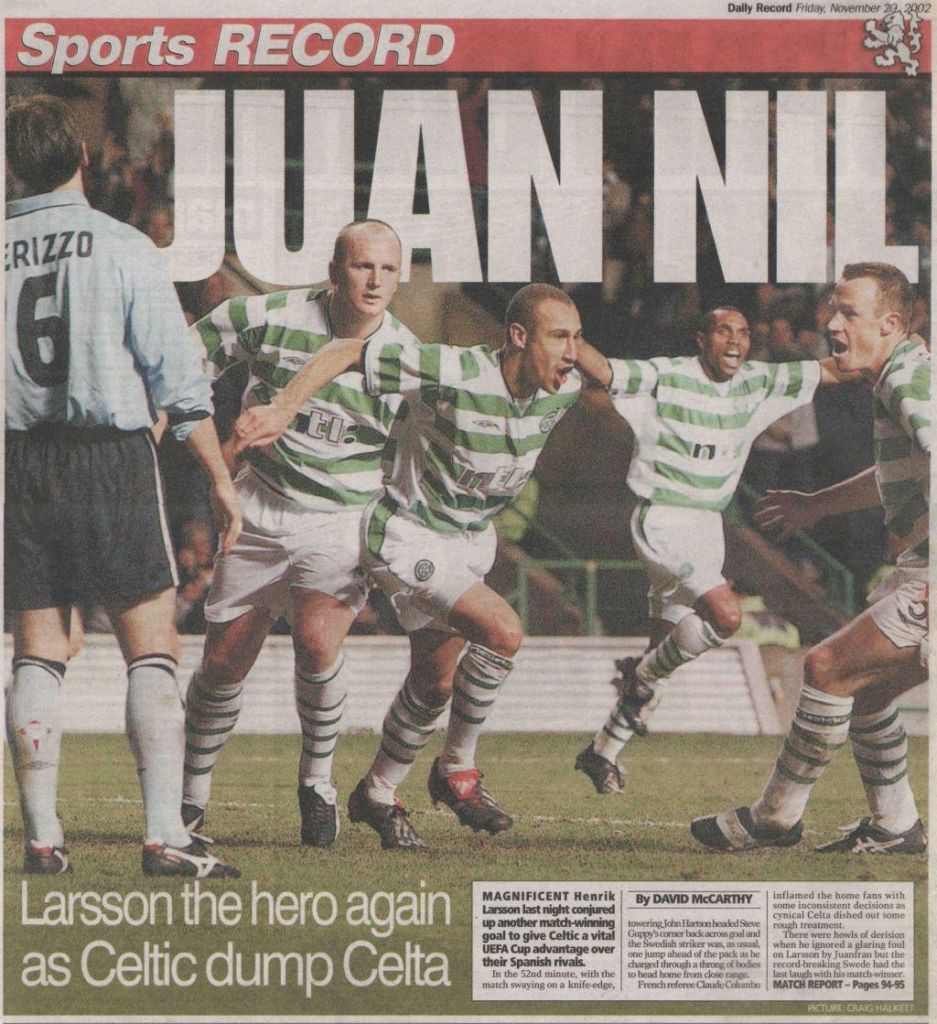