You are at:Home»Latest»On This Day: Celtic beat Jeunesse Esch in European mauling

It remains just the one European Cup victory for Celtic after the Lisbon Lions triumph in 1967 – but Hoops fans would be forgiven for thinking the cup was to return 11 years later after a complete obliteration of Luxembourger side Jeunesse Esch in the first round of the 1977-78 European Cup.

Fresh after winning the league by nine points, Jock Stein’s men headed into the season with fresh optimism, hoping to achieve the double they won the season before as an absolute minimum.

And it appeared that Celtic were ready for a season of rampage following the 5-0 win over Luxembourg side Jeunesse Esch in the first round in front of 22,000 fans at Parkhead. 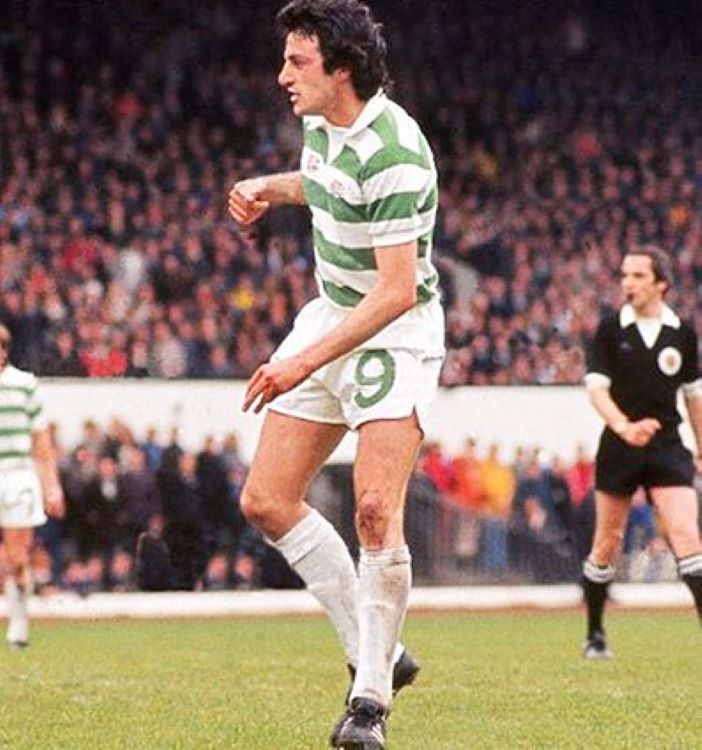 Roddie MacDonald, Joseph Craig and Paul Wilson scored in the first half, before Craig scored his second prior to a Brian McLaughlin finish which virtually put Celtic into the second round.

And after a 6-1 win in the second leg, Celtic fans were buoyant of their chances to progress.

They couldn’t be further from their targets come the end of the season, however; an abysmal 5th-placed finish in the Scottish Premier Division after a resounding 15 losses ensured that Celtic wouldn’t achieve European football for the first time in 16 seasons.

And, alongside an embarrassing Scottish Cup replay exit to Kilmarnock and a defeat to theRangers in the League Cup final, it ensured it was a season to forget for Jock.

Previous ArticleVideo: Larsson Scores Against Celtic, On This Day 2004
Next Article Photo Of The Day: Celtic Fans At The 1972 Scottish Cup Final