You are at:Home»Celtic on This Day»On This Day: Donnelly and O’Donnell double down Gunners

July 1996 was a strange time in Celtic’s history, all things be told.

Eight years without a league title, just two trophies in the seven years following the title win and no clear progress in sight. A tenth title in a row for their Glaswegian rivals looked to be a real possibility at this time – obviously, we all know how that panned out.

But, just before the start of the season, there was a real sense of optimism at Celtic Park following a friendly win over Arsenal on the last day of July.

For comparison, the Gunners had just finished fifth in the Premier League, having signed Dennis Bergkamp and boasting the likes of Tony Adams, Ian Wright and Celtic hero-to-be John Hartson. 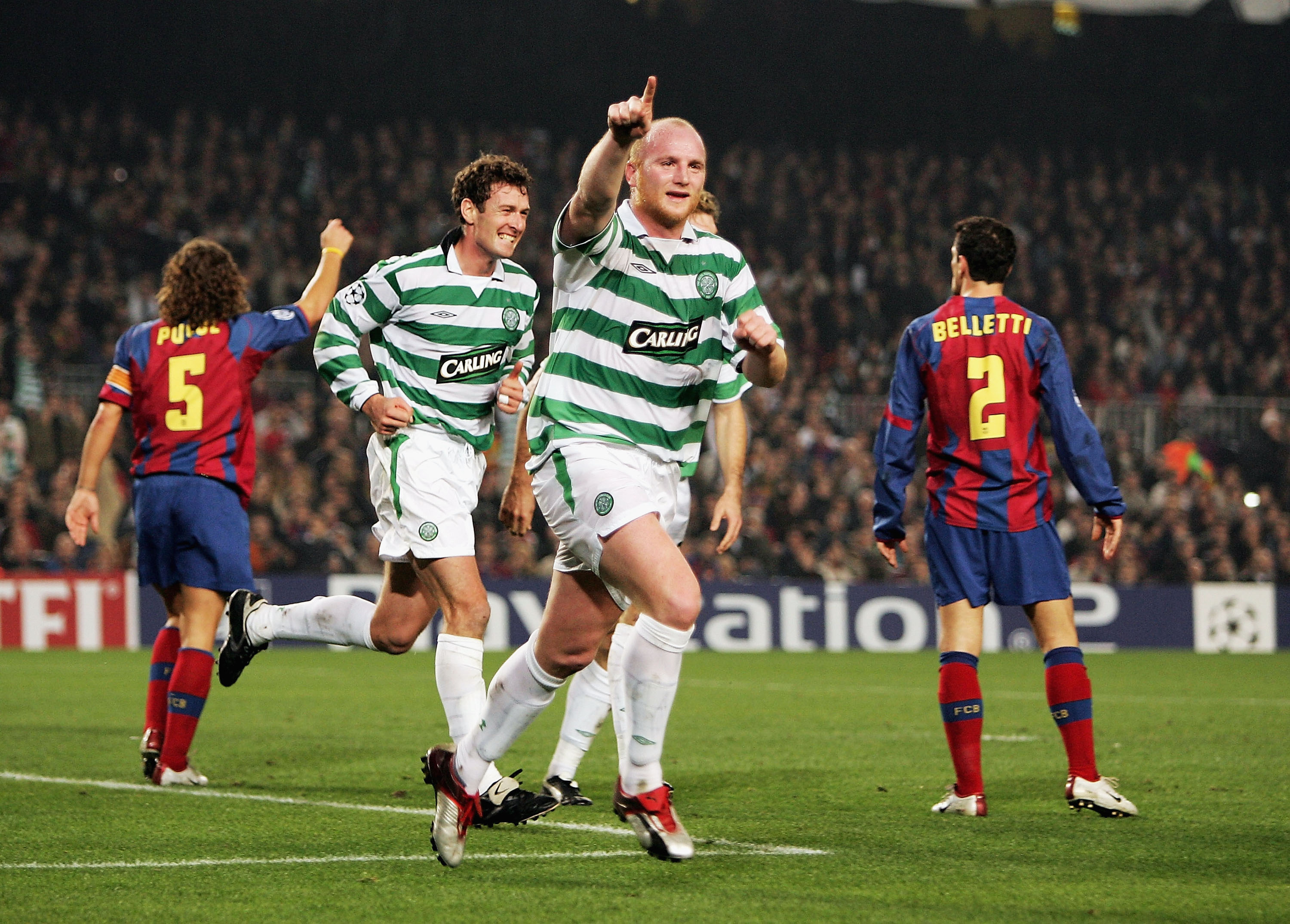 They rocked up at a sell-out Paradise, more than likely anticipating a tough but expected victory over Tommy Burns’ men under the lights in front of a new East Stand.

And when Lee Dixon gave them the lead just before the half-hour mark with a shot that went in via the post, they could have been cruising to a pre-season victory over the border.

But Celtic held on to their coattails, not letting go until the 80th minute dawned – and when substitute Simon Donnelly turned in a cross by beating David Seaman as his far post, it set up a grand stand finish in front of a loud Parkhead crowd.