You are at:Home»Celtic on This Day»On This Day: Ledley header seals incredible turnaround for Neil Lennon’s Celtic

On This Day in 2011, Celtic ran out 1-0 winners over Rangers in a tense game under the lights at Paradise. Ally McCoist’s side arrived as Glasgow was hit with storm conditions, high winds and heavy rainfall but it was conducive to a memorable night for Celtic.

Joe Ledley scored what turned out to be one of the best goals of his career as Celtic went top of the table. The Welshman tweeted to express his surprise that it has been ten years since his most famous moment in the Hoops.

Can’t believe it’s been 10 years! What a night for Myself, players, management and fans all came together 💚 https://t.co/g1Z50Bfs3G

Celtic went into the game having mounted an astonishing challenge for supremacy in Scotland. After a compelling 3-3 draw against Kilmarnock, where Lennon’s side trailed 3-0 at half-time, Celtic stepped up their form as McCoist’s team stuttered and dropped points. The two sides were on a trajectory to meet under the lights at Celtic Park. The game would be met with a ferocious atmosphere with both sets of supporters surging their team on, in spite of the weather. 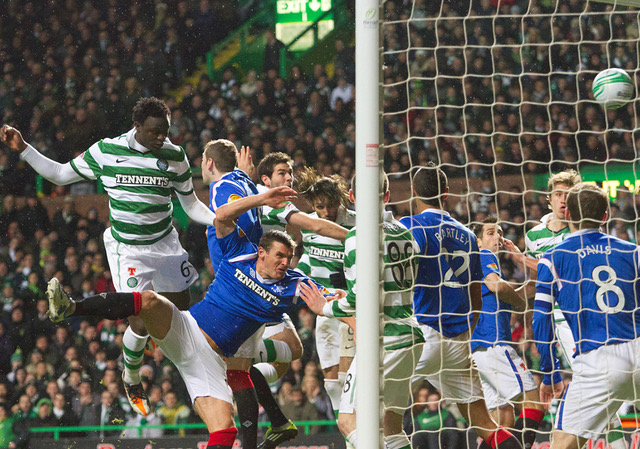 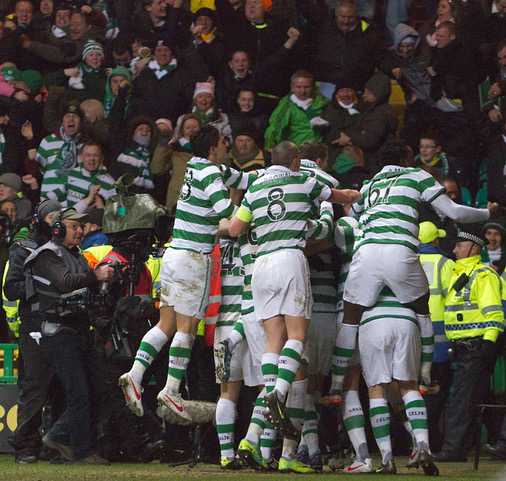 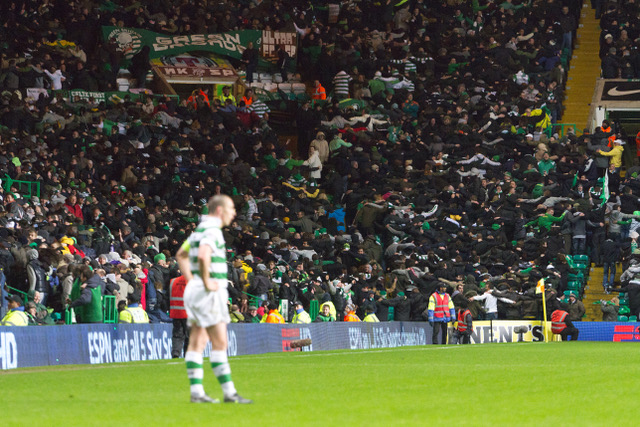 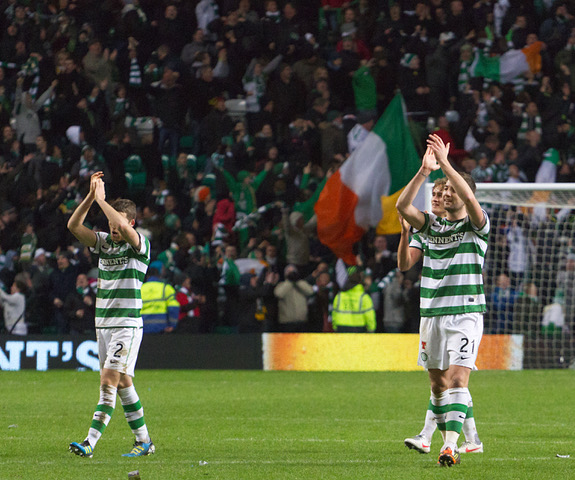 Previous ArticlePotential Celtic target now in talks with Blackburn Rovers
Next Article Opinion: It is now or never at Celtic for Karamoko Dembele