You are at:Home»Celtic on This Day»On This Day, O’Neill and Lennon win their first titles as Celtic managers

On This Day, Martin O’Neill and Neil Lennon celebrated their first titles as Celtic manager. Lennon sealed his first title, the first of the nine in a row win with a vintage win at Rugby Park whilst O’Neill’s side beat St Mirren to win a title in his first season in Glasgow

Nine Years ago today Celtic thrashed Kilmarnock 6-0 to win the title for Neil Lennon with the goals coming from Mulgrew (2), Loovens, Hooper (2) and Ledley. That was a very decent team that Lenny built. 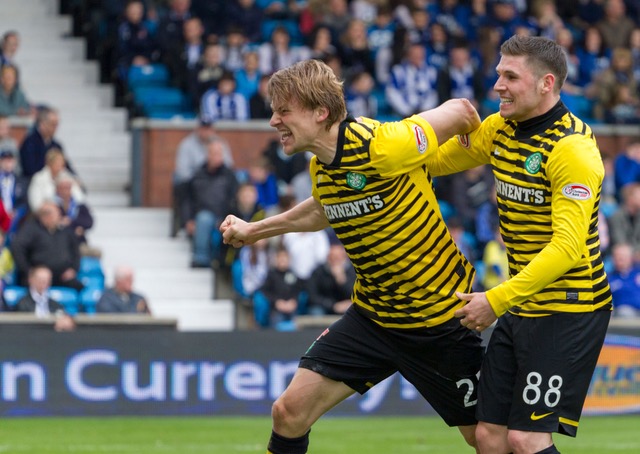 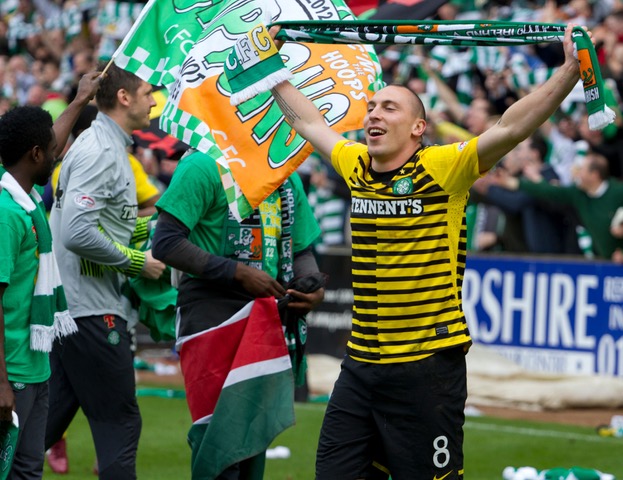 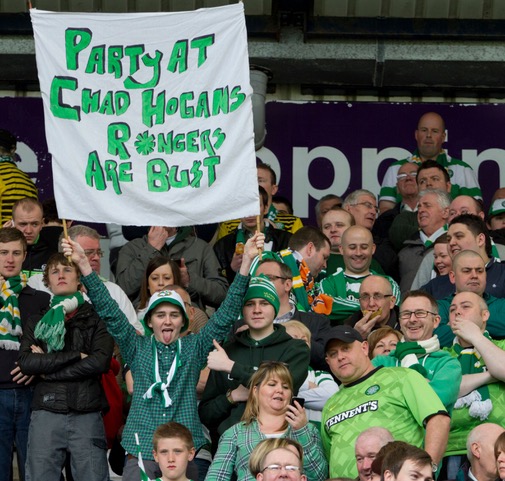 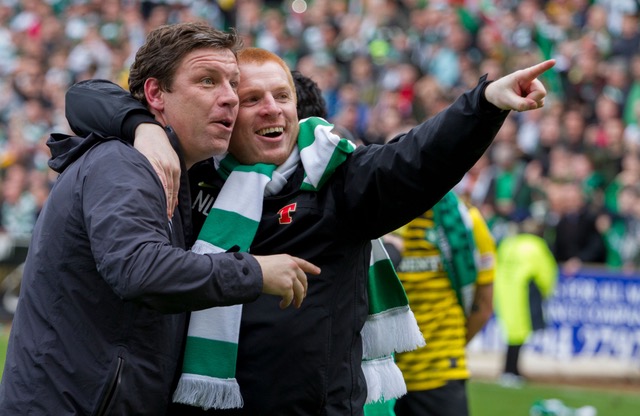 Fourteen years ago today Motherwell went down one nil at Celtic Park with the only goal of the game coming from Derek Riordan – remember him?

Twenty years ago today Tommy Johnston got the only goal of the game to secure the title for Martin O’Neill in his first season as Celtic manager.

20 years ago today, Celtic beat St Mirren 1:0 thanks to a Tommy Johnson goal to win the title in Martin O'Neills 1st season.

Been some ride ever since. pic.twitter.com/RWGxQbUdSC

Forty two years ago today Mike Conroy and Andy Lynch got the goals as Celtic beat Partick Thistle 2-0, the points were vital and helped Celtic get to the last game of the season when we needed to beat Rangers on a Monday night to win the league.