You are at:Home»Celtic on This Day»On This Day: Petrov hat-trick, Maloney and Naka down Well

Those were the days, eh?

Watching Shinsuke Nakamura score a free kick was nice enough on a normal day – it could have been considered somewhat of a formality at the time, though. Scott Maloney too got on the scoresheet, in what would be a prosperous season for him with six goals in 13 games.

But the highlight of the day was undoubtedly Stiliyan Petrov score a hat-trick, his only matchball for the Bhoys.

It would turn out to be Petrov’s final season for the Bhoys before he followed Martin O’Neill to Aston Villa, but the Bulgarian left a vast memory in the minds of the Celtic faithful against the Well that day.

He scored the first after being played through one on one, and cooly sent the keeper the wrong way to give the Celts an early lead.

The margin was doubled just two minutes later after a scramble in the box found wee winger Maloney, and he cooly drilled the ball to the near post to put the game out of sight after just 17 minutes. 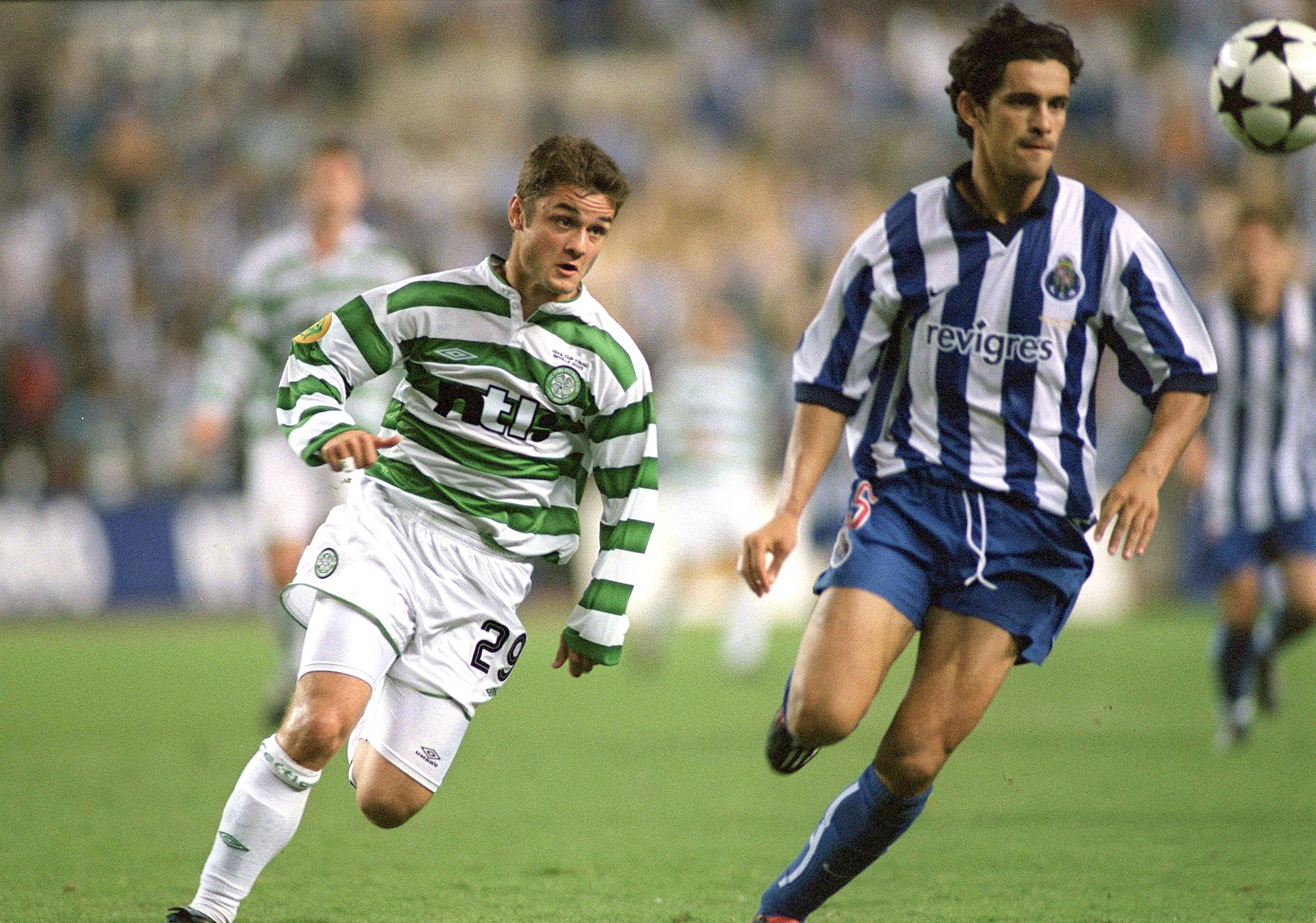 Shaun Maloney at the start of his Celtic career

And it got even better with the goal of the game three minutes later; Petrov in a fine mood at this point – and as the ball fell to him via the deft touch of Craig Beattie, with Stan the Man lashing the ball past the hapless Graeme Smith to leave Motherwell wondering how their gameplan had unravelled so quickly.

A barren spell followed before Nakamura finally stepped up to produce a stunning free kick which many could consider better than his set piece against Manchester United in the Champions League – this was just after the hour mark, and Celtic were hungry for more.

And Petrov helped finish the game off just minutes later after the best team move of the game; the ball was drilled into the feet of Craig Beattie from out wide, and another deft little flick into the path of Petrov was leathered past Smith to leave the Bulgarian the happiest man – and most popular man – in Glasgow.

Motherwell were on somewhat of a hot streak at the time,, having won five of their first 10 games – that however was probably something to do with Scott McDonald firing the goals in at Fir Park in what would be his final season with Terry Butcher’s men.

Previous ArticleCeltic Finding Rhythm Under Postecoglou
Next Article On This Day: First half wonders at Pittodrie