You are at:Home»Latest»Open Goal: Sutton on nasty stuff at Chelsea and why he joined Celtic

Chris Sutton, as we have already featured this morning talked through his relationship with his striking partner at Celtic Henrik Larsson. He also talked about meeting Martin O’Neill ahead of all that to discuss a move to Celtic from Chelsea, where he hadn’t had a good time on or off the park and his family were even being targeted from the London’s club’s fans.

“He actually sorted of slaughtered us for five minutes but then he got us onside and basically told me how bad I was at Chelsea but that he’d followed my career closely and admired me. I was nearly sick when he said that! 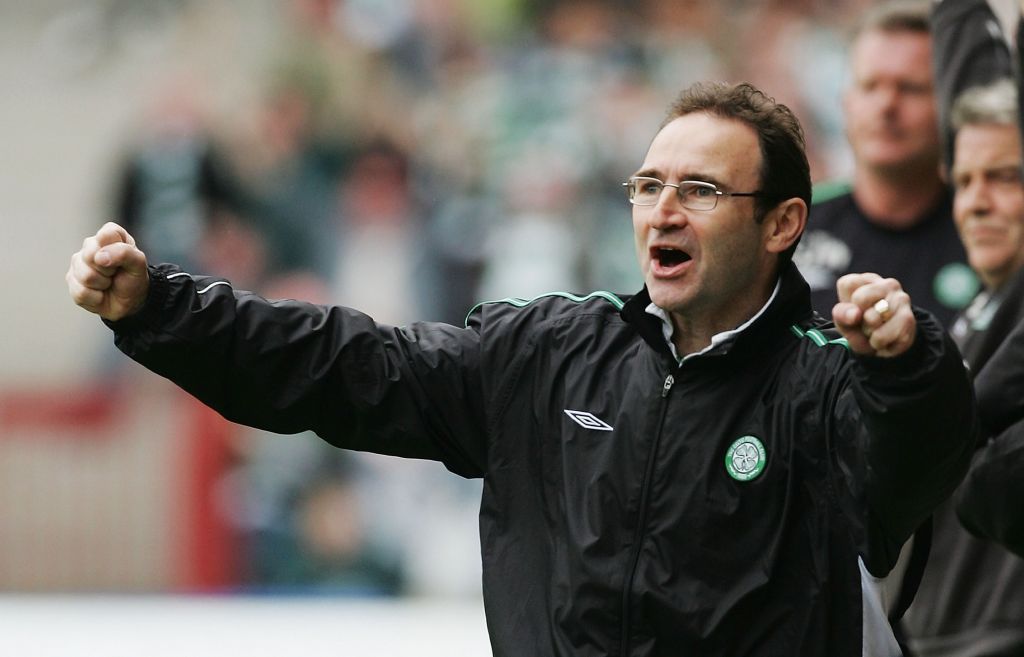 “He talked about his thoughts for Celtic, how they were building and he was going to bring players in and that I should give it a go. I always liked Martin from afar, being a Nottingham Forest fan when I was little I had followed him and his management past.”

Sutton went on to talk about his unhappy spell at Chelsea before his move to Celtic and revealed his his family suffered as a result of interactions with those pesky Chelsea fans. They did Celtic a favour though as with Spurs looking to sign him, Sutton wasn’t keen on staying in London. 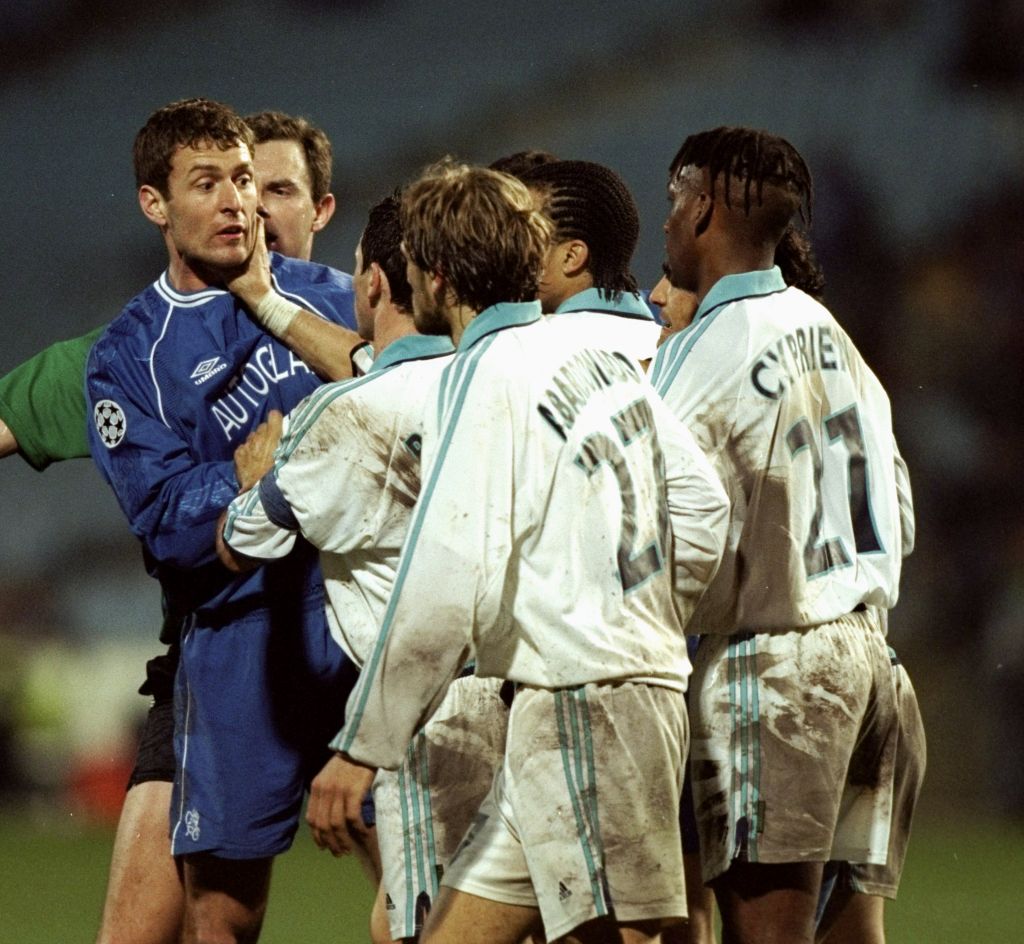 “I didn’t want to stay in London if I’m honest,” he told the Open Goal podcast. “I was getting hammered by the press, it was difficult for my wife and my kids who were starting school.

“It was nasty, nasty stuff. It’s not just you who gets affected with it, it’s your family, it wasn’t nice for them at times. A woman who was shopping in London hammered my kids for wearing my Chelsea shirt with Sutton number nine on the back.

“They didn’t wear my shirt after that. She said to my wife, ‘Why have they got his shirt on? He’s useless.'” 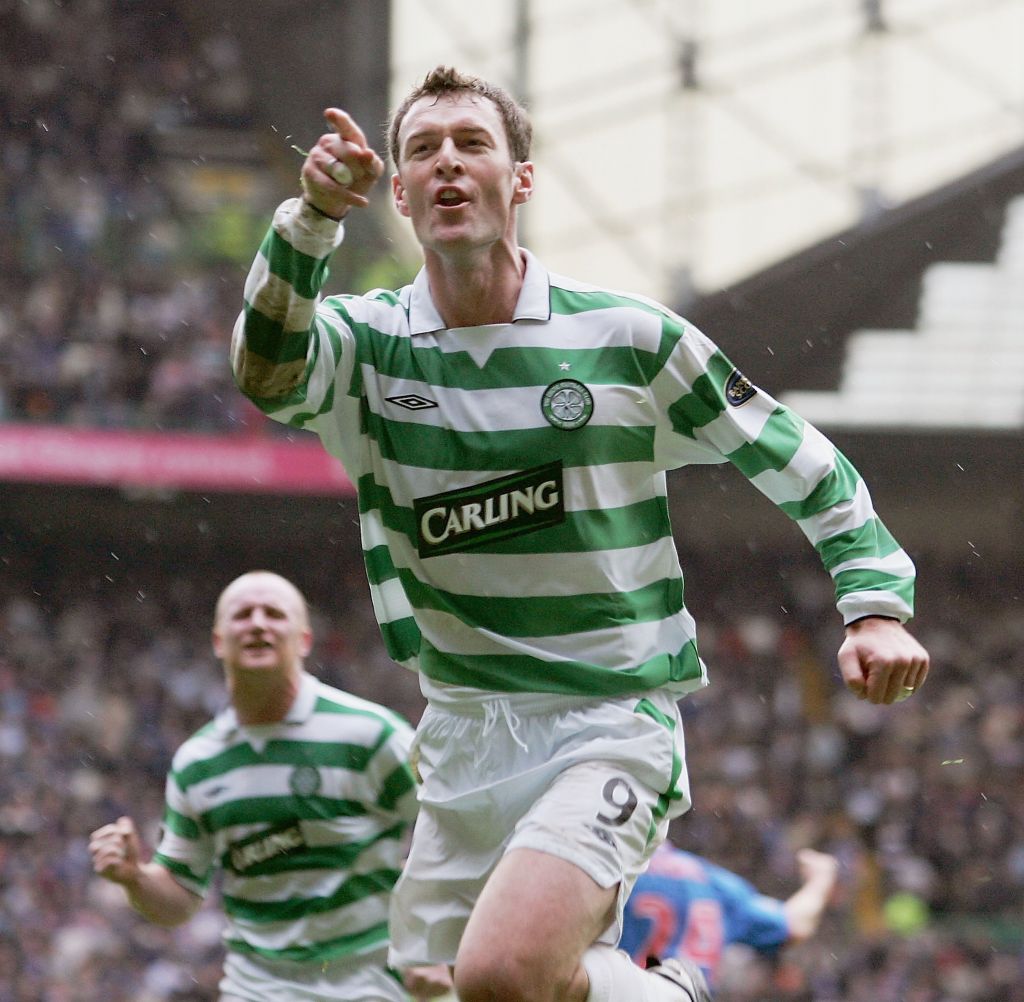 GLASGOW , SCOTLAND – JANUARY 9: Chris Sutton of Celtic celebrates after scoring during the Tennants Scottish Cup third round match between Celtic and Rangers at Celtic Park on January 9, 2005 in Glasgow, Scotland. (Photo by Shaun Botterill/Getty Images)