You are at:Home»Latest»Opinion: Callum McGregor Playing The Holding Role Is Crucial To Celtic Success

This comment may go against what a lot of people say, but I don’t think that Callum McGregor is wasted in the deeper midfield role. I think he’s outstanding in that position and he can still venture forward at times. There’s no rule that says you have to be glued to the deepest position and we saw evidence of that with his thunderous strike against the upright when Real Madrid were in town. 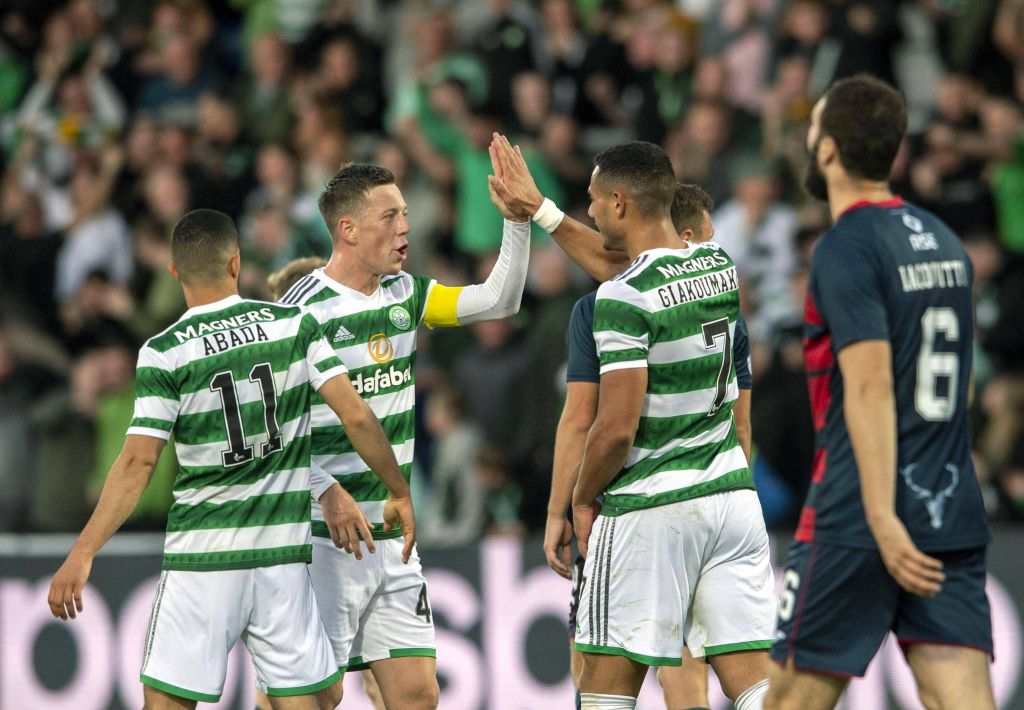 With the attacking exploits of Matt O’Riley and the box to box energy of Reo Hatate, not much is lost by keeping McGregor at number 6. However, a great deal has been lost whenever he has been selected to play in a more advanced position, in terms of his phenomenal passing ability which enables us to break the lines and move from a defensive position to an attacking one with one incisive trademark McGregor pass.

Our captain has a wonderful ability to control the tempo of Celtic’s play, showing quick intent as he collects the ball from the backline and serves as the spine of our attack. That intent was lacking when the much slower Mooy occupied the holding position. Indeed, it was very noticeable when McGregor was not in defensive midfield – a good barometer of a player’s influence. 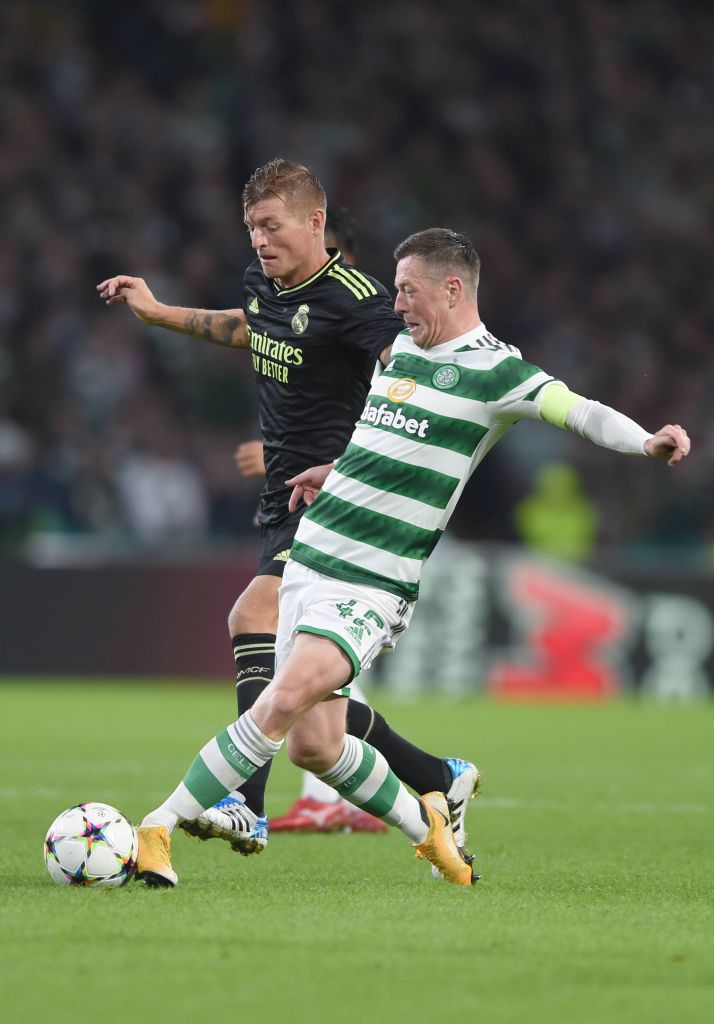 Perhaps the acquisition of Abildgaard will change the reliance on McGregor being Celtic’s dictator, but until such time as he’s proven then it is a must that the Scotsman starts in crucial games. Today is certainly one such game.

“It was fantastic. I am talking now and almost getting goosebumps,” Fran Alonso
Celtic On This Day – 2nd December – David Potter’s Celtic Diary
Celts in Qatar: Daizen’s Delight – Japan shock Spain to win the Group
Previous Article“He is an immortal at the club as well as in world football,” Ange on Jock Stein
Next Article Celtic v Motherwell: team news, KO time and where to watch