You are at:Home»Latest»Opinion: Celtic transfer target linked with January move but he’s no longer needed at Parkhead

If we go back a few months then it’s easy to see why so many defenders were linked with Celtic. There was a real lack of depth and quality in the back line, so it made sense that anybody remotely talented might be linked.

Things have definitely improved throughout the season, not only have new signings like Jullien and abd Elhamded provided some quality at the back, the youngsters like Ajer and Frimpong have shown they are genuine first team options.

Admittedly Ajer was a first team option going into the season, but he’s improved immeasurably next to the big Frenchman. When you add in that someone like Lee O’Connor is showing promise without featuring for the first team yet, it seems there’s no need to make any big signings at this point.

READ MORE: Bitton Keen to Stay, Over to you Mr Lawwell

The Press and Journal have reported on an interview with Ash Taylor, where he talks about Scott McKenna possibly moving in January, and they point out previous interest from Celtic.

There’s nothing to suggest that Celtic should be considering spending a few million to bring him in at this point. Firstly he probably isn’t needed, and secondly it’s not even clear if he would be that good. 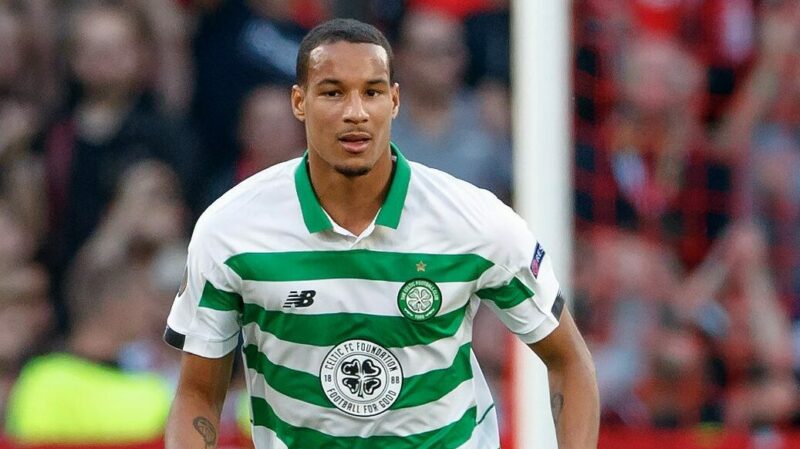 There seems to be plenty of split opinions on him, which could just hint at how inconsistent he is. Some games he does look like a big physical stopper who will win everything in the air and can play from the back.

Despite that, there are plenty of examples of him looking slow and poor in a positional sense. It’s possible he needs to be playing with confidence to do well, but a look back at his performance away to Kazakhstan for Scotland shows he’s not ready for Celtic at this point. 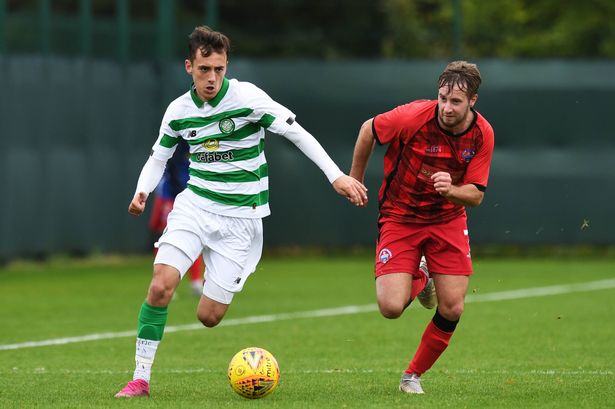 Lee O’Connor has impressed for the reserves and Ireland

He was poor and lacked leadership, preferring to stand and point at teammates to pass the blame rather than taking responsibility. Maybe he shouldn’t be judged on one game, but he’s not done much since to show he deserves a big move.

His Aberdeen teammates might talk him up and tip him for a move, but there’s little to suggest that Neil Lennon should consider reviving his interest at this point.

Previous ArticlePhoto: Images from Celtic training hint at a first appearance of the season vs Cluj for one youngster
Next Article Celtic in the 1990s – Liam Brady starts with a Seven goal Tannadice Thriller