You are at:Home»Latest»Opinion – Neil Lennon’s comments can easily be dismissed as defensive or self-serving

This season is not an unmitigated disaster. For that statement from the current manager to have any truth, there would need to be some highlights amongst the many well documented lows.

Did you celebrate after winning the Scottish Cup this season? A win is a win but the general feeling was more of relief given the capitulation on the park. That win gave us the Quadruple Treble, which was a great achievement. Unfortunately it belonged to the previous season and was pretty much swamped by the strife taking place during the current season.

The statement from the manager misses the point. Who said the concerns were about this season only? The poor performances in Europe? The lack of a plan B? The non-existent tactics? The strange formations to accommodate the core players? And the late and baffling substitutions? These have all been concerns long before this season. 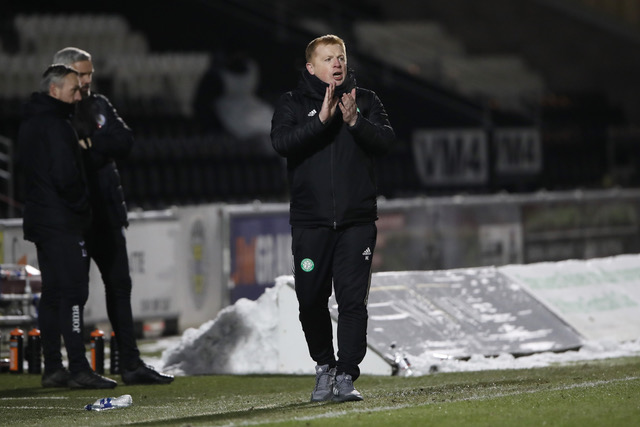 Everything Neil Lennon says is going to be poured over and he would need to be a member of the diplomatic corps to steer a path through it. Putting footballing matters to one side, that is the problem with the current strategy of doing nothing. Neil Lennon is in a no-win position; he cannot win back the majority of the support, not by what he says and not even by more “brilliant” performances on the park. It’s not a nice position for anyone to be in and it needs to end.

Credit where credit is due. His comments after the Dubai trip and the latest Covid breaches elsewhere were well said and hit the mark. They serve to illustrate a good point though. Your comments can easily be dismissed as defensive or self-serving when you are not speaking from a position of strength. 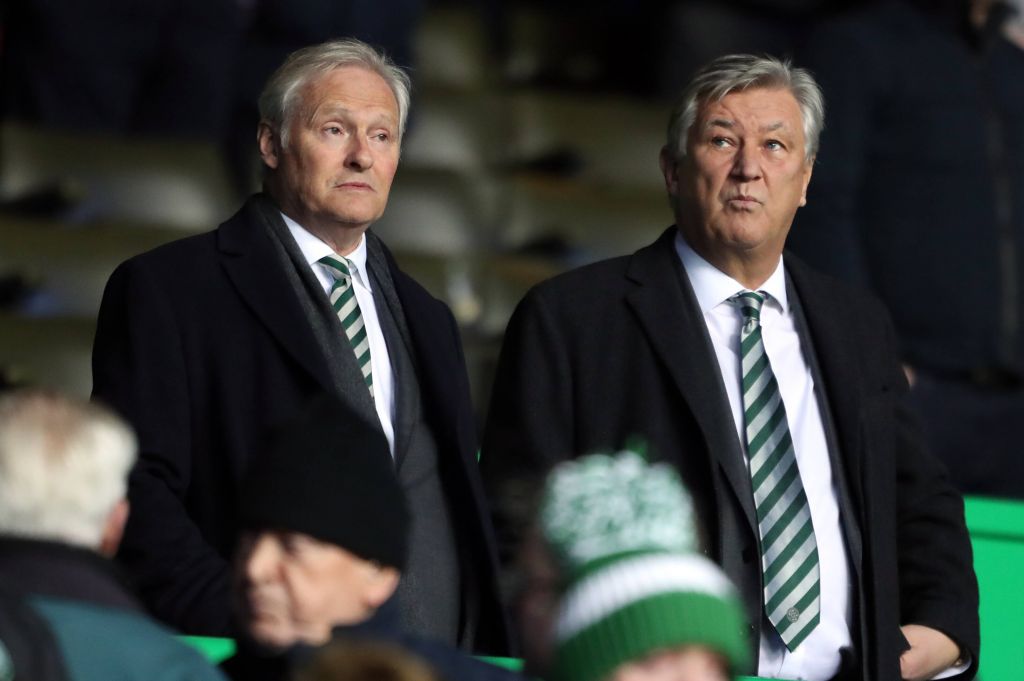 Note to the Board: show some real support for Neil Lennon by taking him out of the firing line. Stop shuffling the deckchairs on what is effectively a sinking ship of a season.