You are at:Home»Latest»Opinion: Ryan Christie’s polite farewell brings the curtain down on Celtic’s Want Away saga

Better late than never, Ryan Christie has said his polite goodbyes, thanking Celtic and the support for the past six years of his career where he won two trebles and seven trophies. Christie left Celtic on transfer deadline day joining Bournemouth for a fee of around £2.5m.

Given the midfielder’s contract ran out in January that was pretty decent business for the club and Dom Mckay can certainly boost of getting top dollar in the circumstances for three of Celtic Want Aways, Christie, Odsonne Edouard and Kristoffer Ajer, with only Olivier Ntcham managing to get out of Celtic without the club bringing in a transfer fee.

All the other Want Aways had posted their traditional farewell message to the support but as Christie was away with Scotland, who lost 2-0 in Denmark on Wednesday night, it has taken until today for him to acknowledge Celtic and those who have supported him while wearing our Hoops.

“Thank you Celtic FC for the last 6 years of my life. I will be forever grateful to have played a very small part in this clubs massive history. The 6 trophies/ 2 trebles we won together were truly special and will always make me proud.

“Thank you to all the fans for your incredible support and unconditional love. It was a privilege to play in front of you every week and the famous European nights were always incredible.

“Also thank you to the players, managers and background staff who all work so hard to make this club what it is and have helped me become the player and person I am today. I have met some amazing people during my time here and am lucky to have made friends for life.

“After 8 seasons in Scotland I felt it was time for a change and a fresh challenge and I am very excited for the new chapter that lies ahead.

“I wish everyone involved with this special club all the very best for the future.” 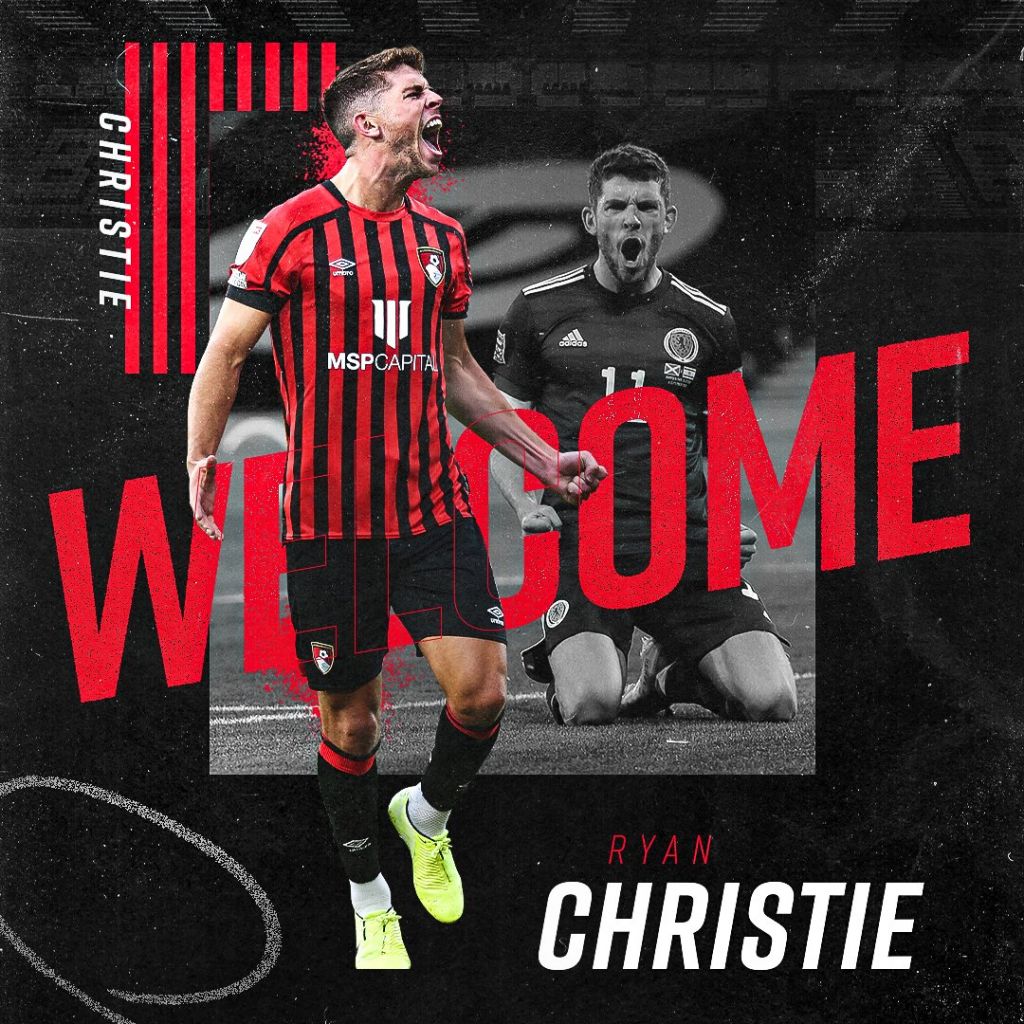 Fair play to him. Christie came in for a great deal of cortices from the Celtic support, especially over the past year or so when he appeared to be working his ticket by playing for himself rather than the team. That may have just been a perception as he may have been for instance instructed by the then Celtic manager Neil Lennon to shoot on sight, something Christie did with not a great deal of success.

While it’s alway interesting to see how former Celts get on at their new clubs, it probably going to be harder to keep an eye on Ntcham and Christie playing in the second tier of English football. The big European nights Christie recalls are likely to be a thing of the past for the foreseeable for the four Want Aways. 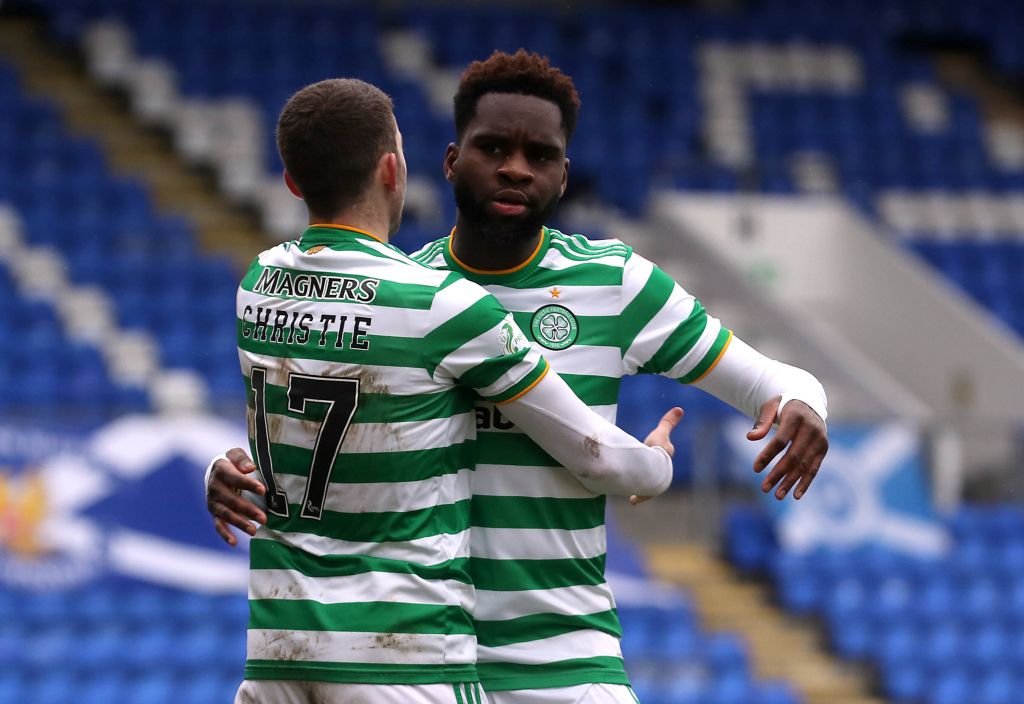 But Christie’s message today is welcome. It gives us closure as a support on the Want Away situation that ended up doing no-one any good, the architects Lennon and Lawwell are no longer at the club, the support endured a terrible year and the players needed up staying in Glasgow but without the success and the glory of their previous years at the club.

The lesson is clear, don’t keep players who don’t want to be at the club. Best of luck to Kris, Olivier, Odsonne and of course Ryan.

Punch Pictures – Remarkably Referee Nick Walsh’s Red Card stays in his Pocket
Video: Ange Postecoglou shows his class with fan gesture
Team’s Up – Giakoumakis and Juranovic start
Previous ArticlePhoto Of The Day: A Sea Of Green And White Envelops Estadio Olimpico
Next Article “I just can’t see it,” Sutton dismisses any notion of a Griffiths return to Paradise