You are at:Home»Latest»Opinion: Summer signings not needed on Sunday at Celtic Park – and it’s a good thing…

They are names of players that featured in at least two competitive fixtures for Celtic last season.

Barkas, Doak and Bolingoli aside, I really do have hope that the other names – all youth players – go on to have successful careers at Celtic in the future; but there is no way that they should have been utilised in a side that competed at the top of the Premiership and in the Europa League.

That is not a criticism of who they are, more of a criticism that Celtic should not have been relying on players of their calibre in the past as they simply weren’t ready to take on such a gruelling season.

But today, that all changed – the quality Celtic had on the bench was superb.

Moritz Jenz, Alexandro Bernabei and James Forrest were not even brought on, whilst Aaron Mooy and Anthony Ralston came on for 10 minutes cameos because, well, why not? 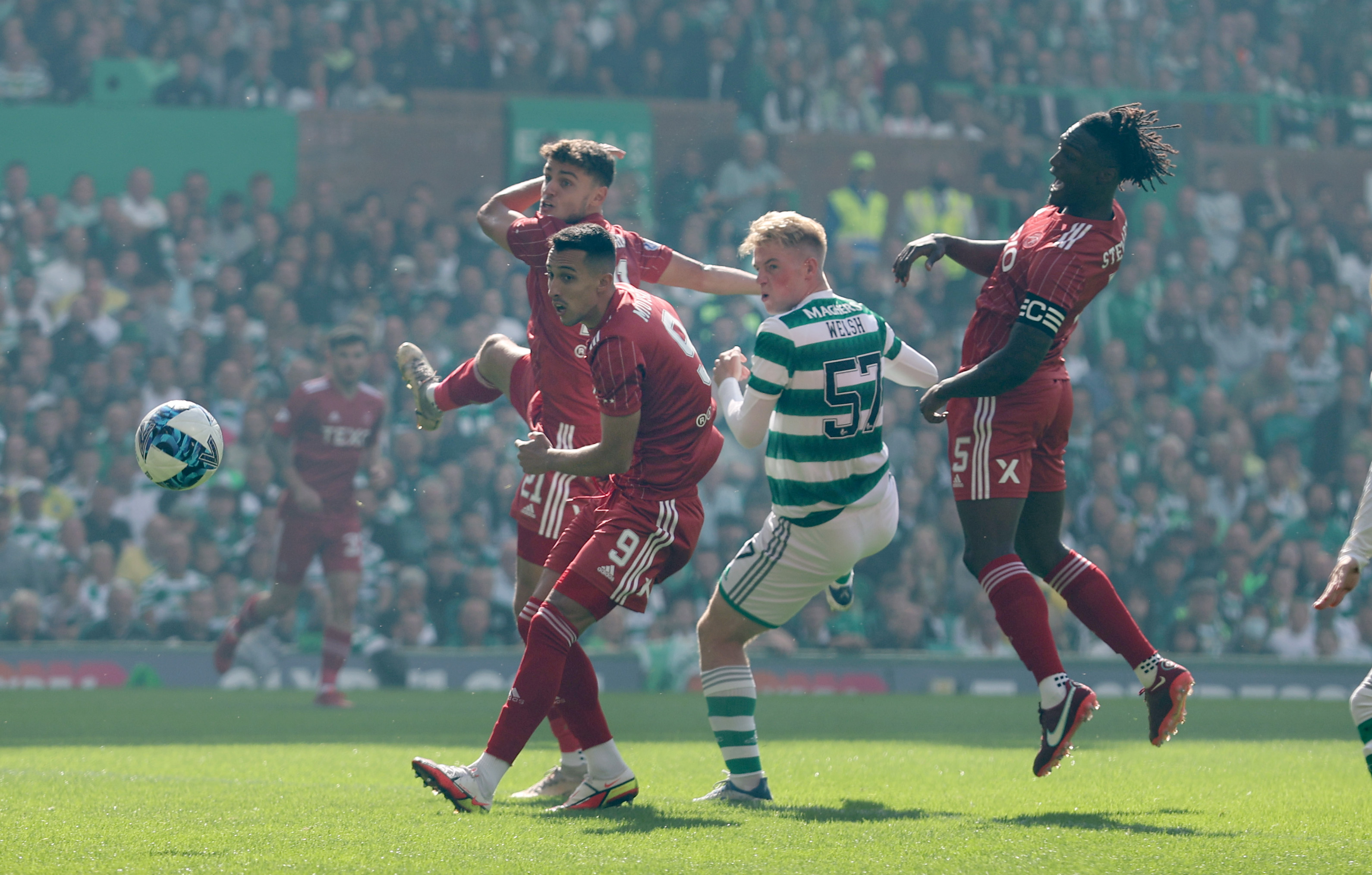 Those players alone would have been good enough to defeat Aberdeen today had they slotted into the starting XI, and as a characteristic that is really encouraging for Celtic in the future.

The fact that only Mooy’s introduction broke the lack of summer signings onto the pitch – in which at this point, Celtic were 2-0 up – is a testament to how far the squad depth now is at Celtic.

I’m all for kids being brought on for experience, but Celtic B is there for a reason and they will find their own path into the first team. 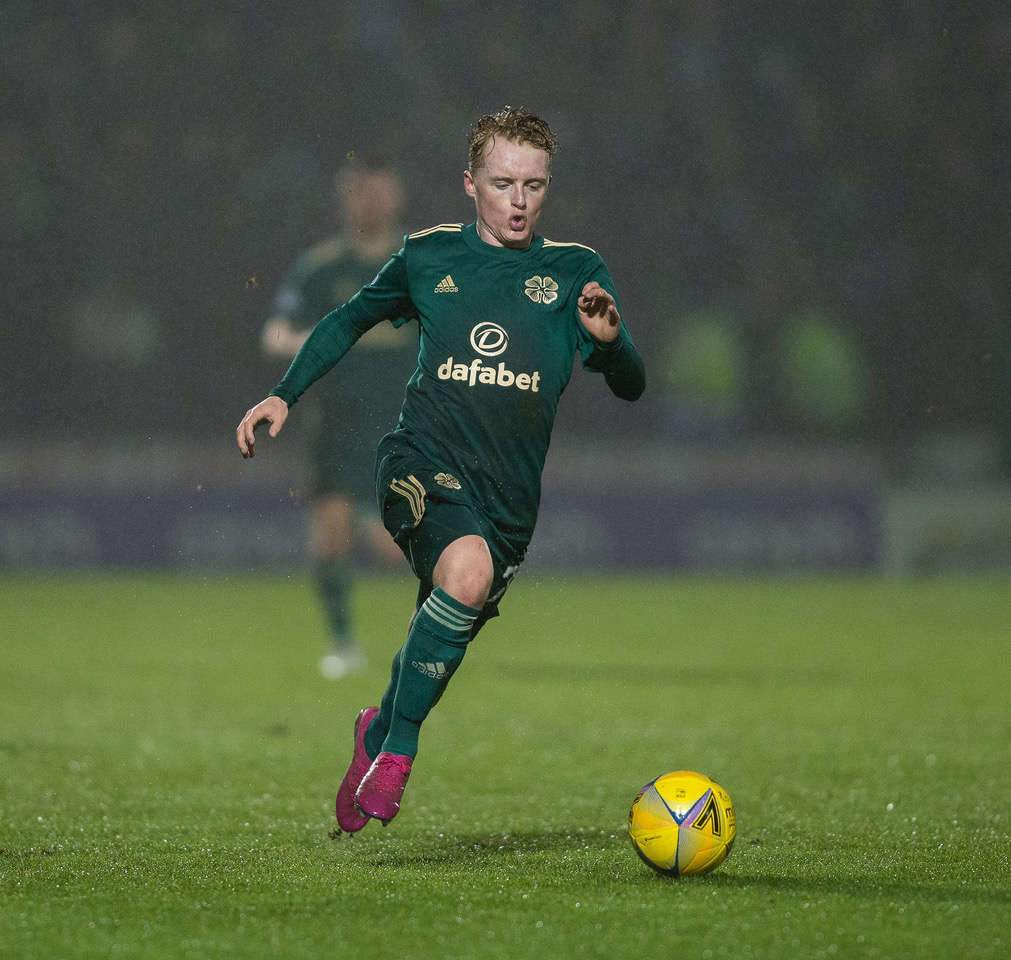 And when young, hungry players such as David Turnbull, Liel Abada and, to an extent, Giorgos Giakoumakis are all brought off the bench in a bid to sure the game up, Postecoglou will surely be licking his lips at the prospect of the upcoming season.

Could Celtic progress into the Champions League knockout round for the first time in a while? Maybe so. If not, I’d back them to do even better in the Europa League…