You are at:Home»Latest»Opinion – ‘When we’re all in this together it will be easier to stomach, Mr Lawwell,’ Niall J

Peter Lawwell had some big decisions to make last week and whether we agree or not he did what he is paid to do and made them.

The decision to furlough staff and take advantage of the Government’s Job Retention Scheme has been thoroughly debated here on The Celtic Star and elsewhere. Lawwell decided any moral reasons for avoiding the use of the scheme could be put to one side. In a PLC environment this decision is straightforward for Lawwell. He is answerable to shareholders. If in a years’ time Celtic is badly damaged by the Covid-19 outbreak and shareholders are asking tough questions as to how the CEO protected the club’s interests, then to not take advantage of government assistance would look like he wasn’t representing his shareholders. I don’t agree but I do understand. Moral issues are for public sector workers and supporters like me, not for businessmen and shareholders. 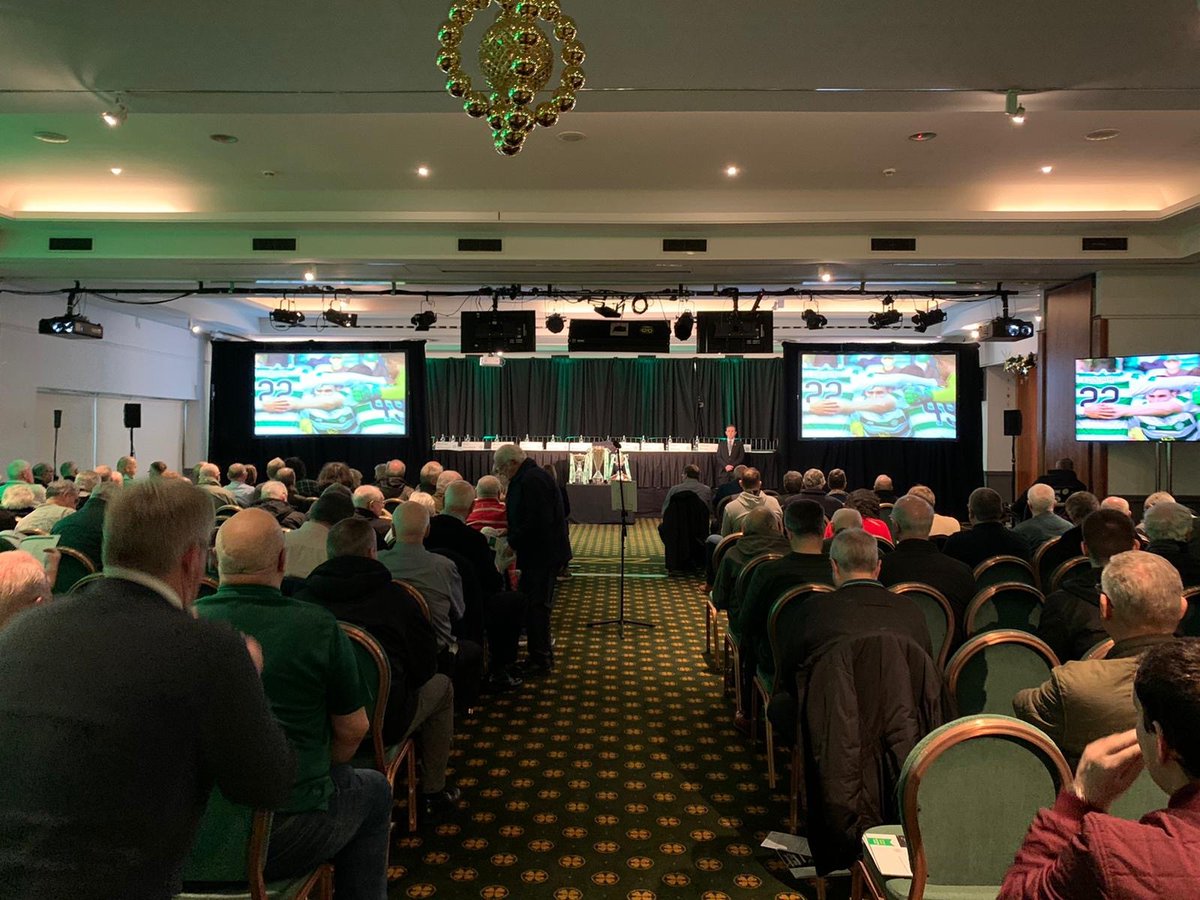 And in a year’s time should Celtic’s share price be low, should income not be as expected and reserves have dwindled, the AGM is likely to ask far tougher questions around the issue of the wage bill than a few quid saved by benching admin staff and youth coaches. A drop in the ocean comes to mind.

The real issue and one that will have been giving Peter Lawwell sleepless nights, is now to get players to join the party. To enforce wage cuts would be a breach of contract. The only way to counter some of the lost income ahead is for the players themselves – alongside Lawwell and senior management – to voluntarily offer to reduce their wages for the duration of the Covid 19 restrictions.

The Celtic Star broke the news this morning that Lawwell has achieved that objective and have advised fellow Celtic Supporters to expect the news to break early this week. Quite an exclusive, really.

This has been a delicate balancing act for Peter Lawwell. At this particular time the solvency of the club is in no way under threat, yet decisions need to be taken early to protect Celtic’s position. It’s important for Celtic to emerge financially from coronavirus hibernation as level with or as ahead of rivals both home and abroad as they were when they entered this unknown landscape. That is Lawwell’s responsibility.

Peter Lawwell will be having to convince players why a stitch in time may save nine and players agents and union officials will be wanting to see the evidence of why their clients have to act now, less than a month into a crisis that could end in a eight to twelve weeks but could just as easily extend until the new year. It’s guess work on both sides.

This game of brinkmanship is evident in England but less so in Scotland. Here clubs are already falling into line, players are deferring or agreeing to wage cuts already as the evidence in Scotland points to clubs having enough reserves to perhaps last until June but no longer. 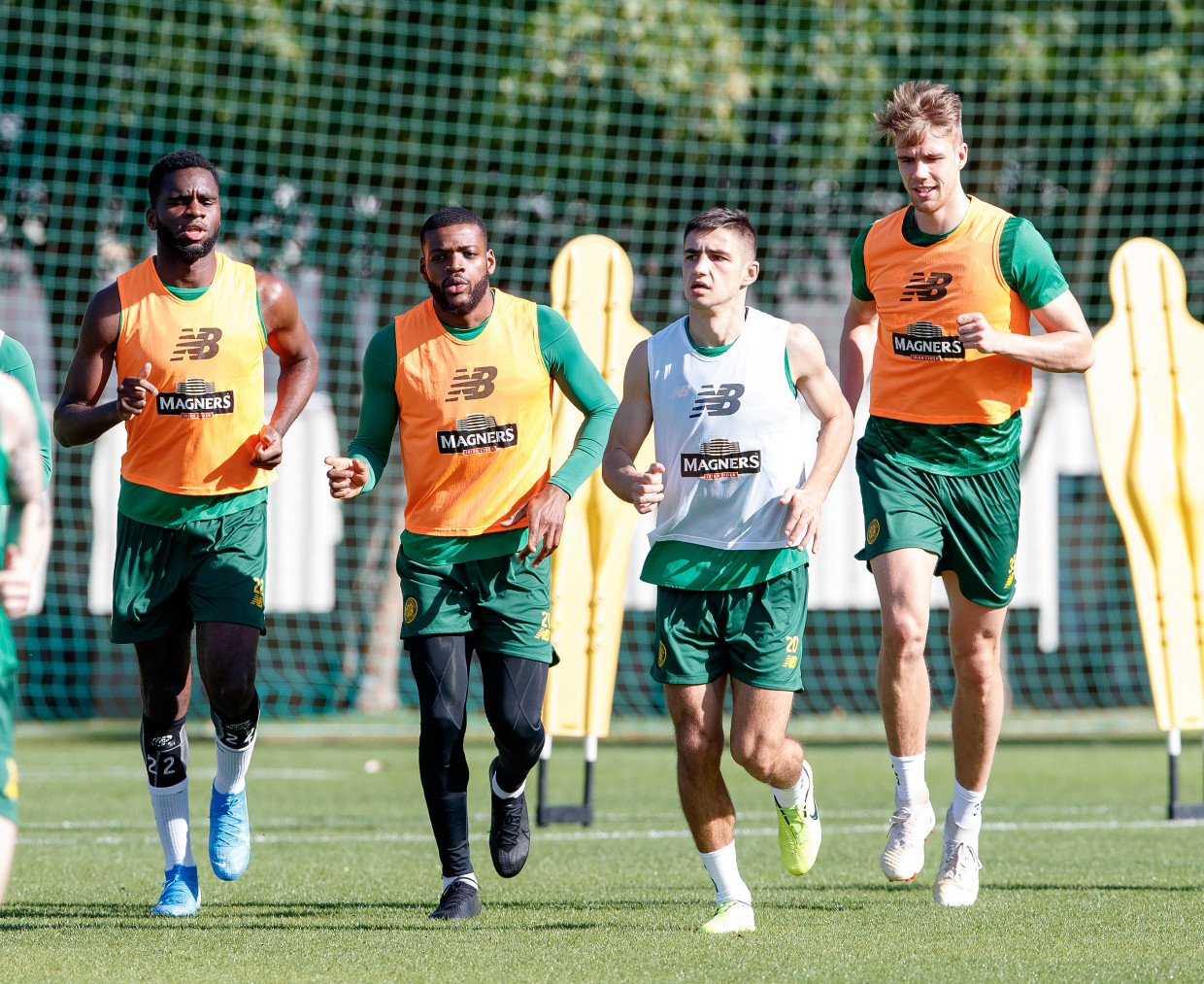 In England the PFA are in a stand-off with the likes of Spurs, Newcastle and Liverpool. The PFA feel their players are being pressured into early action and have no wish to back down so soon. This is a more dangerous game for the PFA to play than the big clubs. The PFA represent all players at all levels not just those on the big clubs rosters. Spend too much time playing high risk poker with the big clubs and their members at the lower end of the scale may find they don’t have jobs from which to agree a cut. It’s all in the timing.

For Lawwell it’s a similar sell. He has to convince players of the worth of early intervention protecting their contracts long term. He can do this by including himself and other senior management in the solution.

I’ve no doubt the decision to furlough lower end staff was made to pressure the higher earning players into coming to the table. Yet with every passing day it looks like Captain Lawwell sent the infantry over the top while the officers sat in the mess drinking tea. Each passing day without a solution – solidarity between players and administrative staff – makes the decision to furlough not only harder to justify but also of little importance if the real earners remain exempt. 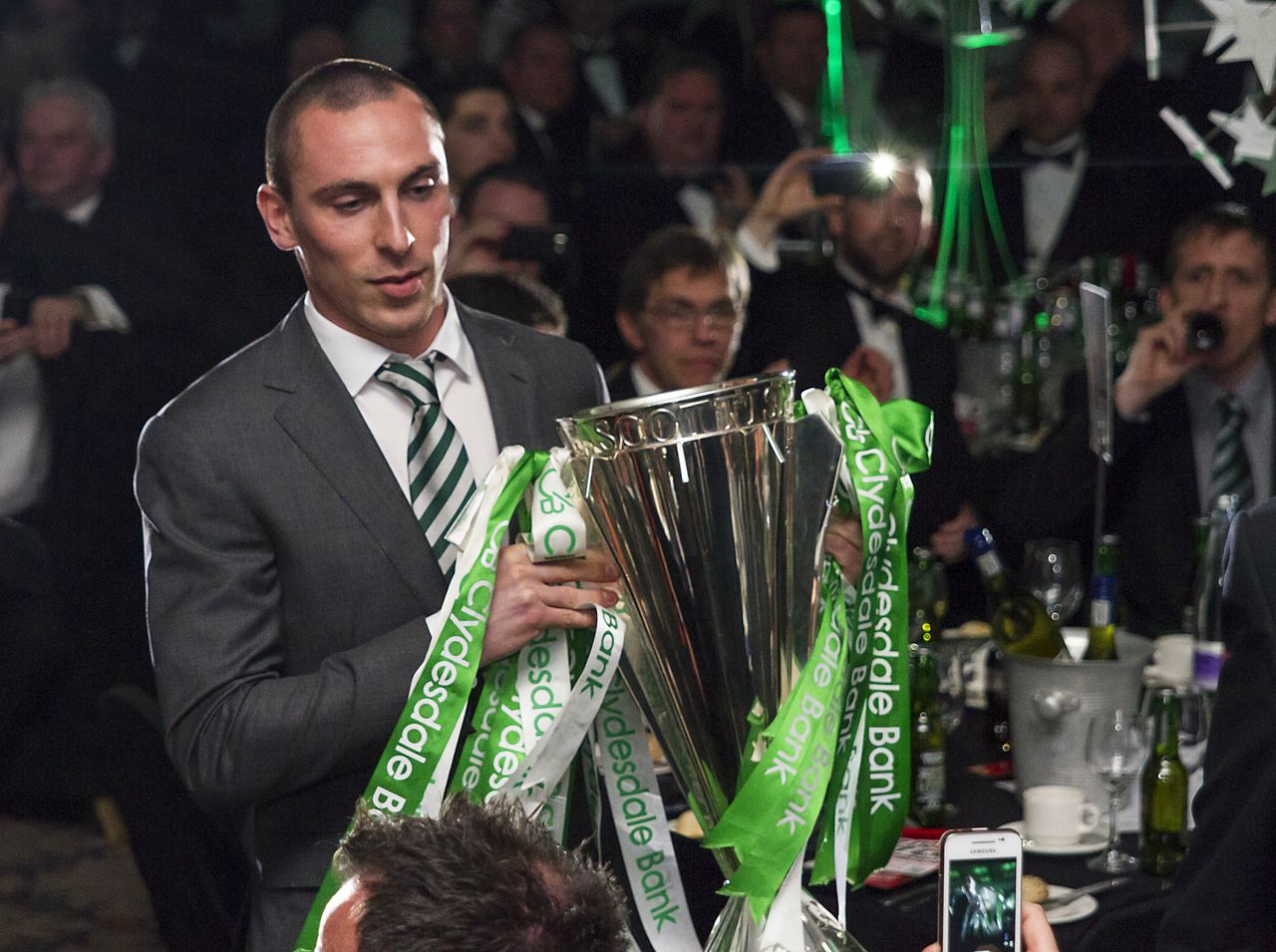 Celtic needed to find a solution to this and soon (hopefully The Celtic Star Editor is correct in saying that they have). Preferably in the next couple of days. The larger shareholders will already be questioning the delay in private at least. They will be counting on Lawwell to deliver and protect their financial investments as much as possible. It’s not a good look for Lawwell should this stand-off last much longer. He is expected to deliver.

And talking of shareholders. If I were one of those waiting for clarification as to why the janitor has been furloughed but the star striker is still on full whack, I’d have one more question. I’d want to hear what’s happening regarding insurance cover for the club

Celtic have been silent on this matter and surely it’s a big part of any persuasion technique being employed, or counter questions from Union representatives and players agents. Even as a simple supporter – or indeed customer depending on your point of view – I’d like to know.

This was a question The Celtic Star has asked of Celtic before the decision to furlough staff was announced. We are none the wiser. So are Celtic insured?

We know Aberdeen’s own insurance policy had a pandemic clause included that will cover them to April when their policy expires. Do we have the same? Perhaps the club will be able to confirm if Celtic’s insurance policy includes a clause for specific cover in the event of pandemic and if this policy will cover the entirety of the outbreak’s effect on football operations, or as in the case of Aberdeen is it time limited to the term of the policy. If so when does that term end, the financial year end or beyond that?

Without insurance cover Peter Lawwell would of course have questions to answer again from shareholders but it would surely focus the minds of the Unions and agents he’s negotiating with. If we have that cover then why furlough and why would players need to take salary cuts so soon?

These next few days will mean Celtic have to show their hand, shareholders will be ramping up the pressure on Peter Lawwell to deliver. Pay cuts and/or deferments will be what is expected.

Furloughing the tea lady and community coaches only bought our Chief Executive some time. Now he’ll be expected to address the shareholders real concern. The wage bill.

And if the current season is over, as seems probable, then the players and senior management led by Peter Lawwell, taking a pay-cut will be a necessity if the fans are expected to accept paying for the remaining games that will not be played.

When we’re all in this together it will be easier to stomach.