You are at:Home»Latest»Osaze Urhoghide could be given his chance to impress

As most of the squad returned for the first day of pre-season training yesterday at Lennoxtown – barring those who had been on international duty – the photos and videos posted by the club made you wonder where some of them will fit in during the upcoming season. 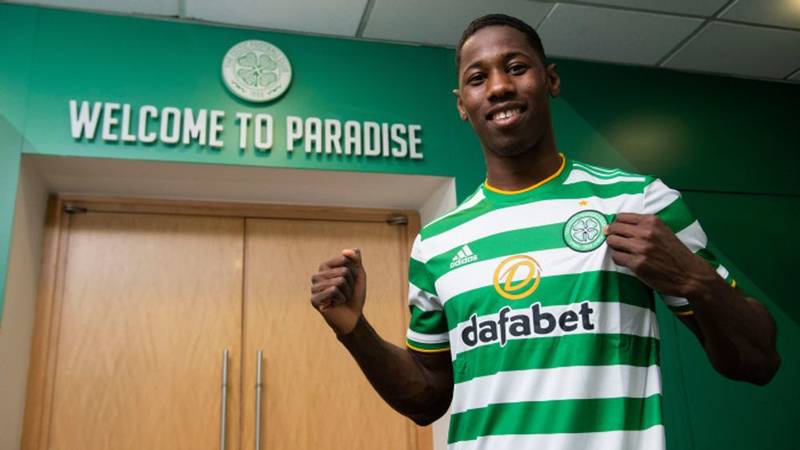 For instance, Osaze Urhoghide. The young defender arrived from Sheffield Wednesday with teammate Liam Shaw as a pair of Neil Lennon signings. Undoubtedly highly regarded at the Owls, it stands to reason Celtic should want to have taken a punt on both. Osaze started a few times during last summer’s preparations for the cinch Premiership campaign of 2021-22, but in truth it was hard to really gauge his ability considering the state the side was in at that point. 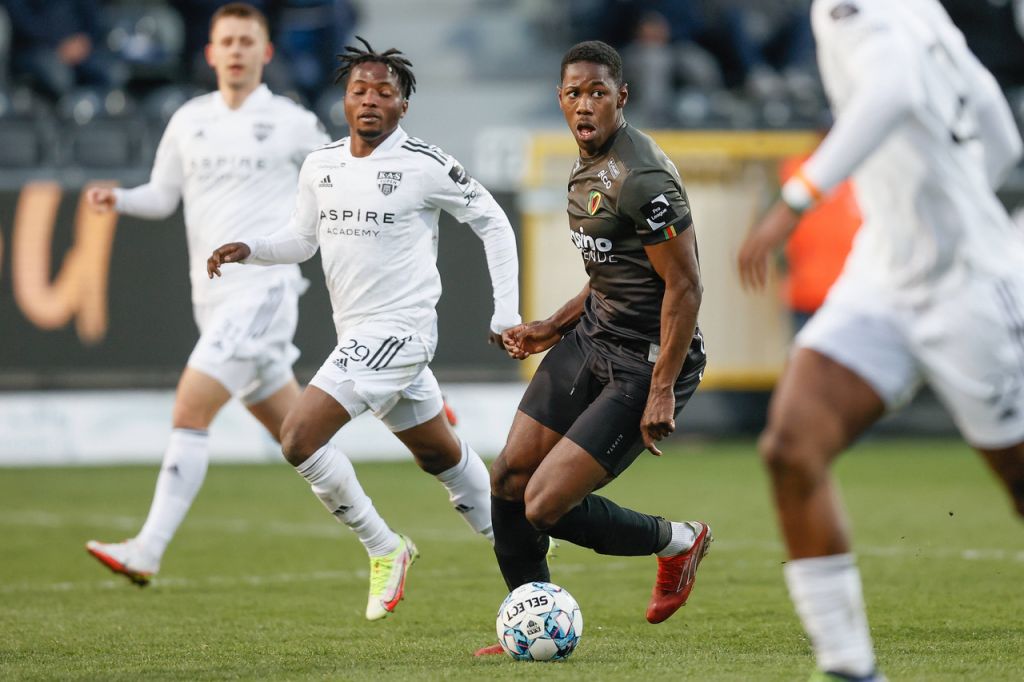 The player was rarely given a sniff last year by Postecoglou, but did however make an imprint in the dead rubber against Real Betis in the final Europa League match last December. Starting at right-back, Urhoghide showed his value in terms of power and pace – and wasn’t too bad on the ball either as it goes. Of course, most will point to the issue of it being a meaningless game, but then again, is there such thing as a meaningless game in football – especially when young players are out to impress and prove a valid point?

In January the big fella was shipped out on loan to Jack Hendry’s former employers, Oostende in Belgium. By all accounts the Dutchman had a stellar half-season with the Belgian Jupiler Pro League side, prompting them to try and negotiate with the Hoops over the £1.75 million release clause in the deal that took him to Europe’s middle lands.

A deal could not be agreed and thus, Osaze returned to his parent club for the time being. 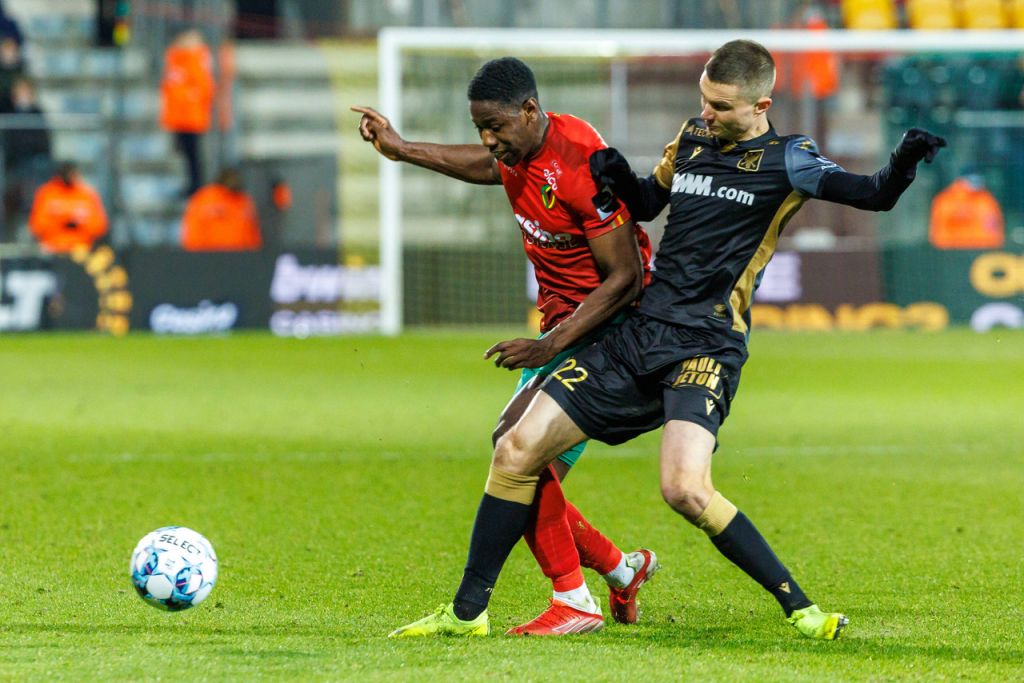 It begs the question though: if he had such a good temporary move then why did Oostende try to haggle down the price? You could look at it of course as they are simply skint and can’t afford it. However, there is more to this than meets the eye; for this is the same club that singed Jack Hendry from us for a pittance in current footballing terms, and flipped the sucker straight away to a bigger club for three times what they paid.

There is something deep inside that tells me that they were just being streetwise and trying to milk the most profit out of any potential re-sale. So no deal could be agreed and here we have another budding defender who is a bit raw but does have bags of potential. So could we see Ange give Osaze a real chance of it this pre-season?

You would hope so. Really it’s a win-win for us. If he does show why Oostende wanted to keep him in Belgium at the end of the League season just passed, then there could be an argument for keeping him in the first-team for this season. This would be for various reasons. Firstly, injuries have not been our friend and have infamously cost us dearly over the course of several years. If we kept another defender on the books, what would be the harm? A versatile one at that. 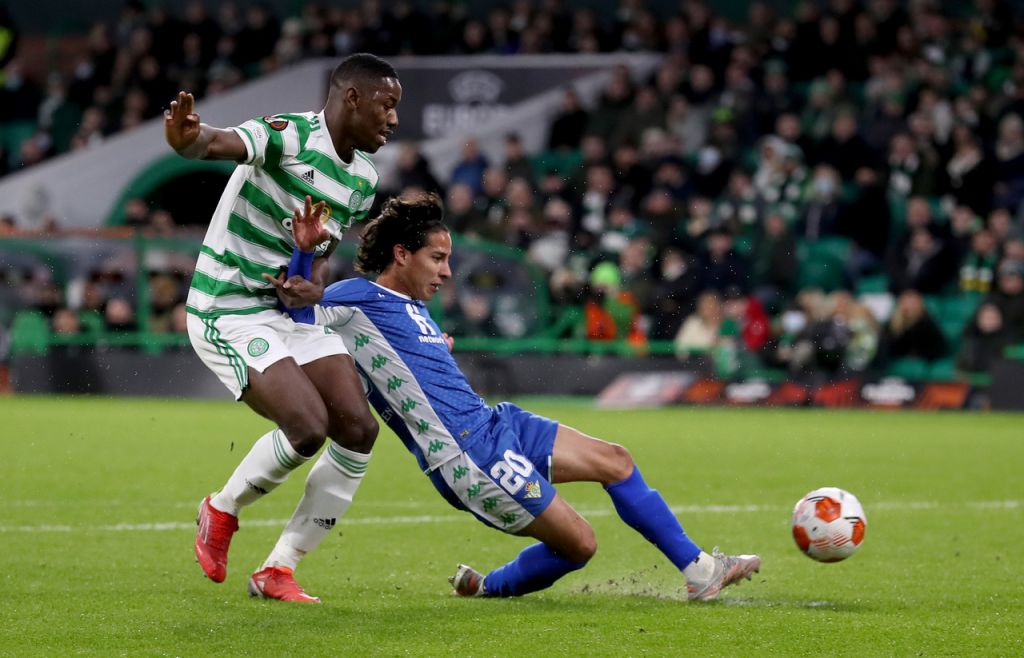 Secondly, with all the talk surrounding Josip Juranovic at the minute, maybe it would be wise to have Osaze stick around in case he may have to challenge Anthony Ralston temporarily whilst we sourced Jura’s replacement. Bids can arrive at any time and it wouldn’t be unlike the Celtic heirarchy to sell someone at the drop of a hat. And thirdly, why not see how he does and if any interest arrives at Ange’s door to buy him outright this time? Amend the mistake we made with Hendry and give the boy a chance. If he still doesn’t fit Ange’s style then sell him on for a major profit. Except this time cut-out the middle man in teams like Oostende.

What do you think? Should Osaze Urhoghide be given his chance in the hoops?

SWPL confirm new three year broadcast deal with BBC channels
“I want everyone to just know Celtic,” Clarissa Larisey
“It was honestly crazy, it was crazy to see,” Taylor Otto, watching the Celtic show
Previous ArticleTalented Celtic youngster expected to complete Premiership loan – Will get a chance to start regularly
Next Article Peter Grant on James McCarthy: “I know what the club means to him. I’m very loathe to be critical of him”