CELTIC have triggered the €4million release clause in Patryk Klimala’s contract with Polish side Jagiellonia Białystok and the striker will be arriving in Scotland tomorrow to undergo his medical, according to reports in Poland this morning, as reported by Scottish Sun.

The 21 year old is highly rated in Poland and already stars for their Under 21 side. He has 18 months left on his contract and Celtic’s Europa League rivals Copenhagen have also been interested in signing the striker. Klimala has scored seven goals in 17 appearances in the Polish league this season and has indicated that he’d like to get his move in this transfer window, amid interest from around Europe.

Klimala is thought to have top spot on Neil Lennon’s ‘wish list’ for an additional striker and at around £3.4m he looks to be very close to getting his main man.

Last week Patryk – okay we’s going to call him Paddy – spoke about his future and sounded ambitions and confident in his own ability – qualities that will stand him in good stead at Celtic.

“First of all, I don’t want to be the fourth choice, only the first,”Paddy said. “I want to develop, so I will also choose a league that will give me that. 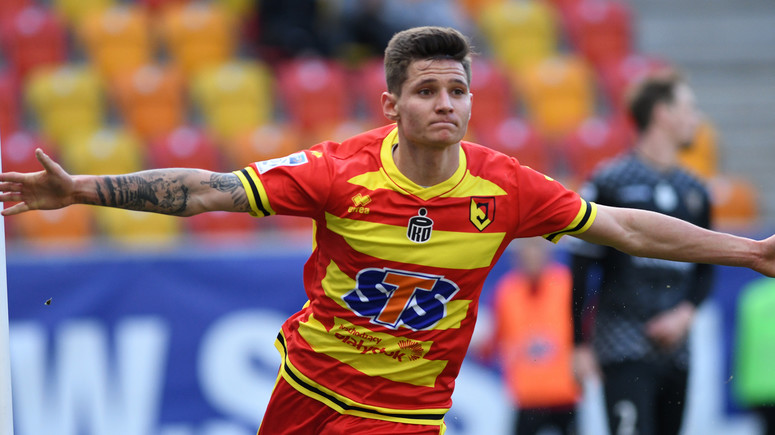 “If someone wants me and it is a good option, I will go and fight for my own. I don’t know what will result, but the talks will definitely start in January.

“From what I know, and I don’t know much, they were teams from Italy and Denmark. My manager is to call me only when there are specific offers on the table.”

If the reports from Poland are correct then it looks like he’s now had the call and the news he was given by his manager is that it’s Celtic who have firmed up with an offer.

And Paddy also has been given a vote of confidence by none other that Celtic previous Polish striker Maciej Zurawski who had this to say about the incoming Celtic target.

“I have watched him a few times this season and I have been hugely impressed. He is not the finished article yet, but he is a massive talent.

“He is lightning fast, which you need to be as a top striker, and he is strong on the ball. He is the one player everybody is talking about in Poland. 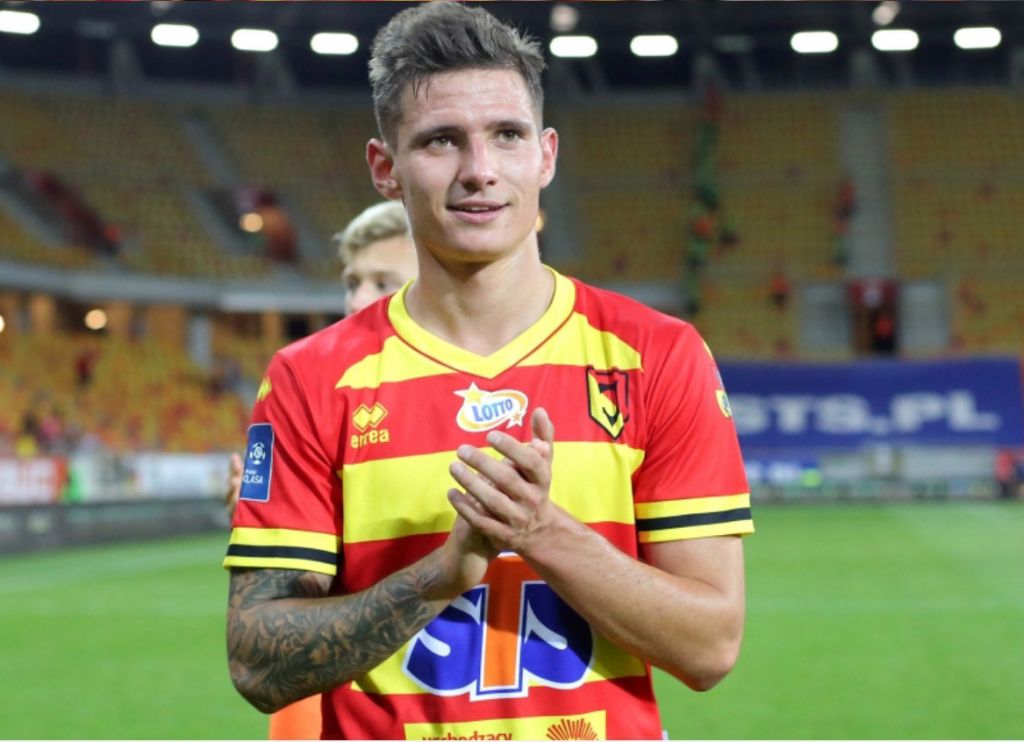 “I think most people expect him to be the striker who replaces Lewandowski in the national team.

“That won’t happen just now, because Lewandowski is still one of the best players in the world. It will be very hard for him to start for Poland at the moment.

“But there is no reason why he won’t in the future if he keeps improving at the rate he is just now.” 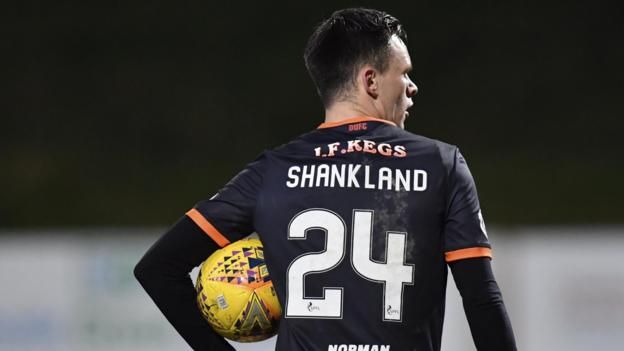 Meanwhile Nick Hammond was at Firhill yesterday believed to be scouting Dundee United Lawrence Shankland. Don’t rule out a move for the Scotland striker with a loan back to Tannadice until the end of the season.

Dundee Utd and desperate to get back up to the Premiership and have a huge lead in the Championship but will not want to risk blowing that by selling their goalscorer at this stage. That kind of deal could suit all parties if Patryk Klimala passes a medical tomorrow and puts pen to paper at Paradise.