You are at:Home»Latest»Paddy Roberts set to sign season long loan deal at Norwich

PADDY ROBERTS looks set to go out on loan yet again from Manchester City. The winger, who attended the Scottish Cup Final on Saturday, is going to join up with former Celtic striker Teemu Pukki at Norwich City.

So the summer season of Paddy Roberts coming back to Celtic has been short-lived this year. The 22-year-old played a huge part in Celtic’s Invincible season (treble 1) but had a frustrating campaign the next year through injury – he was still part of the Double Treble before heading out on loan to Spanish side Girona, where he made 21 appearances.

Player of the Year Pukki’s goal propelled Norwich to their Championship win thus earning them a return to the big money in the Premier League and now Roberts looks like becoming manager Daniel Farke’s first signing. 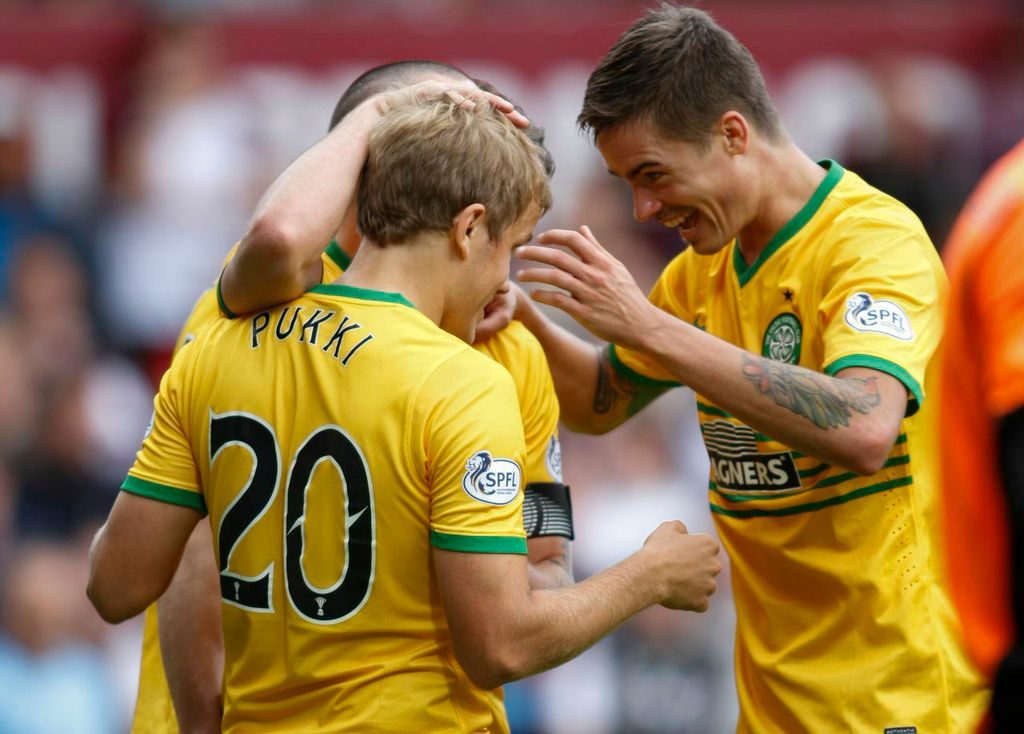 “The clubs are in the process of agreeing a season-long loan,” a Manchester City source told The Sun.

Celtic fans had hoped that Roberts, in the final year of his contract at the English Champions, would be sold at a reasonable price. The rumours had already started, with a £4.95million big with a sell-on clause for City having been agreed, and this apparently came from a contact from inside Celtic Park.

(From a very good friend whose involved with the club.)

I for one would be delighted with this! HH ????

What was amusing about this was the specific price, not £5million, but £4.95m. It was of course a load on nonsense. 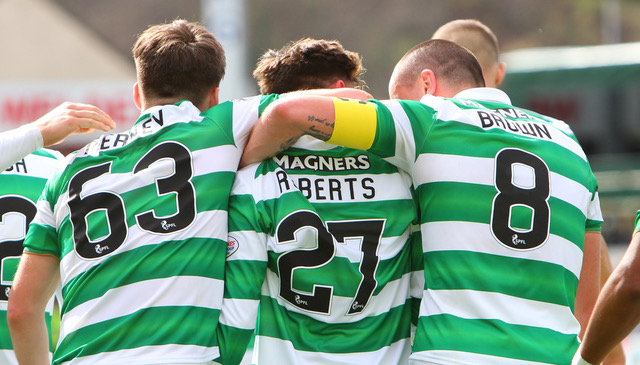 Asked him to come back he laughed but didn't say naw ???? pic.twitter.com/5wL1RzHb3O

Previous ArticleCeltic’s Long and Winding Road to the Champions League Explained
Next Article ‘When I pull that jersey back on’… ‘I’ll be firing on all cylinders,’ Leigh Griffiths