You are at:Home»Latest»Palace boss happy with Edouard’s sharpness thanks to Celtic pre-season

Crystal Palace boss Patrick Vieira has said that he is happy with Odsonne Edouard’s match fitness as he plots to release his summer signing. The ex-Arsenal legend took over in the summer and signed Edouard from Celtic. Speaking to The Independent, Vieira was asked if Edouard was fit to start games having been restricted to appearances from the bench so far for The Eagles.

Despite a brace against Tottenham from the bench, Vieira said it will take time for the striker to fully adapt to playing football in England.

“Yes I think he has been fit and is ready to start a game. It is just moving to a different country and moving to the Premier League, he needs time to adapt.

“We will take our time to make him feel comfortable in the club, in the way we want to play but he is physically and mentally ready to start the game.

“I am pleased and happy with him. He came on, scored those two goals and came on against Liverpool and created a couple of situations.

“He is a player who needs to adapt himself to the Premier League and to the club but he is working well.

“I think he gives me one more option up front about who to select for the game.” 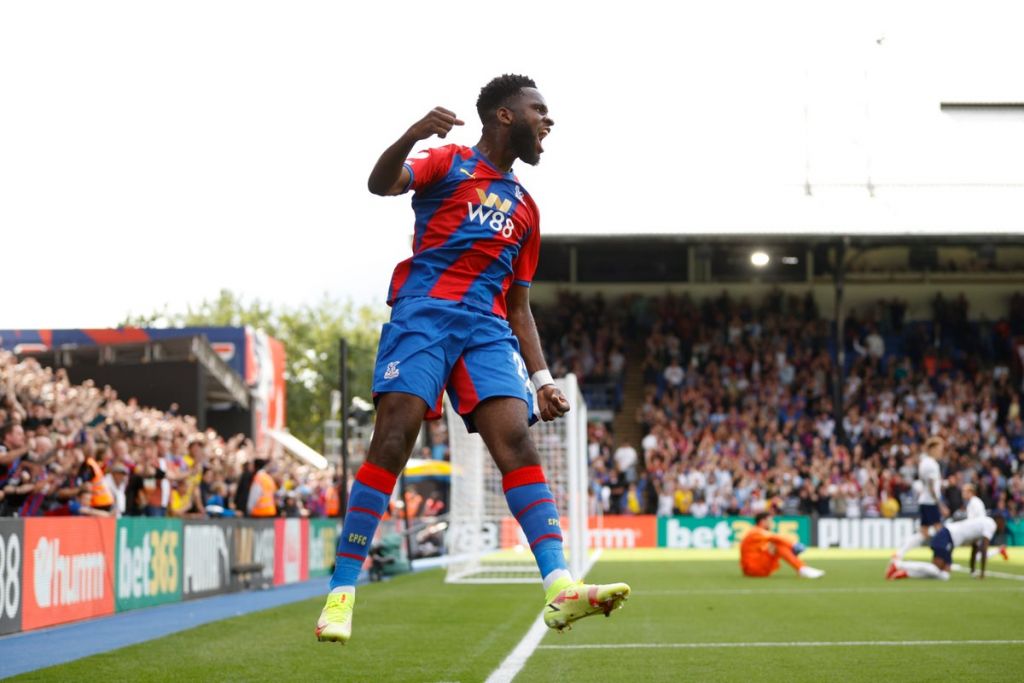 It was inevitable that the Frenchman would depart in this transfer window given that he had less than a year remaining on his deal. He appeared to have his eyes on a move to England and no one can begrudge him this. He is an excellent footballer and it is vindicating to see him take a brace in his debut against a decent Spurs side.

Celtic will hopefully net in the region of £20m given the add-ons attached to the deal which has an initial payment of £15m. Edouard departs having scored 87 times and assisted 39 times for the club since arriving in a £9m deal back in 2017. Celtic meanwhile must rely upon Albian Ajeti to provide the goals with Kyogo Furuhashi and Giorgos Giakoumakis both out injured.

Transfer Update: “Celtic is a massive club and an exciting place to be,” Liv Fergusson
Celtic On This Day – 3 August – David Potter’s Celtic Diary
Opinion: Why the time might be right for James McCarthy to move on