You are at:Home»Latest»Paradise a Complete Sellout for Aberdeen Match

PARADISE is set to be rocking as the club have confirmed that tomorrow’s SPFL clash with Aberdeen is sold out as the Hoops look to make it ten league wins in a row, Neil Lennon’s team could potentially extend their lead at the top of the table.

The club’s ticket channel took to Twitter to confirm that standard tickets for the match were completely sold out.

The Champions sit ahead 5 points of the second placed side but should Hibs take points off Rangers tonight, the margin could be increased in front of a capacity crowd.

Aberdeen and Rangers visit Celtic Park with a trip to Paisley on Boxing Day sandwiched in the middle. Three games before the Winter Break that are must wins for Celtic as they look to put themselves in pole position to raise their ninth title in a row when May comes around.

Derek McInnes’ Aberdeen are somewhat unpredictable but the October demolition job at Pittodrie will give the Celtic players the confidence that they can give the Dons another tough afternoon. 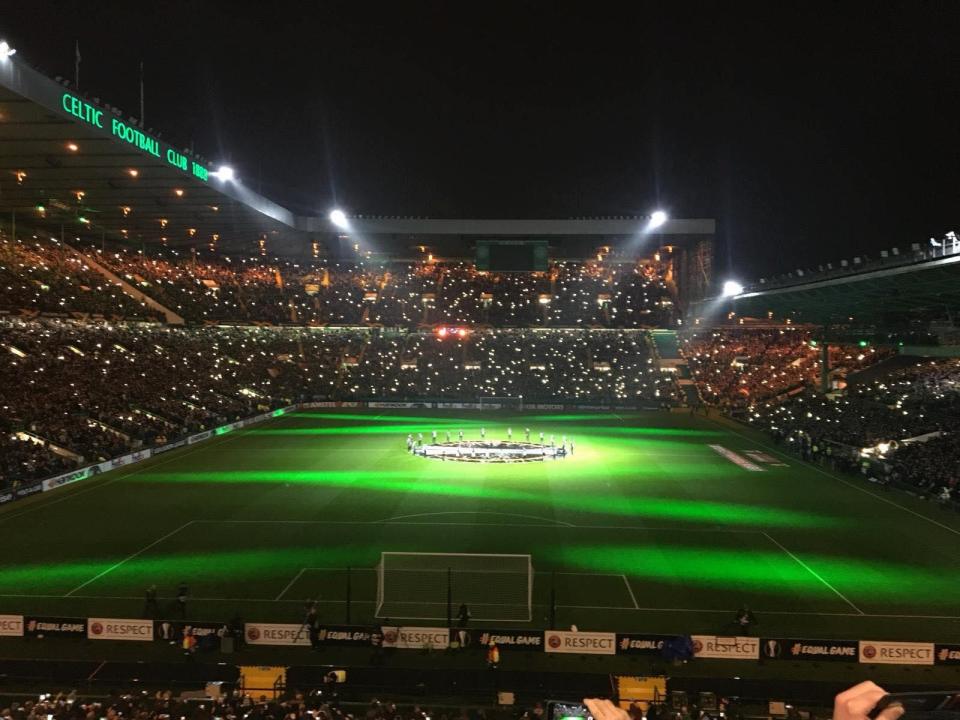 Meanwhile full details of the ticket arrangements and prices for the Europa League round of 32 second leg fixture at Celtic Park in February have been announced….