You are at:Home»Latest»Passing on the passion for Celtic from generation to generation

DURING a visit to my in-laws with their first grand-daughter in 2002 my Father in Law pulled me aside and handed me a bag. I wasn’t sure what was in the bag, but he said, “I know you and your brother are daft about collecting these kind of things, so you can add these to the collection”.

When I opened the bag I found a collection of football books, Celtic Programmes and copies of The Wee Green Books dating from the early 60s through to the mid seventies. My Father in Law Tony had passed to me a historical timeline of the greatest era in Celtic Football Club’s history. 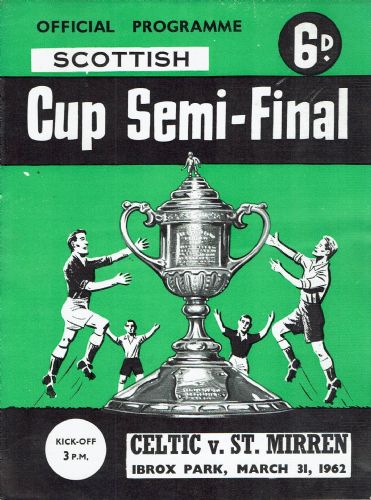 When I got home I had the great pleasure of reading these historical items. I started to read through the “Managers Report” from James McGrory for the 1961-62 season. The mixed emotions of the season that had just passed and the confidence he had in the future of the team especially with the crop of youngsters coming through.

A half-share of the Charity Cup was the only honour from the previous season. Although appearances in 3 cup finals gave more hope than expectation that things were improving. 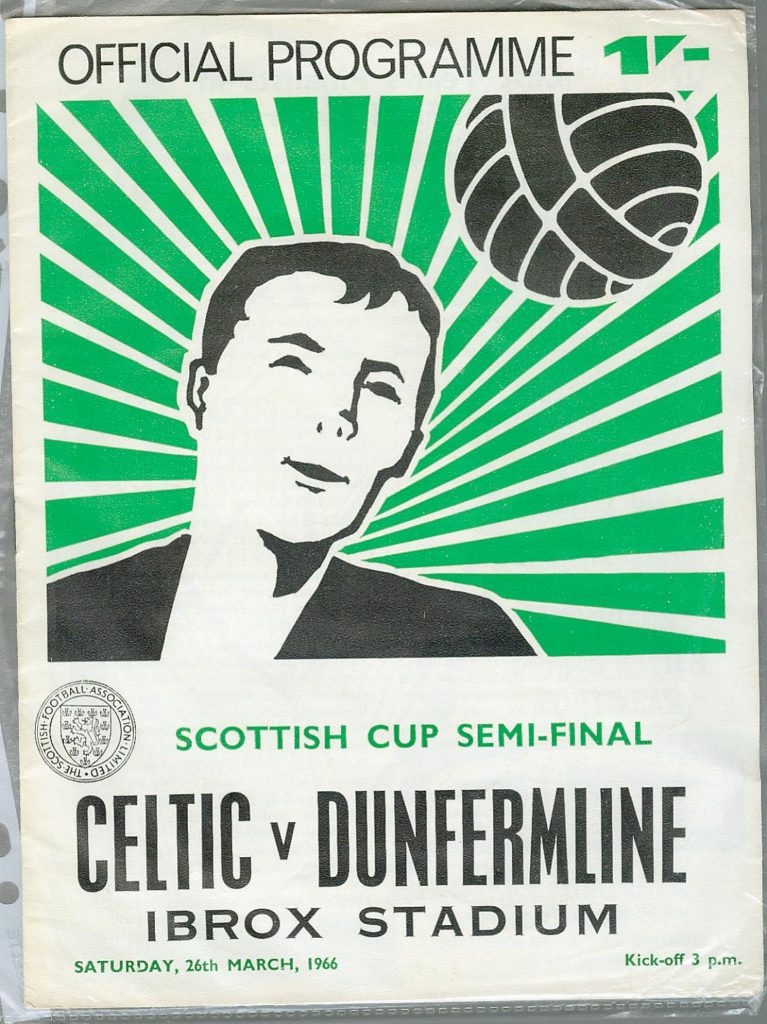 Congratulations were offered to Jock Stein on his first management role and the success of his Dunfermline team securing the Scottish Cup against Celtic in the April of 1961. Farewells were offered to great names like Bertie Peacock after 12 years service at the club. 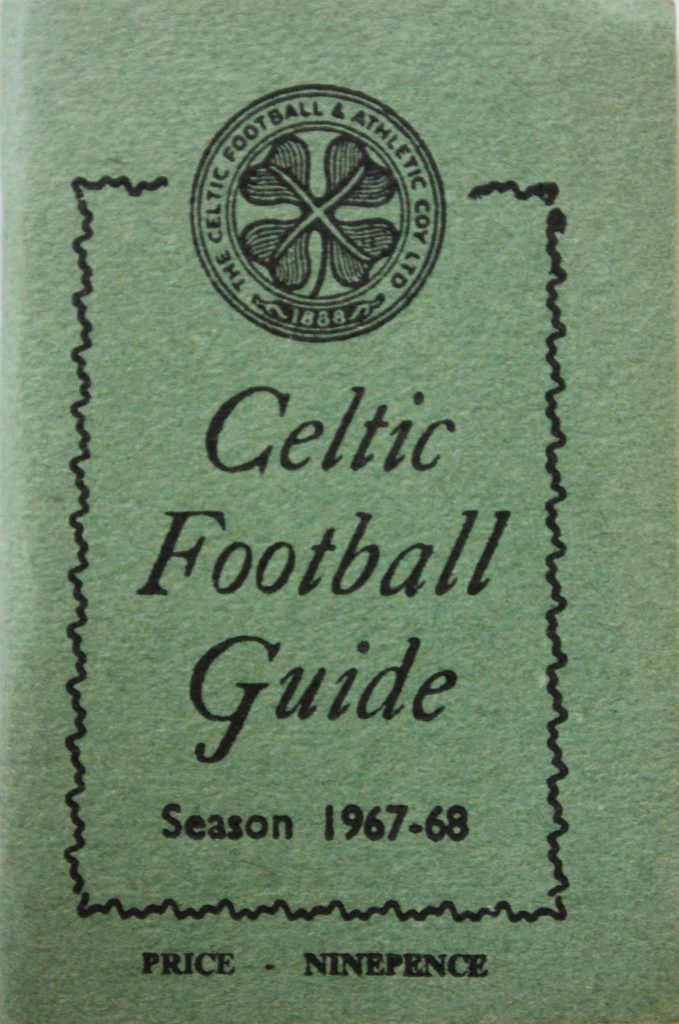 Reading through the books you can’t help but feel Mr McGrory’s attachment to the club and the hope that he can get the team back on track.

In Contrast the first “Manager Report” from John Stein in the 1965-66 Wee Green Book you are immediately met with an ambitious message of success, European Football and League Championship quest, an amazing turnaround in attitude from one manager to the next.

As the years pass the managers report becomes more glowing as the club excel across Scotland and Europe. The 67-68 book starts simply with :

Watching the squad grow year on year as some of the greatest names to grace the Scottish game take their place. 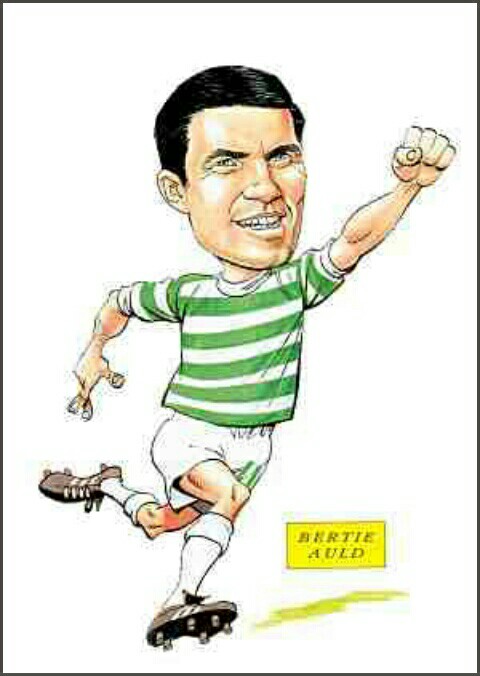 As the confidence of the club grows the ambition of the supporters grows too. Adverts changed over the years from local bars and builders merchants to travel companies offering services to help fans on their trips across Europe.

These small changes in advertising perhaps show the bigger changes in the development of Celtic the club and their fans from the club’s original inception in 1888. The transition of a Club set up to help put food on the table for less fortunate souls in the late 19th century to a club and fan base conquering Europe 80 years later.

My father in law Tony passed away after a short battle with cancer a few months after handing me the collection of memorabilia. I put them away in the loft for safe keeping & hadn’t looked at them for some time.

I started looking through them again last year sharing stories with my young family of the matches from 40-50 years ago. The pictures preserved in these books and newspaper cuttings not only capture the memories of the greatest Celtic team, but they also allowed Tony to pass his passion for the club he loved on to his grandchildren and to be enjoyed for many more years to come.

If you would like to write for The Celtic Star on any Celtic related topic – please drop an email to editor@thecelticstar.co.uk and we will get right back to you.

Previous ArticleA supporter’s view: Hopefully yesterday is the last sub-standard performance of the season
Next Article They don’t like Mondays! That wonderful night when Ten Men Won the League