Kris Boyd has done little throughout his career to write himself in Celtic fans’ goodbooks, and little progress will have been made on that front tonight as he delivered a damning verdict on Celtic’s admittedly poor display in the 1-1 draw vs Hibernian tonight.

Having played some extremely dour football for the best part of 80 minutes, Celtic finally led through a moment of David Turnbull magic as the Wishaw-born midfielder curled in a delightful free kick. It looked like a goal that would set Celtic on their way to reclaiming three huge points in the title race, but it wasn’t to be.

A needless free-kick was given away by Diego Laxalt in added time, and some shambolic Celtic defending meant that it was yet more points dropped in Celtic’s reclamation of their tenth title in a row.

Speaking on Sky Sports after the game, Boyd blasted the majority of Neil Lennon’s defence, saying: “What I will say is that it is another set-piece catastrophe for Celtic. When you look at the defending, it keeps on getting worse for them right now”. 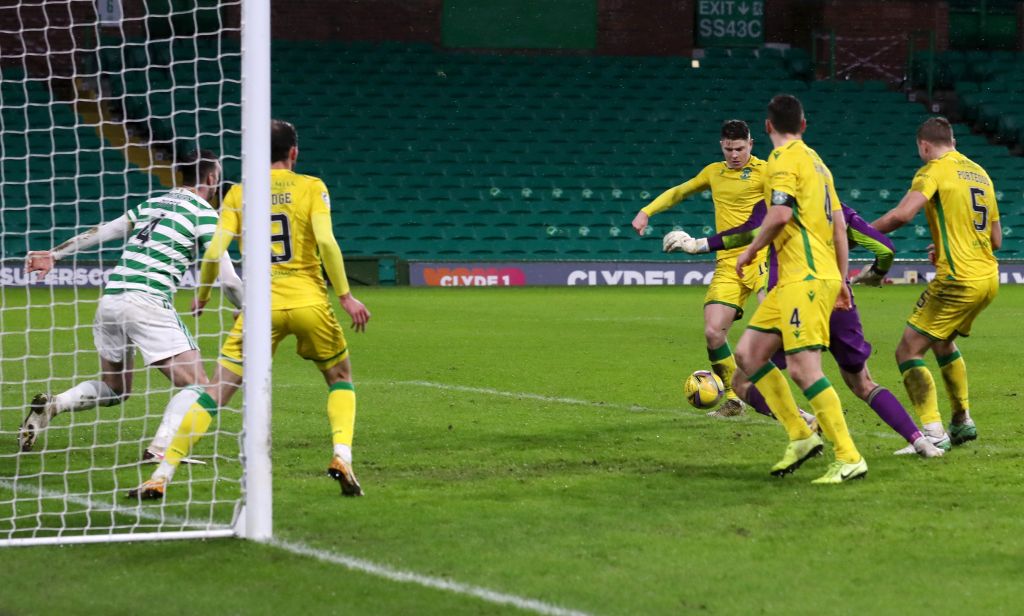 “It (the goal) is pathetic defending to be honest with you. The goalkeeper’s all over the place, I’m not quite honest what Shane Duffy is trying to do. Yes, there are bodies there but from a striker’s point of view, Kevin Nisbet will have been delighted to get on the scoresheet but if you look at Hazard, Duffy, Laxalt and McGregor it’s terrible defending, and they’ve let slip of what would’ve been a massive three points here tonight given last week’s defeat.” 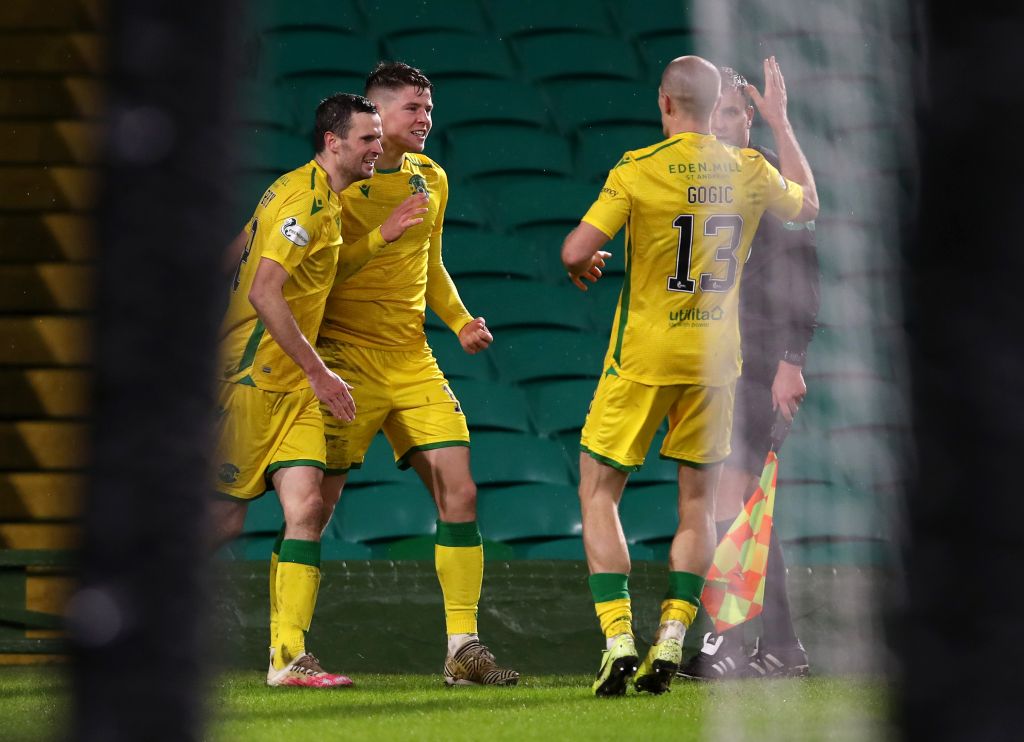 Despite Stephen Welsh and Shane Duffy forming a makeshift defence and Hazard donning the gloves, former Celtic stalwart Stubbs was equally as critical of the defending on display.

“It is an area they’ve been lacking in all season. From free kicks – they’ve conceded far too many, they’ve been fragile in that area all season and it’s come back to haunt them again tonight.”

True words from two men who do know their football; let’s hope that Celtic can make amends with a win over Livingston, before the senior players return from their isolation period.

Previous ArticleOpinion – We will never be just another football club, Mr Lawwell
Next Article Celtic 1 Hibs 1 – ‘It has not been a great day,’ David Potter