You are at:Home»Latest»Patryk Klimala reckons Celtic prepared him for ‘higher level’ MLS football

Patryk Klimala has revealed that Celtic and the Scottish Premiership enabled him to succeed in the MLS this year. Klimala, 23, moved from Celtic during this pre-season to one of the Red Bull franchises in New York.

Klimala netted Celtic a tidy sum which saw them cover what they paid for the Polish striker, while also having the potential to make a profit with performance based add-ons for the man the support called “Polish Paddy”. The ex-Celt is enjoying his football in the US and has thanked Celtic for preparing him for the higher quality MLS. Speaking to the media as reported in Daily Record, the former Celtic striker said: “I think many people at Celtic are surely now aware how much progress I have made. 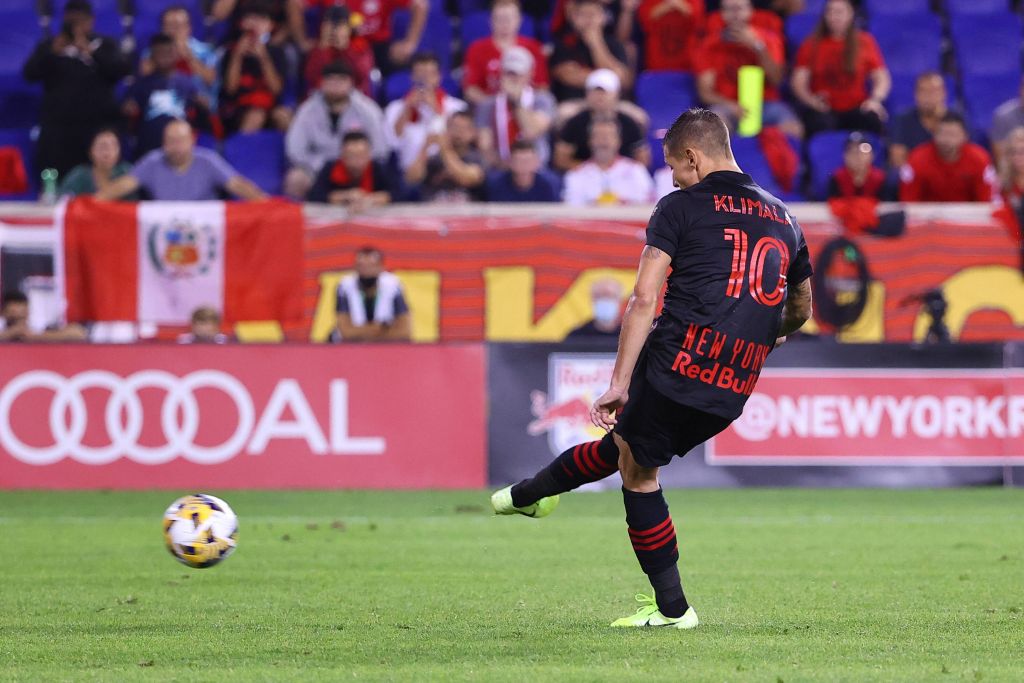 “I think that in retrospect I chose well. Celtic were a team playing attacking football all the time, and I saw myself being a part of that. “But there were also a number of unfortunate situations that resulted in me not playing. There was a pandemic and a few transfers of players from the club did not take place.”

“I took up the challenge anyway. I wanted to compete for a place. “I learned from better players at Celtic. I came from Białystok as a raw player, At Celtic, I gained experience and knowledge. I feel like my time at Celtic prepared me to play at a higher level. At Celtic, I improved my physical condition. There, the game is fast and based on physicality. Even before the quarantine, I made a decision that I needed to improve and with the help of the coaches, I did.” 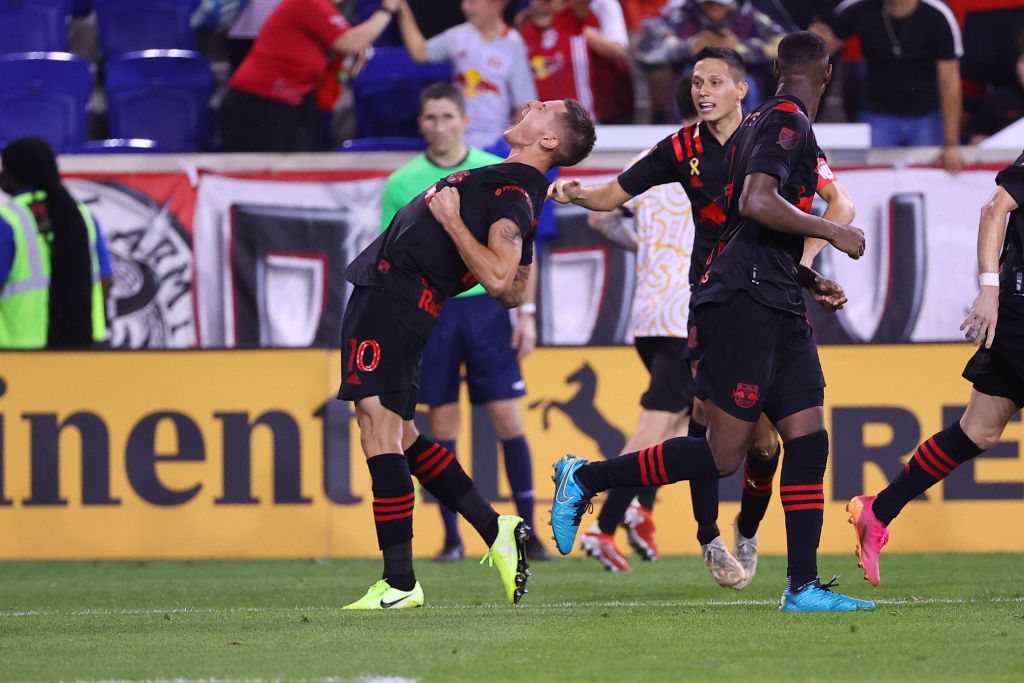 Patryk Klimala  reacts to the crowd after scoring. Photo by Rich Graessle/Icon Sportswire

“One of the main reasons I went to the USA was game time. I missed that a lot. I was frustrated, which is why I made this decision with a snap of my fingers. “I knew that there would be a greater chance for development here. For now, I think it has been a good move. In my humble opinion, MLS is a better league than the Scottish league and many scouts from all over the world come to the USA to look for talent.”

It is debatable that Patryk Klimala never really got a fair crack at becoming a Celtic player. Neil Lennon clearly never fancied him though, and it speaks volumes about last seasons recruitment and management. The player is enjoying his football now, and seems to be developing the talent that was lying dormant under the previous regime. We would all like to wish Patryk the best in his future endeavours. 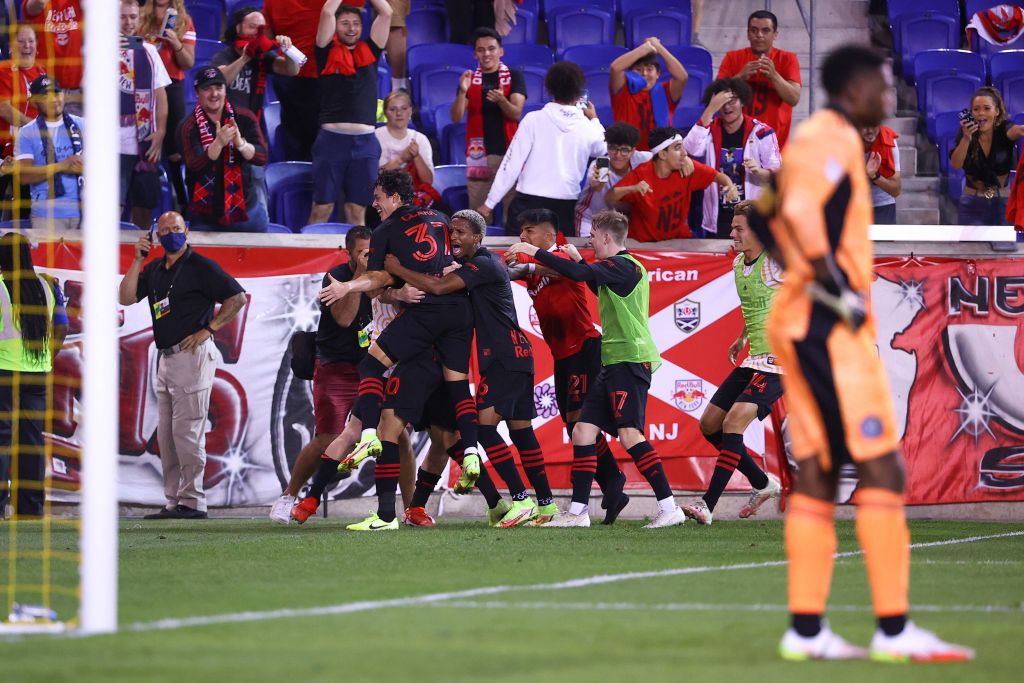