You are at:Home»Latest»Personal touch from Postecoglou ‘pivotal to securing’ Celtic’s fifth signing of the January window

It was the personal touch from Celtic manager Ange Postecoglou that helped convince Matt O’Riley to reject interest from the English Championship, as well as Belgium and Italy and choose Celtic. That’s according to the well-connected Scottish Daily Mail journalist Stephen McGowan.

‘Pipped to the signing of Australian international Riley McGree by Middlesbrough, Postecoglou has spoken at length to O’Riley about his plans for the future. And that proved pivotal to securing what looks certain to be Celtic’s fifth signing of the window.’ 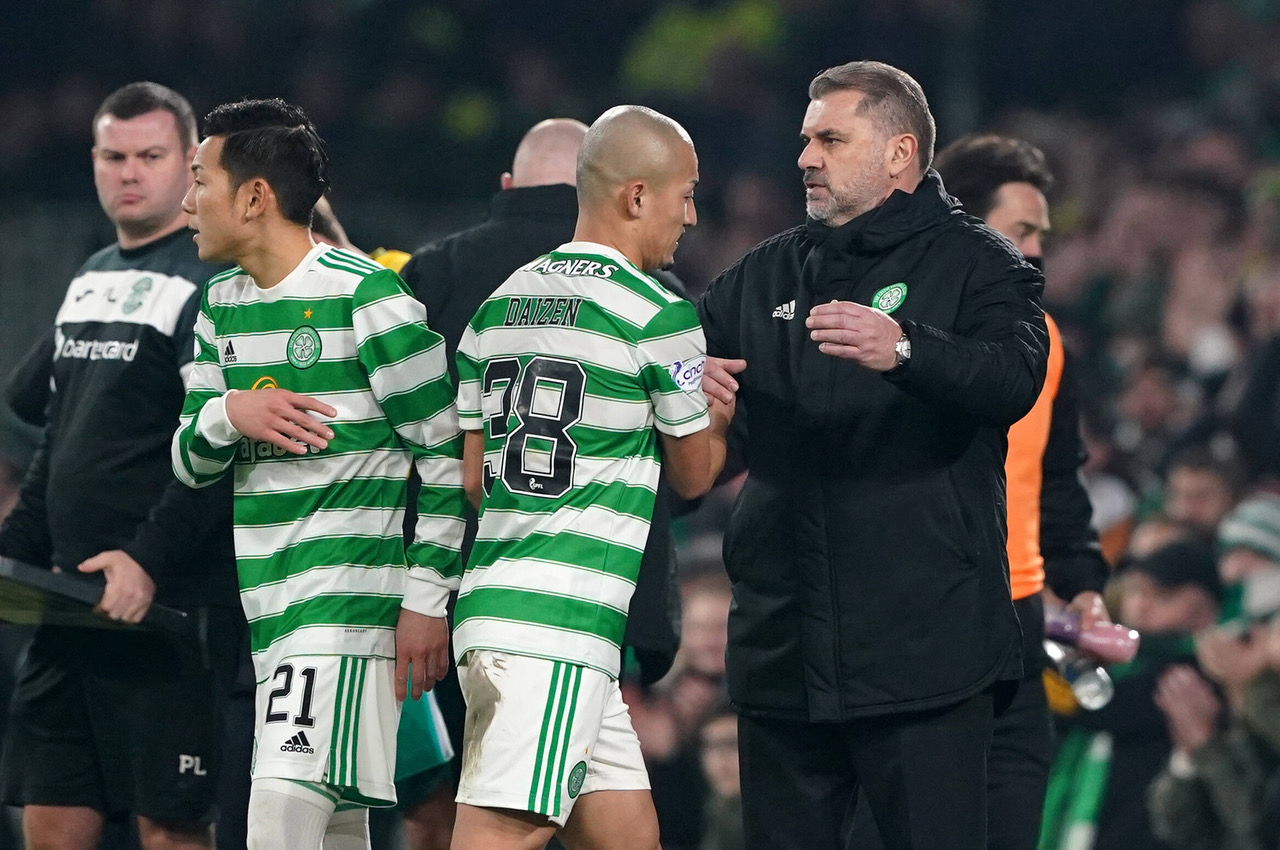 Matt O’Riley has already evidenced football above all else is the thinking behind his career choices, as he proved when rejecting the security of contract from Fulham to train by himself until he could find a football club that offered him the playing time and the position within the team the player felt best suited his skillset.

It is likely Ange Postecoglou sees O’Riley as being able to play in the advanced number eight role, something the player prefers after attempts at Fulham to turn him into a deep lying number six position didn’t fit with how the self-assured young talent sees his own positional strengths.

With Ange Postecoglou’s all action attacking style, it is clear Matt O’Riley would be a good fit for the manager, and Celtic a perfect fit for how O’Riley wants to play and influence games. And it seems despite an 11th hour bid from West Brom that Ange Postecoglou’s personal intervention has sold his vision and Celtic to Matt O’Riley, with the player already being reported as being in Scotland for a medical and his representatives expected to conclude the deal as early as tomorrow.

Major breakthrough as Celtic to complete Jota deal
On This Day: Celtic lift 4IAR with win over Inverness CT
Watergate drip, drip drip – Rangers fans attacked staff in the stadium kiosks who were trying to restock water
Previous Article‘Satisfied’ Celtic give fan media the green light: “We will be continuing the fan media rota for pre match and home post match matches”
Next Article Video: Charlie Wellings, 6 goals in 4 days, 22 in 20 games for the season for Celtic FC Women