You are at:Home»Latest»Petrescu in illness mystery ahead of Return to Paradise

CLUJ arrived in Glasgow yesterday and immediately were hit with a blow with their manager Dan Petrescu being taken ill. The Cluj Assistant manager Alin Minteuan stepped in to take the Media Conference alongside their Lithuanian international goalkeeper Giedrius Arlauskis ahead of this evening’s second visit of the season by the Romanian Champions to Paradise.

Arlauskis reckons that Celtic under-estimated his team back in August when tonight’s Europa League visitors won 4-3 in the Champions League Play-off round to progress to the knock-out round 5-4 on aggregate. They were eliminated by Slavia Prague, dropped into the Europa League and were paired up, somewhat inevitably, with Celtic who had beaten AIK Stockholm in their Europa Play-off. 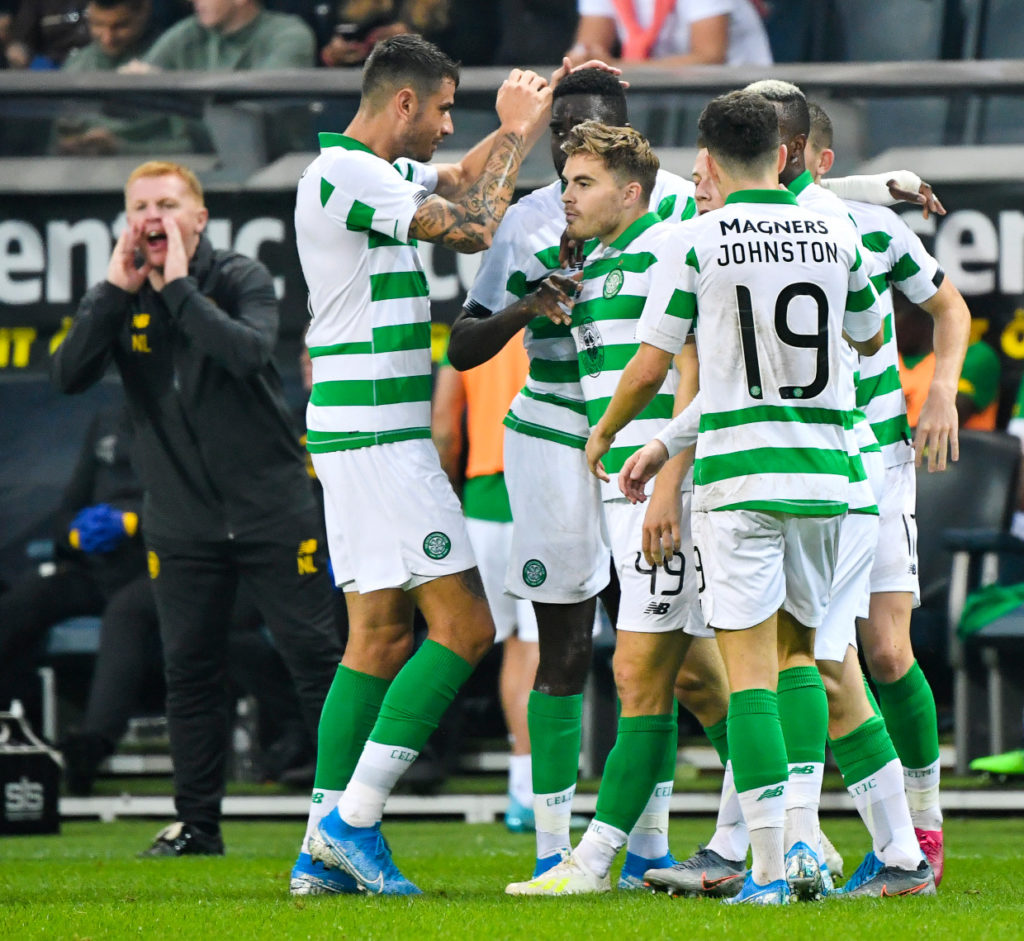 Asked if Celtic had underestimated Cluj last time around  Arlauskis reckoned that is exactly what happened and he is hoping for a repeat.

“Maybe a little bit. We hope they are going to do the same this time. Let’s hope. It was a crazy game. There was a big pressure on us because we wanted to qualify.

“Now we are more relaxed, to enjoy it because the pressure is not so big but the target is the same, to win the game and we hope we can do that.

“They are tough, it is not easy to play here in this wonderful stadium and wonderful supporters but it is a pleasure at the same time,” the Cluj keeper said at their pre-match Media Conference as reported by Scotsman.

Cluj currently top the group after their opening night home win over top seeds Lazio. Celtic’s 1-1 draw away to Rennes was also a decent result and a home win tonight will see Celtic top the group, perhaps alongside Rennes if they can win in Italy. You would think that Lazio will be desperate to win that one after their shock defeat in Cluj. 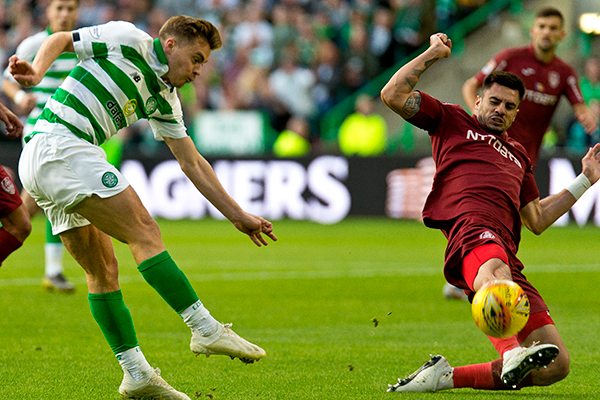 Alin Minteuan, speaking at hotel in Glasgow city centre believes that his team will be full of confidence ahead of tonight’s Europa League clash.

“We had a lot of confidence in ourselves before the game against Lazio but now we are in first position and even more confident in our strength.

“We will be very focused on the game tomorrow and try to be as organised as we can. Last time we really had to win to qualify, that’s why we had to attack but tomorrow will be a different game and it is very important not to lose so we will have our own strategy.”

That, on the face of it, suggests that Cluj are going to sit in, park the bus and hope for one or two counter attacks, which essentially is their game anyway.

Minteuan reckons that Petrescu will recover and be at Parkhead tonight to manage his team.

“We really hope that Dan will be with us starting from tomorrow morning, not afternoon. It is not such a big problem and we really want him on the bench but if not we will be ready to prepare the team for the match.”

“Just before we left to come to the stadium he said that he didn’t feel really good and we know that he is a fighter,” Arlauskis stated.

“I think he will be okay tomorrow, even if he is not 100 percent he will be with us I’m sure, that is why we are really confident in him.”