You are at:Home»Latest»PFA Scotland blanked as Brown and Tierney take awards

PFA Scotland have been left egg on their face after three of the four top four sides weren’t in attendance. Champions Celtic, Hibs and Rangers did not appear at their coveted awards ceremony at the Glasgow Hilton. The ‘no shows’ came as a result of a scheduling clash between two other awards ceremony and Celtic’s sunshine break to Tenerife. 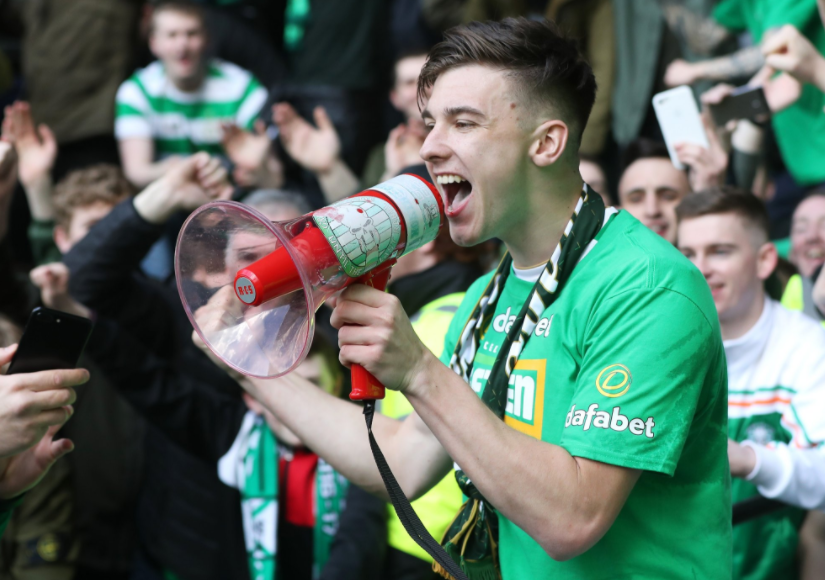 Celtic rounded off their exceptional day, after clinching the seventh title in a row by drubbing the Glasgow Derby rivals 5-0, by boarding a plane bound for the sun of Tenerife. The break will give the players some well earned rest ahead of the final three league matches and the Scottish Cup Final versus Motherwell next month.

The Rangers POTY ceremony took place at the Doubletree by Hilton minutes away and that accounted for their absence, not that it would’ve mattered much – both would have been somber affairs after their 5-0 defeat at Celtic Park earlier that day. Maybe it wasn’t just the PFA that had a scheduling error…

Meanwhile, Hibernian posted missing for the awards as their Player of the Year ceremony took place at the Corn Exchange in Edinburgh. Incidentally, that event yielded a double for Dylan McGeouch, who won Players’ Player of the Year and POTY.

It is a shame that the PFA Scotland organisers didn’t wait for a few more weeks to allow all players, nominees and clubs, the chance to have a celebration night.

Previous ArticleJim Craig’s 7am start: Champions again as you know
Next Article “This is a wonderful football club,” Brendan