Philadelphia Union defender Mark McKenzie has spoken about making a clever career in January by following the Virgil Van Dijk route to the English Premier league via a significant stop-over in Glasgow. And that thinking might just produce the solution to Neil Lennon’s central defence problems this season as Celtic look to re-ignite their interest in the 21 year old American.

Celtic held transfer talks in the simmer with the MSL club but no deal was reached and instead the Scottish Champions opted for a season long loan deal from Brighton for the Ireland skipper Shane Duffy.

But McKenzie fits the Celtic strategy better – buy, develop, sell-on at a huge profit and the part that Neil Lennon’s previous signing – Dutch star Virgil Van Dijk – plays in McKenzie’s own calculations on where he wants to play his football next could be crucial.

“Yeah, ultimately it’s about the situation being right for all parties,” the player told well-respected Sky Sports reporter Anthony Joseph. “As the player you are probably the most important piece in the puzzle, but it’s about making sure it’s right for the club I’m at now but also the club I could potentially be going to.

“I want to be playing regular and consistent minutes – at least fighting for my spot and then trying to keep that spot. That’s the most important thing. It’s something I’ve obviously talked to my agents about and talked to the club and staff about and make sure it’s right for everyone,” he said. 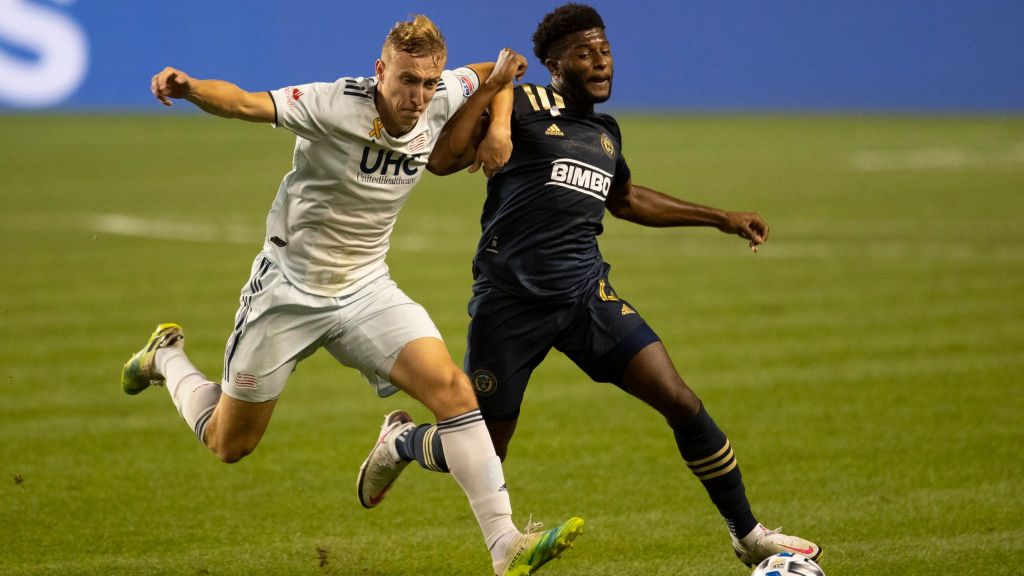 And the 21 year old admitted that he’s done his homework when it comes to Celtic and the Scottish Premiership. “I’ve done my fair share of research and I’ve always loved football so I’ve known about Celtic for a while.

“You hear about Celtic and the path of Virgil Van Dijk – going from there to the Prem. I’m no dummy when it comes to understanding the leagues. I have a general idea of what the leagues look like and keeping up with who is at the front of the pack in the league race and tournaments.

“I know about Celtic and the league – and a lot of other leagues. But it’s an exciting time, though.”

Celtic would clearly be a stop-over for a few years for the 21 year old who is aiming to make an impact in the top leagues in European football.

“Ultimately Europe is where every footballer understands is the highest level. I’m not bashing any leagues but when you wake up as a kid on a Saturday morning at 8am and you turn on the Prem. Right after that, there might be a Bundesliga game or El Clasico. Europe is where you want to be and I find myself in that position also. 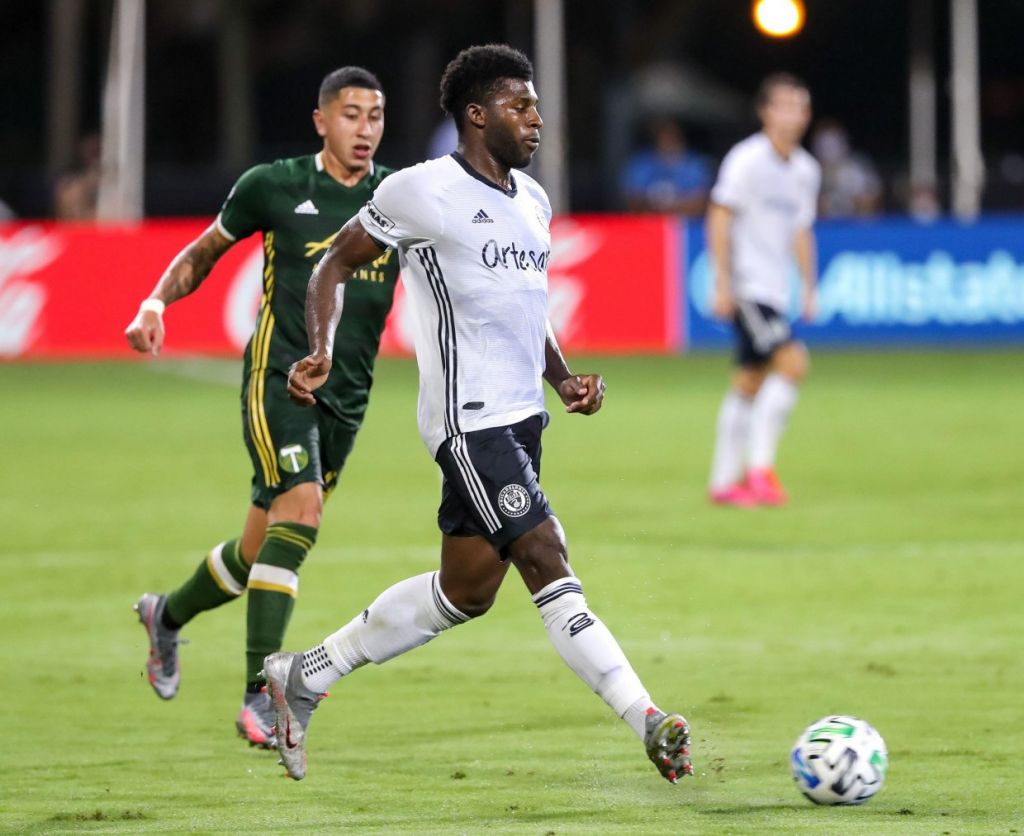 “It’s out there – my goal is to play in the Champions League, play against the best players in the world, win trophies. That’s my goal and those are my personal ambitions.

“Obviously right now I’m still a Union player but I hope in the near future that I find myself in the situation where I can make the jump and put myself forward in those important matches. In order to grow your game and diversify your skillset you need to be able to play and compete with the best of the best and getting regular minutes. It’s difficult to come in and play here and there. You need regular football.

“I think you have to understand where you’re at as a footballer and think ‘what is the best option for me? Would it be to go to a top three or four league? What does the club dynamic look like? Are there veterans in my position? Are there high-profile individuals in my position? Am I ready to compete in this league? Where are my weaknesses? Do I need more time to develop? Do my strengths align with this league?’

“These are all factors I have been thinking about and I’m always discussing with my agent. I’ll probably take a couple of more days to chill out before I start really ramping up and start getting ready for 2021. But it’s definitely booming and I think that’s the biggest thing for me – getting myself ready whether it’s in the winter, summer or January 2022.”

The player appears to be available for around £2million and might represent a return to the core strategy for Celtic in the January window when there might also be one or two heading out the door.

Previous ArticleCeltic should seek fixture amendment for Dundee United clash ahead of Ibrox clash
Next Article “It is time to take advantage of our psychological edge,” Niall J on Q-Treble then The Ten