You are at:Home»Latest»Photo: Celtic appear to have signed ex-Rangers midfielder

Celtic appear to have signed former Rangers midfielder Ciaran Dickson. The midfielder left Ibrox in the summer after failing to agree a contract extension and now it appears that Celtic have reaped the rewards in a ‘leaked’ photo on social media.

The picture depicts Dickson on the touchline at Paradise, beaming as he holds the No.51 shirt. 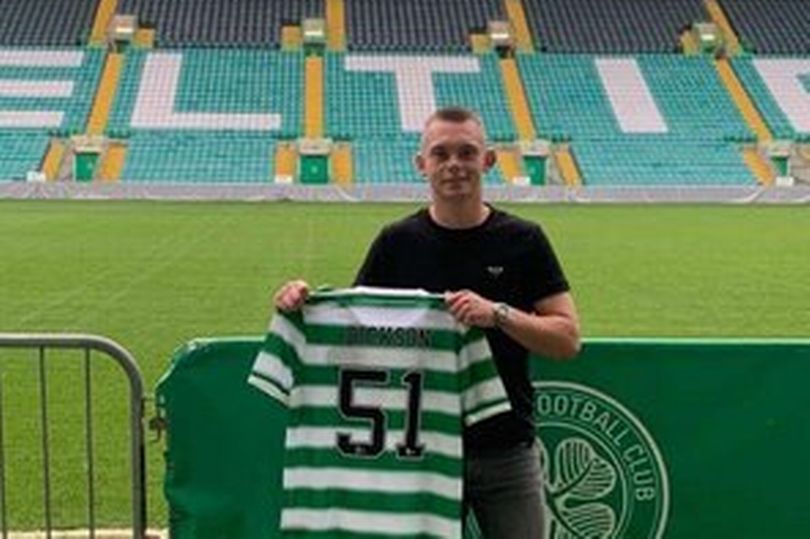 The 19-year-old made his debut for Rangers last season in a win over Falkirk and Steven Gerrard even praised him for his efforts.

“I thought he was terrific. He played with energy, personality and character. He’s the type that will never let me down.”

Celtic will likely include Dickson as part of the Celtic B set-up with a view to bringing the youngster into the first-team picture further down the line. Dickson is not the first player to swap Ibrox for Paradise after Liam Burt crossed the Glasgow divide two seasons ago. His was an unsuccessful stint but hopefully, (if the photo is genuine) Dickson can make an impact in the Green and White Hoops.