You are at:Home»Latest»Photo: Celtic top appears during Wales v USA match in Qatar

During the Wales v USA match last night at the World Cup in Qatar, a Celtic top appeared in the Wales end on the ITV screen. It seems our brand really is “worldwide” and incidents such as this only highlight our global appeal.

Last night our vice-captain Cameron Carter-Vickers was named on the bench as the USA drew 1-1 with Gareth Bale’s Wales side. Cam would have no doubt been disappointed not to be involved but there is still plenty of time left in the group stages for him to make an appearance at a major tournament. 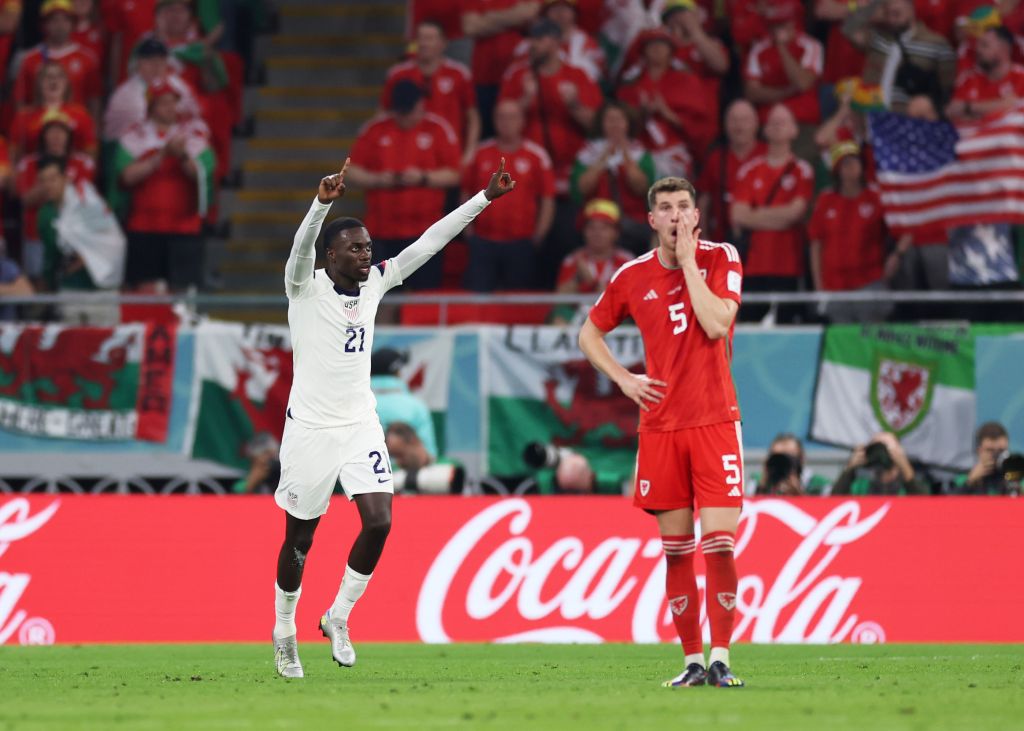 Timothy Weah of United States celebrates after scoring their team’s first goal as Chris Mepham of Wales reacts during the FIFA World Cup Qatar 2022 Group B match between USA and Wales at Ahmad Bin Ali Stadium on November 21, 2022 in Doha, Qatar. (Photo by Buda Mendes/Getty Images)

Aaron Mooy, Josip Juranovic and Daizen Maeda are all still yet to play as their countries take on France, Germany and Morocco respectively. All three will be hoping to start the first group stage game and help their nation to three points on the road to World Cup glory in the Middle East.

Meanwhile, have a look at this photo spotted during that Wales v USA match last night: 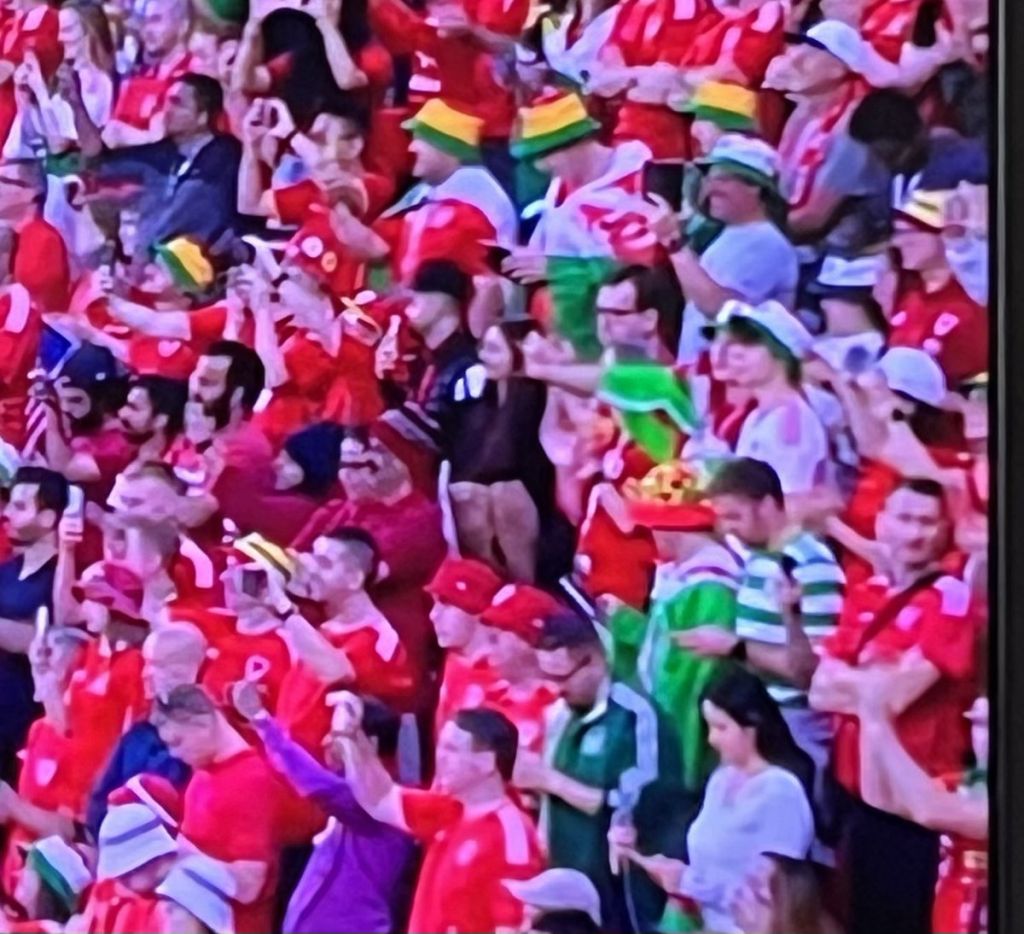 Celtic On This Day – 2nd December – David Potter’s Celtic Diary
Celts in Qatar: Daizen’s Delight – Japan shock Spain to win the Group
Celts in Qatar – Daizen Maeda starts for Japan against Spain
Previous ArticleSleep Out raises over £40k for Celtic FC Foundation’s Christmas Appeal
Next Article Starfelt right to assert that Celtic has won nothing yet this season