You are at:Home»Latest»Photo: Former Celtic Stars On Pointless at 7.39pm – Watch John Hartson and Jackie McNamara, BBC One

There’s some Celtic action on television today but this time it’s Pointless. The popular BBC quiz show is this evening holding a Football Edition and as there’s going to be a Show it’s only right that The Celtic Are Here.

And who better to represent the Hoops that a couple of serial winners for the club, former club captain Jackie McNamara and Welsh international striker John Hartson. 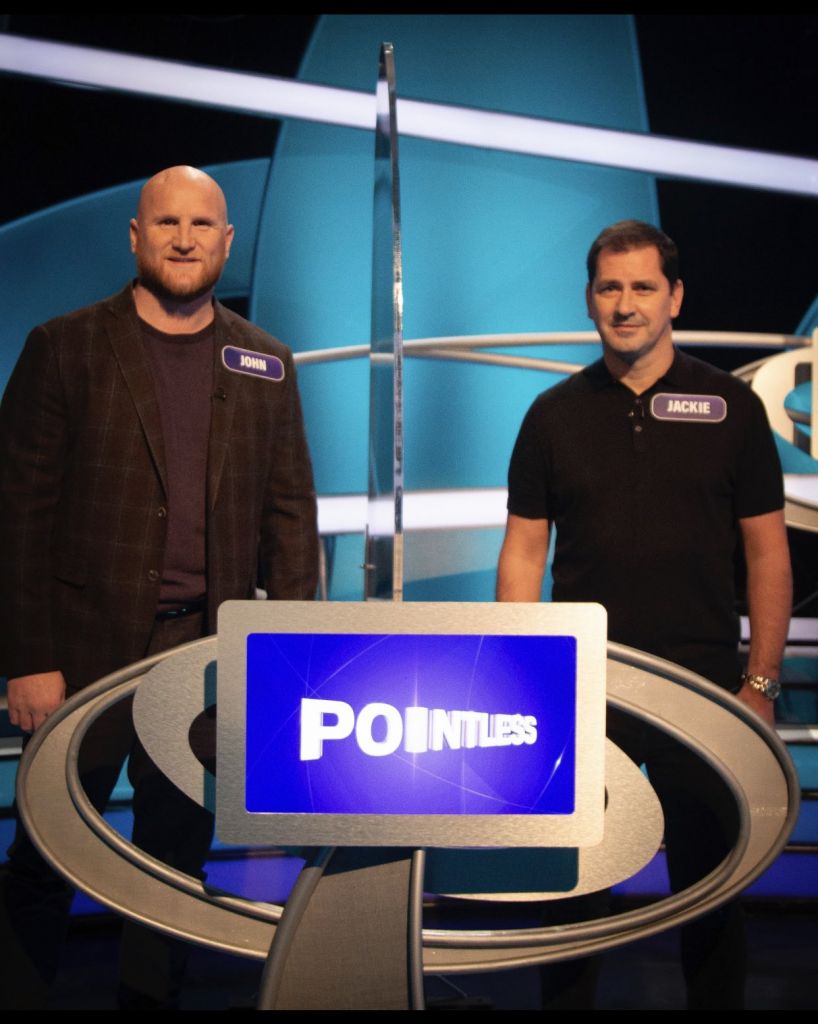 So don’t forget to watch Pointless on BBC One at 7.39pm this evening. When these guys played for Celtic they seldom ended up Pointless but that is exactly their goal this evening and we wish them bot the very best of luck.

Come on the Bhoys in Green! Time to make Pointless Green and White…

Previous ArticleFive potential Man United loan targets for Celtic if Roy Keane and Nicky Butt get the job
Next Article A Paradise Anthology – “Souls of a similar Celtic persuasion might find my ramblings of interest,” John Traynor