Mad Men star Jon Hamm has been spotted wearing a Celtic hat as the Hollywood actor enjoys his time in Scotland. Hamm is across filming Good Omens with Martin Sheen and David Tennant and was pictured as Celtic beat Hibs on Monday.

Instagram user ‘foodie_gla’ took a picture with the star as he was leaving Epictures on Hyndland Rd. 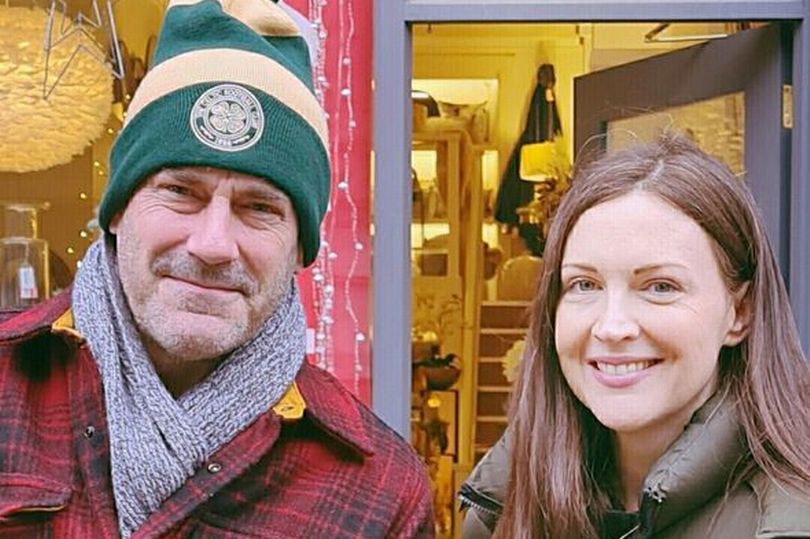 It appears that the actor has enjoyed the game enough to buy a hat, which he was pictured wearing around the West End of Glasgow. Hamm appears to be enjoying his time in the city, having been pictured at various locations – such as The Botanics and Bucks Bar.

Previous ArticlePhoto Of The Day: The Hampden Clear Up 1965
Next Article Celtic Songs – Brilliant New Verses for the Willie Maley Song