You are at:Home»Latest»Photo Of The Day: Two Seattle Sounders Defenders Await Humiliation From Paddy McCourt

Any footballer nicknamed “The Derry Pele” is likely to possess special talent and that’s exactly what Paddy McCourt had.

The feature of today’s photo of the day, McCourt joined Celtic from Derry City in the summer of 2008. A man who first stood out for his wild haircut and abysmal fitness, by his own admission, soon began to make a name for himself as a footballing genius. He was a cult figure with the Celtic supporters, who absolutely loved his mazy runs and wonder goals.

It would be fair to say that his style of play was as close to George Best as any Irishman, before or since.

Unfortunately for these Seattle Sounders defenders, they came to the full humiliating realisation of that fact after being taken on by Celtic’s maverick during a pre-season friendly in July 2010…

These two Seattle Sounders defenders are about to be humiliated by @PaddyMcCourt15 pic.twitter.com/ng8Yu3Zt93

MORE: An Interview On The Values Of Celtic And The Club’s Support With Birthday Bhoy Darren O’Dea 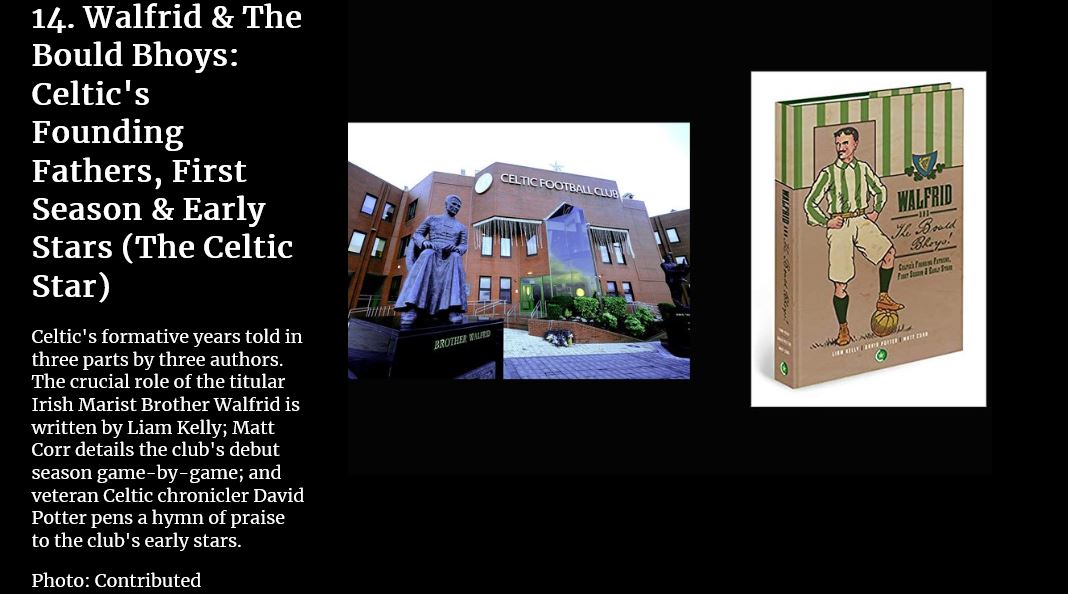