A talented graphic designer has put together three concept kits for the new season as Celtic fans eagerly await the new shirt dropping. The away kit is a take on the 2012/13 away shirt whilst the third kit is similar to the 2007/08 away shirt. Phil Hynes on Twitter, who made the Eddie Howe Celtic refit that has been posted online extensively, shared his designs.

Any support is appreciated 🤝 pic.twitter.com/cPqm68uZgy 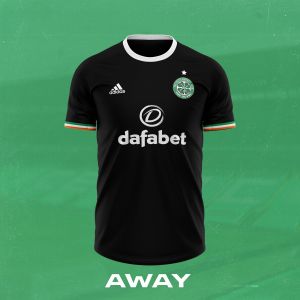 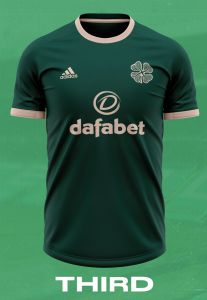 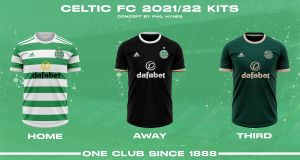 Although Celtic have now had the new design for the home shirt leaked online, going for a straightforward design. 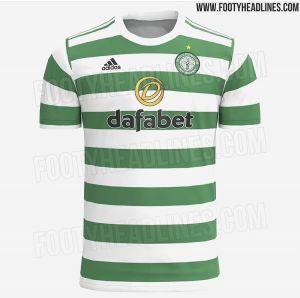 This season has left an awful lot to be desired; however, the support are beginning to look towards the rebuild in the summer as the club looks to bounce back from a poor year on and off the pitch.

Adidas nailed the three Celtic kits this season but the team did not match the quality kits produced by the German manufacturers. Now, they have to go back to the drawing board and create three new kits as Celtic look to get back to their domination of Scottish football next season.

If the kits Celtic produce are anything like the ones Phil has made, we could be on to another year of stunning kits.

Previous ArticleCeltic v Rangers in the Scottish Cup: Red cards for Peter Grant, Hurlock, Walters and Hateley
Next Article “From the first day I walked in there I gave Celtic my life, I gave everything to Celtic,” Brendan Rodgers