You are at:Home»Latest»Photo: “Why have Green Brigade got a beef with Eugene Levy aka Jim’s Dad out of American Pie?”

After Peter Lawwell (100), Ian Bankier (101) and Dominic McKay (102), the Green Brigade have apparently turned their attention for their daily banner (103) to American actor Eugene Levy aka Jim’s Dad out of American Pie! Or so least notes Henrik’s Tongue (firmly in his cheek) after seeing the latest Green Brigade protest banner from outside Celtic Park this afternoon.

It made me laugh anyway. Apparently it’s actually meant to be Celtic Director Brian Wilson for those of you scratching your heads trying to figure this one out. 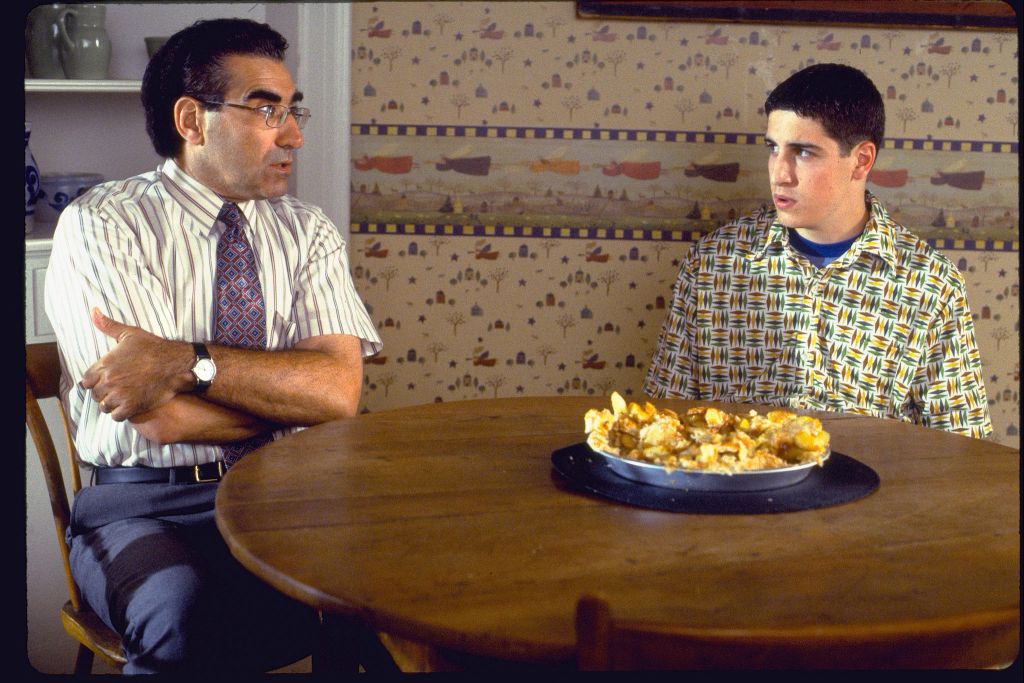 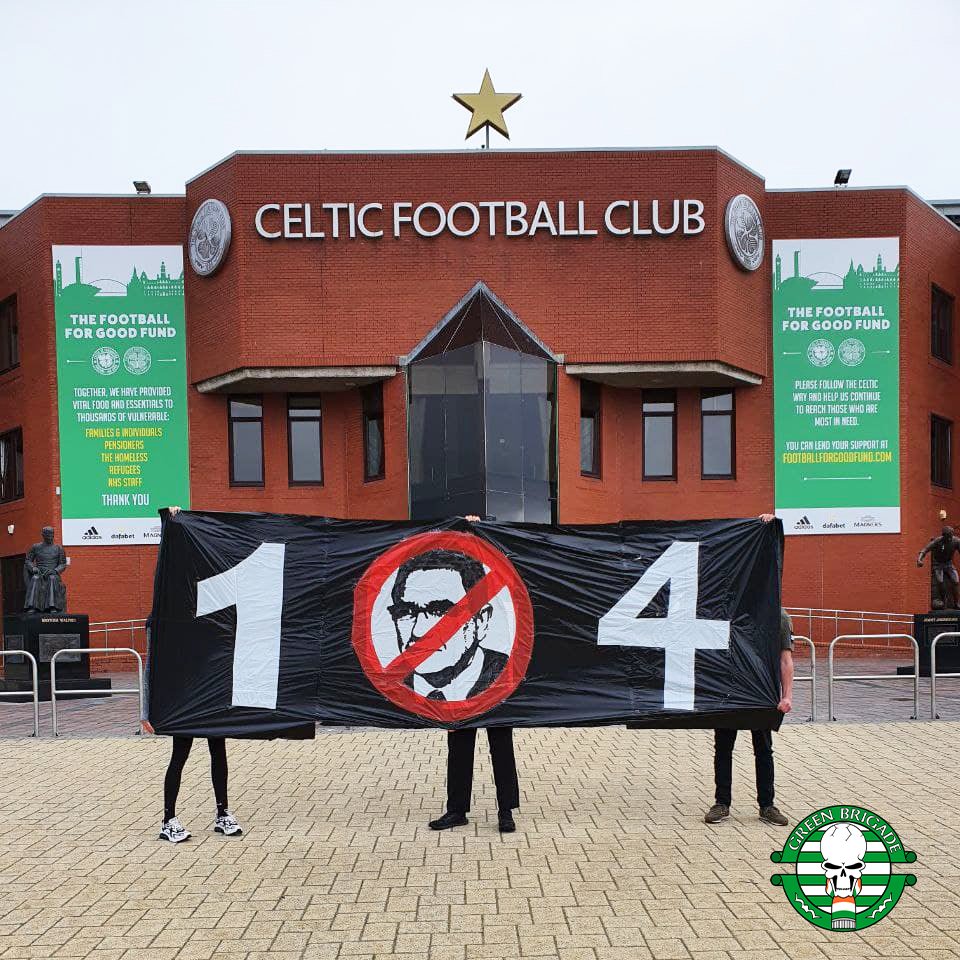 Why have the GB got a beef with Eugene Levy aka Jim’s Dad out of American Pie??? https://t.co/3kAKLddp2V

Football without Eugene Levy on banners is nothing .
Jock Stein. https://t.co/0Mwce78vbr